“I wouldn’t have finished this novel without the Wild Detectives. I had two-thirds of the book written. But for whatever reason, I couldn’t bring myself to complete it. The novel was in a precarious state, which is to say: I was in a precarious state. Nothing felt right. A story pretending to be a story, a writer pretending to be a writer—the characters were hitting their marks and saying their lines, but nothing felt true. In desperation, I relocated from the seclusion of my house. I went to my favorite bookstore and established a new routine. I’d order coffee, open up my MacBook, and start writing. Miraculously, the story found its way again. Wait until you read the farmhouse chapter. I was in a rare state while working on that chapter. It was written in a single afternoon at Wild Detectives. I deviated from the main plot. I broke from my narrator’s point of view. None of it was planned. And it just worked. The energy of that chapter propelled me to the end of my first novel. The chapter featured here is not that chapter, but I’ll stand by it all the same. In this section, I explore a trope of apocalyptic genre. The living are confined, while the infected roam free. How does our fearful narrator maintain his sanity? He discovers a few good books, of course.” – David Hopkins, author of Wear Chainmail to the Apocalypse and patron of the Wild Detectives (current favorite drink: Pecan Pie) 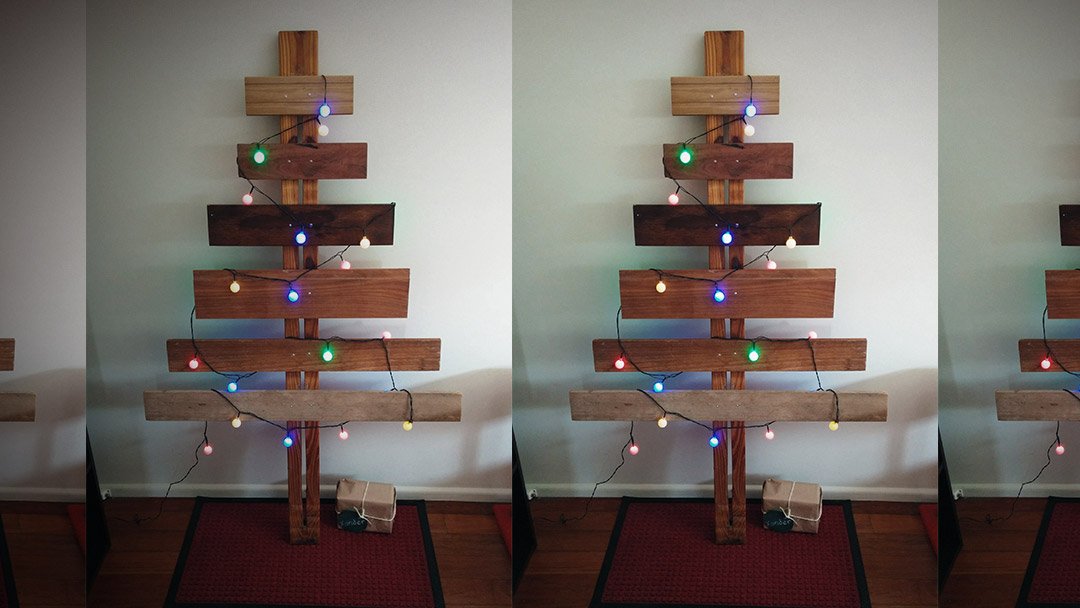 It’s that time of year, everyone – time to compose your annual holiday newsletters. I love holiday newsletters, but some of these missives (including mine) are a bit pretentious and heavy on holiday cheer- nobody has that good a year or such extraordinary spouses, kids and pets! I frequently wonder what has been left out. Instead of elaborate messages, written in calligraphy, bursting with exciting vacations, glamorous weddings, graduations with highest honors, dream homes, stellar accomplishments of the children, and so on, what if the holiday letter writer got real? Wouldn’t it be refreshing to occasionally receive a holiday newsletter similar to the letter following: 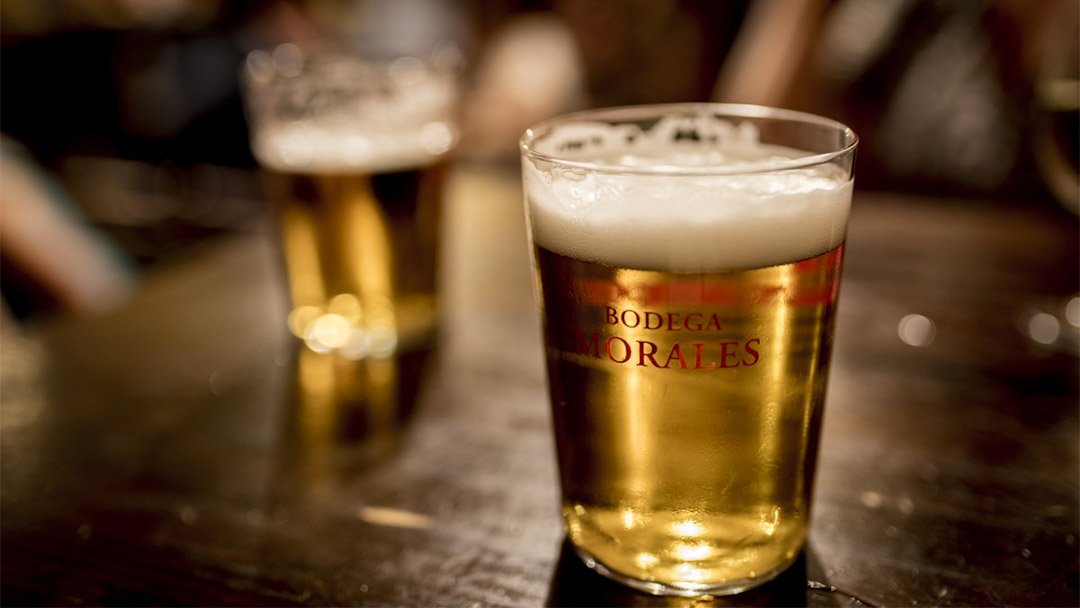 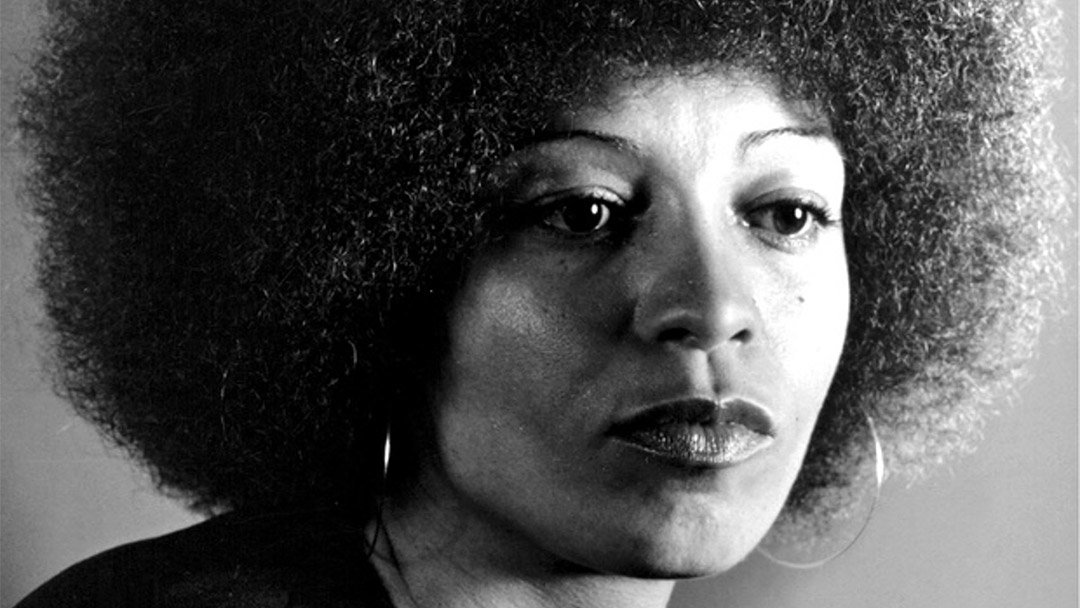 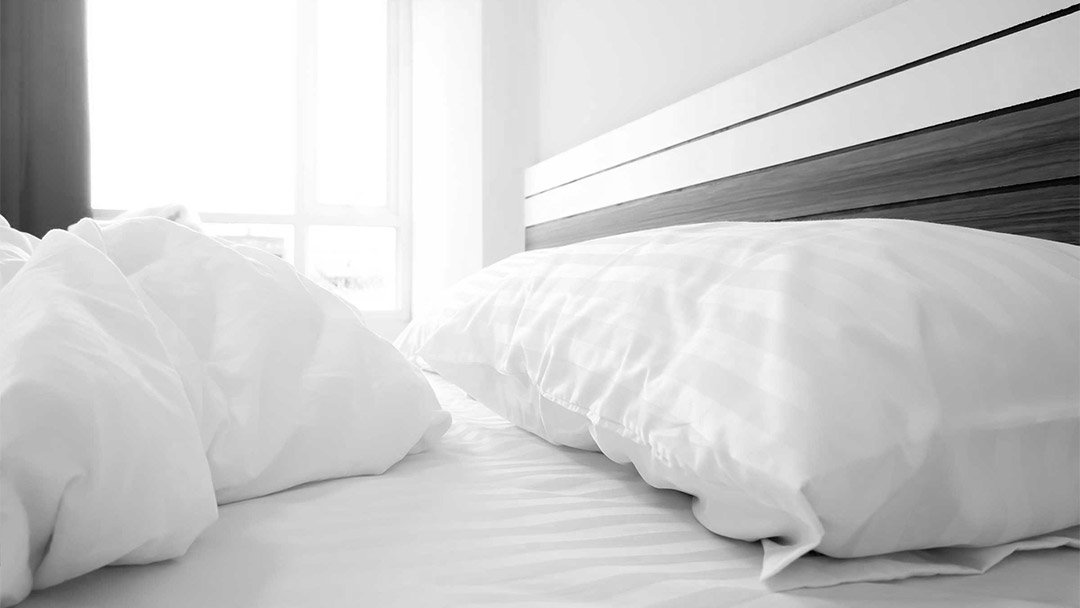 The Poetry of Colby Charles 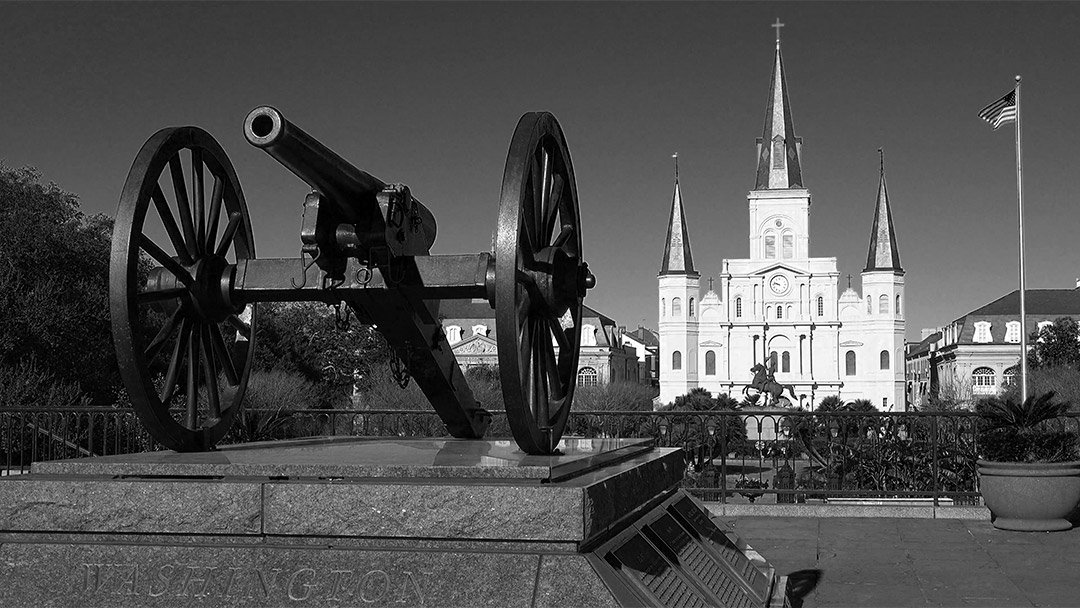 I was a mark. I was the meal ticket for a nest of borderlines. While surrounded by their darkness, I became privy to their secrets. Calculating the depth and breadth of their lies, or trying to reach the kernel of truth, seemed impossible. Unsolvable. It was too arcane and complex to fathom that which engendered the duping. Once you begin to look, it’s everywhere. This story reveals those secrets as well as what galvanized the darkness. It exposes the hierarchy and how this well-oiled machine is organized, societally. Through my experiences I learned discernment, which I proffer to you. It’s easy to see where the duping ends, but where it begins… ah, that’s the question. Who is duping whom? The unravelling is up to you. 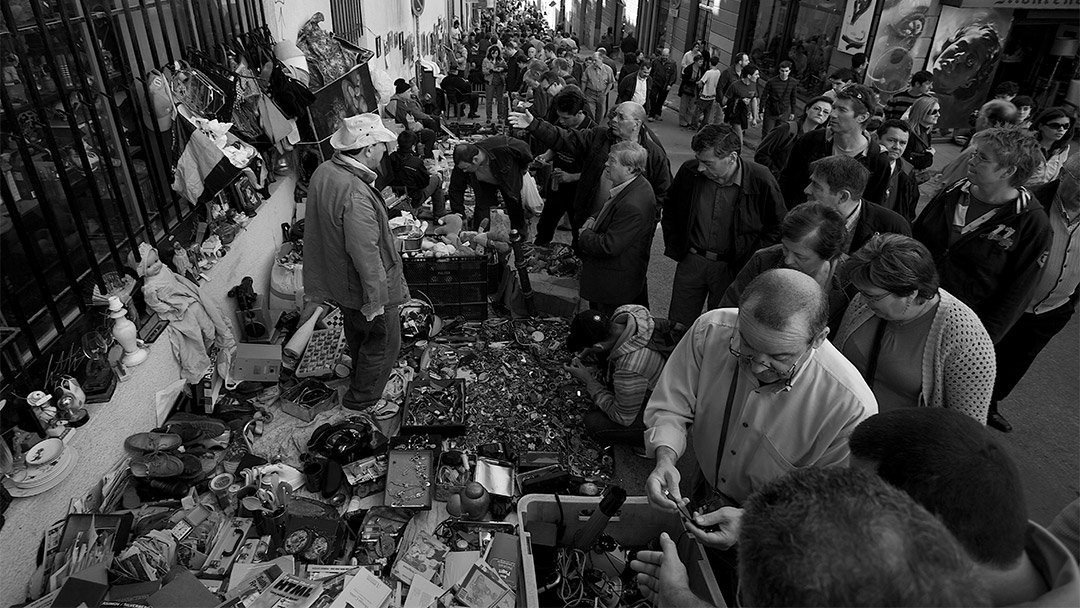 On the Mercadillo / Pocket full of Centimos 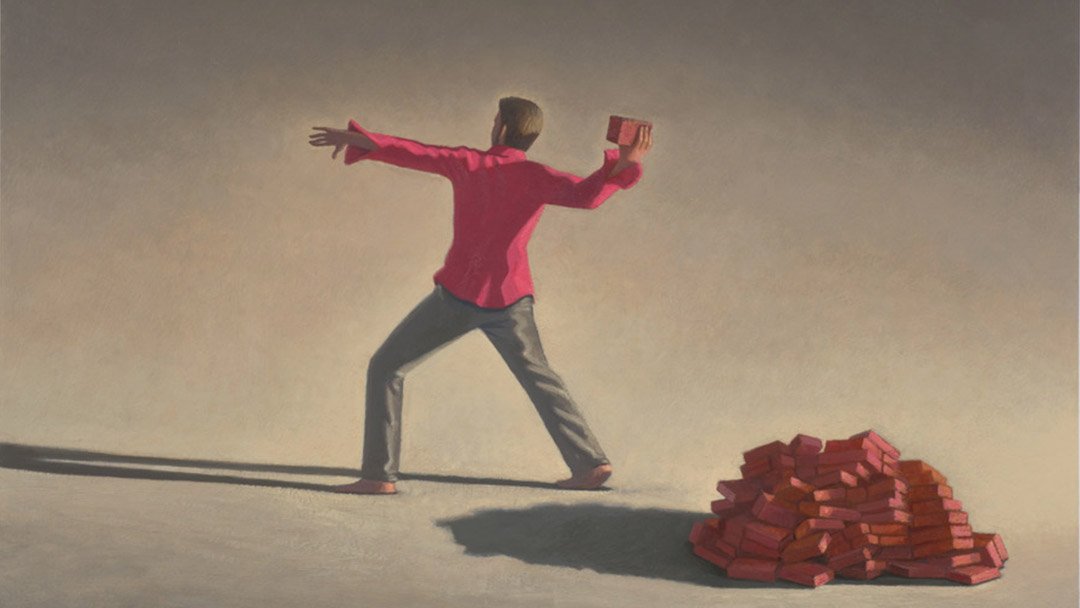 Soft Poems / I’ve Been under many Ceilings 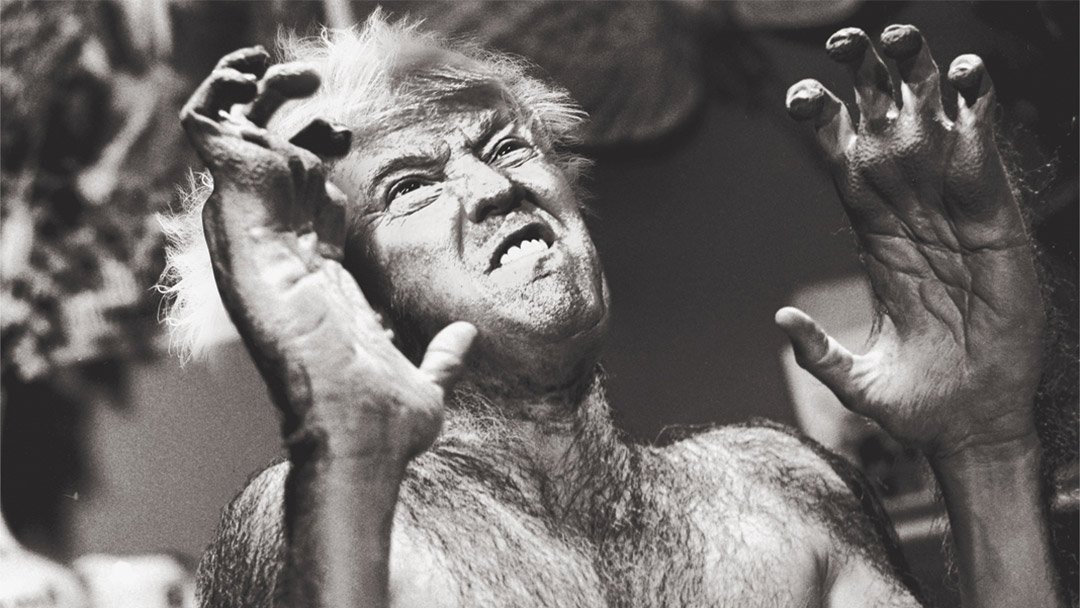 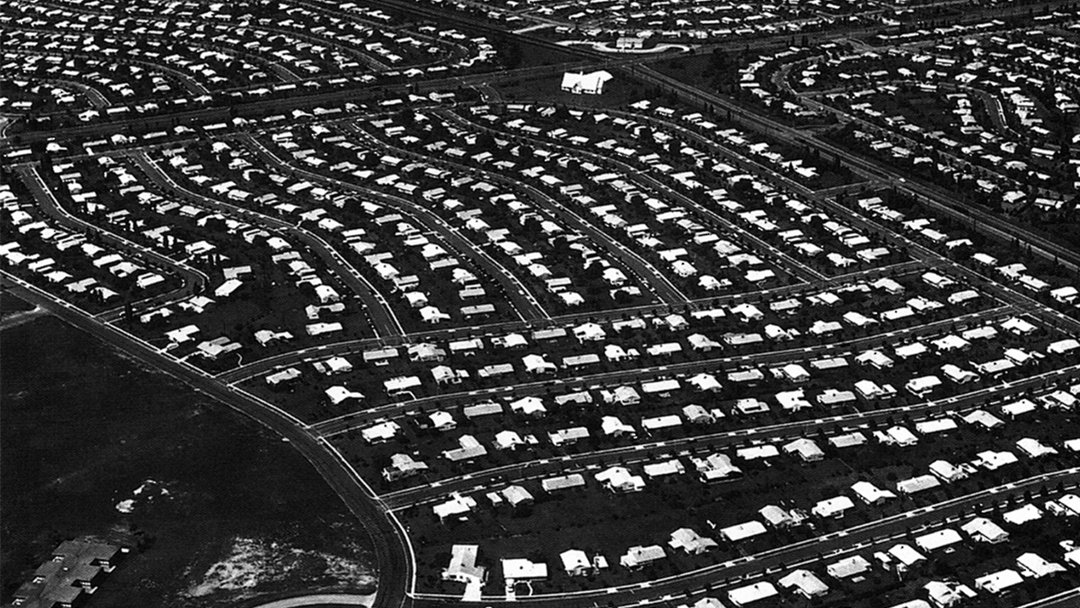 If I Was a Story 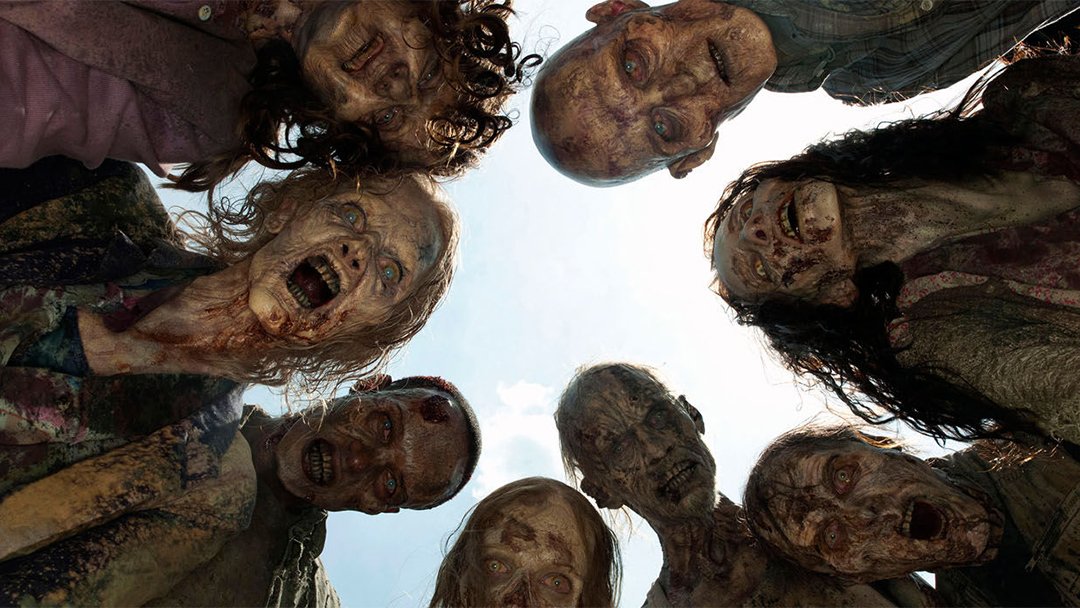 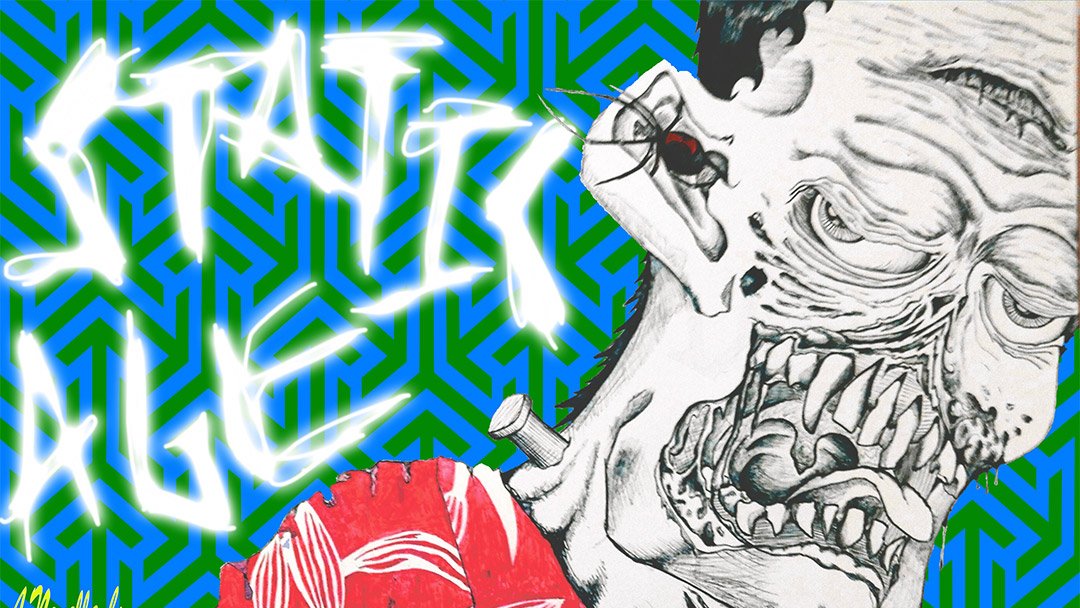 Mid 90’s, grunge, Deep Ellum. It’s been almost two years since the punk-obsessed teen Nathan developed his unlikely crush on Vanessa, the daughter of a local Baptist preacher. Now, in the midst of producing his first low budget zombie film, his young love has just returned from a mysterious freshman year of college giving him a chance to revive their relationship. But Nate has only a few days to rush in before she leaves yet again, for a summer-long backpacking adventure through Europe. Can he reconcile the conservative values of her father—who became something of a father to him as well—with the exciting attitudes of his stage-diving, cop-trouncing companions? And who can possibly resist the charms of their neon-haired, pill-popping friend Roxy, as cutely endearing as she is dangerous? Read the rest at Jukepop and help me win the contest and get this work published by remembering to vote for each chapter! 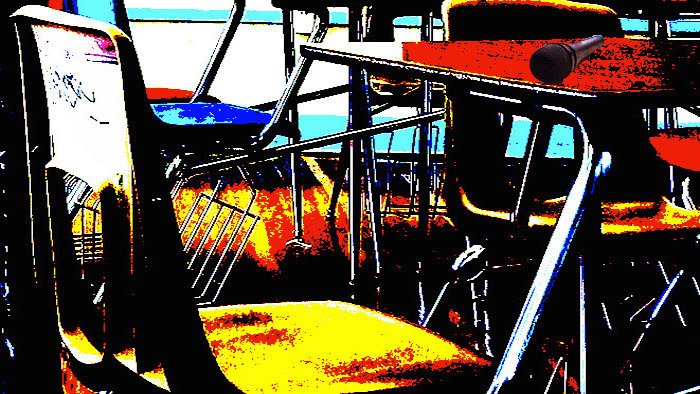 A Voice for the Invisible Girl 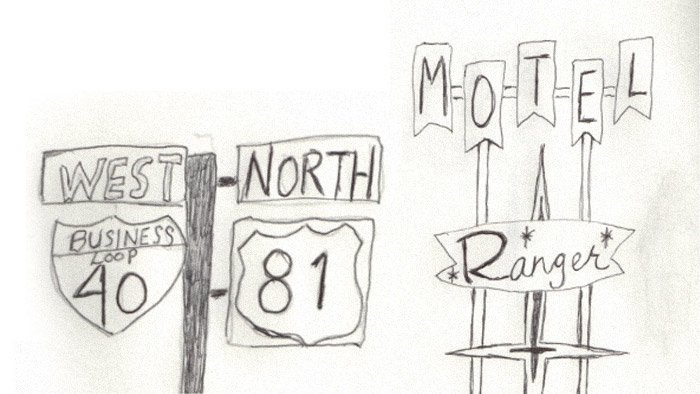 Yellow is an original essay by Brandon Hobson.