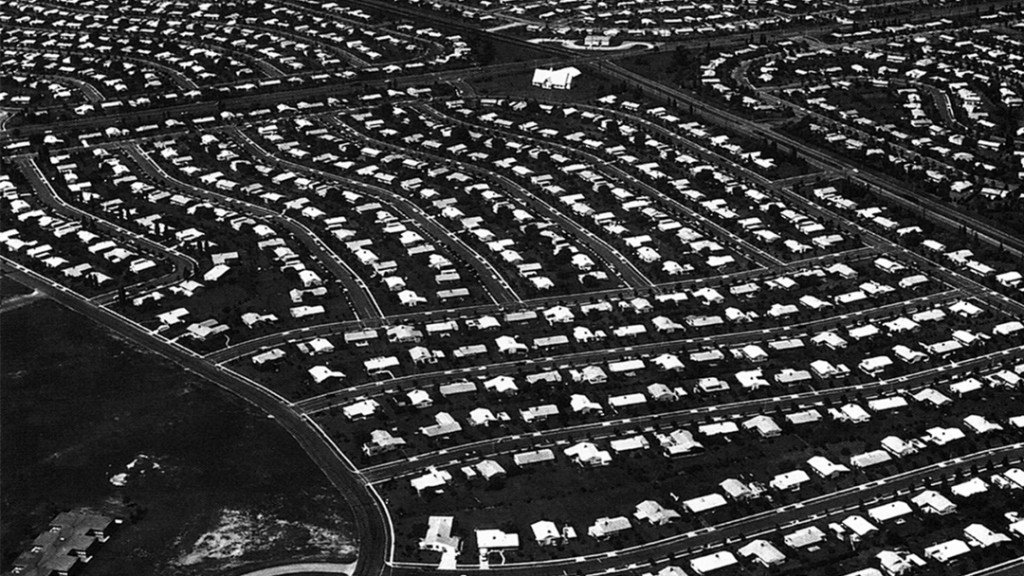 Almost fifty years ago, in the winter of 1968, my fourth-grade teacher, Miss Bradford gave the class an assignment. It went something like this: If there was a story called, (insert your name), how would it go? Write that story. What sort of story is it; a comedy, a tragedy, a romance, an action adventure?

When one makes this proposition to a fourth-grader, I’m pretty certain the results are fairly predictable, but what if you ask a middle-aged person, say the fifty-eight-year-old me? It gets a little more interesting.

In 1968, like most of my class mates, I had the idea that my life was uneventful and boring. I was a kid, after all, and under the influence of unimaginative adults who found it necessary to herd me and my friends from one dull socializing activity to the next. In fourth grade, school seemed a colossal waste of time. At least there were windows in the classroom back then. After I finished my work, for which I earned mostly As and Bs, I could look out at the world and imagine what I’d do once I was free of school. My fourth-grade response to Miss Bradford’s proposition was that my story was a bland one, as bland as any soap opera my grandmother watched on TV. I was a boy who tried to be good. I was the son of young parents who worked hard. I had a younger brother who was sometimes annoying. I loved my bicycle. My best friend’s name was Roy. End of story. Boring. Uninspiring. Virtually hopeless.

Our plain vanilla responses were probably well-received by our keepers. The public school I attended was in the business of turning out good citizens; the sort of folks who were eager to punch a time clock, obey without asking questions, leave all the thinking to the experts, go to war and kiss the ass of authority at every turn. I must admit, they did a damn good job of it. Most of us were like weary prisoners, just doing our time without making waves, wanting nothing more than to slide through the system without attracting attention. In my case, all that changed soon enough, but for most of my working-class mates, that behavior pattern became their norm.

Like every other paper I produced in elementary school, once it was graded I carried it home with the understanding that I was to show it to my parents. Sometimes the adult eyes that fell on my graded work belonged to my mother, other times they were my grandmother’s eyes. In this instance, they were Gran’s. I have no memory of her response to that particular assignment, though she was always complimentary and encouraging, especially so since she’d once been a teacher herself in a one-room schoolhouse in the small community of Lillian, Texas. She probably hugged me and offered a cookie and a glass of milk. That paper sat for decades in a box in her attic. When Gran committed suicide in 1996, the box was one of the things that ended up in my possession. Still, it was another twenty years, when I moved into my girlfriend’s house in Bedford, Texas, that I was forced to examine the contents of that box. Two middle-aged people coming together under one roof called for some serious consideration as to what should stay and what should go.

It was a hot afternoon in early September when I stood over the work bench in the garage, inspecting the contents of one box after another. Then it appeared. Recovering the story of me felt a bit like recognizing a character in a dream and feeling a strong emotional attachment even though it is not a person you actually know in your waking life. My eyes lingered on those yellowed pages torn from a Big Chief tablet. I fell into a sitting position on top of an Igloo cooler and cried. I can’t say why, after all these years. Was it my loss of innocence? Was it residual grief over Gran’s death? Just getting old and less able to cope with life’s disappointments?

I ended up tossing most of the other items in that box. I kept the photos and a news clipping Gran had saved from the time I’d gotten an honorable mention in a middle school art contest. My fourth-grade story of me stuck in my mind for days, never far below the surface. I kept the crumbling paper in the top drawer of my bureau where I keep the car title, a copy of my birth certificate and the Smith and Wesson 9mm with a couple of loaded clips, just in case.

This morning, over coffee, I examined that fragile artifact once more. No tears this time, just gut-deep emotional tugs at something, somewhere in my soul. Was the tug at the sleeve of a someone I could’ve been? Was it a kick at a Santa Claus who never was? Truthfully, I was more than a little troubled over this idea of telling the story of me. In the past four years or so I’d learned that the best exorcism for demons was to plunk my ass down at the desk in my study and start tapping away at the keyboard.

What is the story of me? Is it a comedy? Sure, on many occasions it has been. Like the times my boys tossed coins at my fat belly, trying to land their pennies in my navel.

Is my story a tragedy? Yes, again, when you factor in the accidental death of my first-born son, Joshua, at the age of seventeen.

A romance? At times. I have certainly had my share of positive attention from the fair sex. Perhaps more than I deserved.

An action adventure? I’ve known a taste of adventure, narrowly escaping death a couple of times and embarking on exploits when I believed they would bring fame or fortune.

By the time you’re fifty-eight, you’ve realized that everyone’s life is made up of diverse ingredients. Even Audie Murphy, the most decorated soldier in World War II, had his boring days, his depressions and disappointments. Even the most renowned Casanovas, men like Errol Flynn, have known their rejections and sorrows. Life, at best, is a mixed bag.

My story is a story about family. It’s the tale of fathering three sons, losing one and being filled with heart-swelling pride over how well the surviving two have turned out.

Mine is a story of marriage, then divorce; the unfolding of a saga of a union that lasted eighteen years, but didn’t make it to the finish line.

It’s a story of searching; for skills, allies, reasons, answers, wisdom and most of all, meaning.

The story I live is a story of betrayal. There is no Santa Claus. There is no free lunch. The very abuses we criticized the Soviets for during the Cold War, our government now perpetrates on us under the guise of security. Pension funds are pilfered. Wars are exposed as desperate acts of profiteering. The most hateful people in the news are often the most religious, spouting venomous messages they say are from a loving god. In the plot of my life, there are chapters when everything I’ve worked so hard to create, is stolen from me. Times when already wealthy people took my ideas and profited, leaving me out of the equation, times when bosses took credit for my hard work and innovations.

My life is a subplot in a tale of unraveling conformity. In 1968 there was little room in America for black people who wanted a fair deal, young men who rejected the commercial war machine, homosexual men and women who just wanted to be left alone or folks who felt the environment deserved our loving attention. John Wayne’s role modeling was finally recognized for the scam it was. June Cleaver’s, too.

My story is a story of independence. It’s a unique chain of conscious acts, some desperate, some brave, some cowardly, some foolish, a few inspired and one or two ground-breaking. Mine is the tale of a man who refused to believe certain things could not be done; a man who routinely proved the experts wrong when he set his mind to accomplishing a goal. My story’s about a guy who was the last hold-out when it came to befriending the desperate and disgraced.

The story of me is about a man who is above all resilient. After losing everything twice; once to unscrupulous business associates and once to an act of God, he continued on, creating a life of joy, exploration, honesty and faith despite opposition. This story has a protagonist who perseveres.

Now that I’ve lived through more than half of my story, I see that mine is a lot like pretty much everyone else’s. I see that the elements of comedy and tragedy are dealt in equal measure to all. Those who grasp at comedy, who want only laughter in their lives, are like the fat lady choosing only desserts off the buffet table. Those who define themselves as tragic, seeing only their sorrows, are like the ascetic, starving themselves on a diet of bitter herbs. Each of us has the ability to steer the ship of life into clear waters, no matter how much pressure is exerted by bosses, politicians, spouses or community. My story is the story of every man and woman. If I’ve been blessed in one area more than another, then I’ll share those blessings. If I’ve been troubled more than another by a loss or setback, I’ll accept the comfort offered me. Above all, I will endure. This is my story. I’ll not let someone else write it. 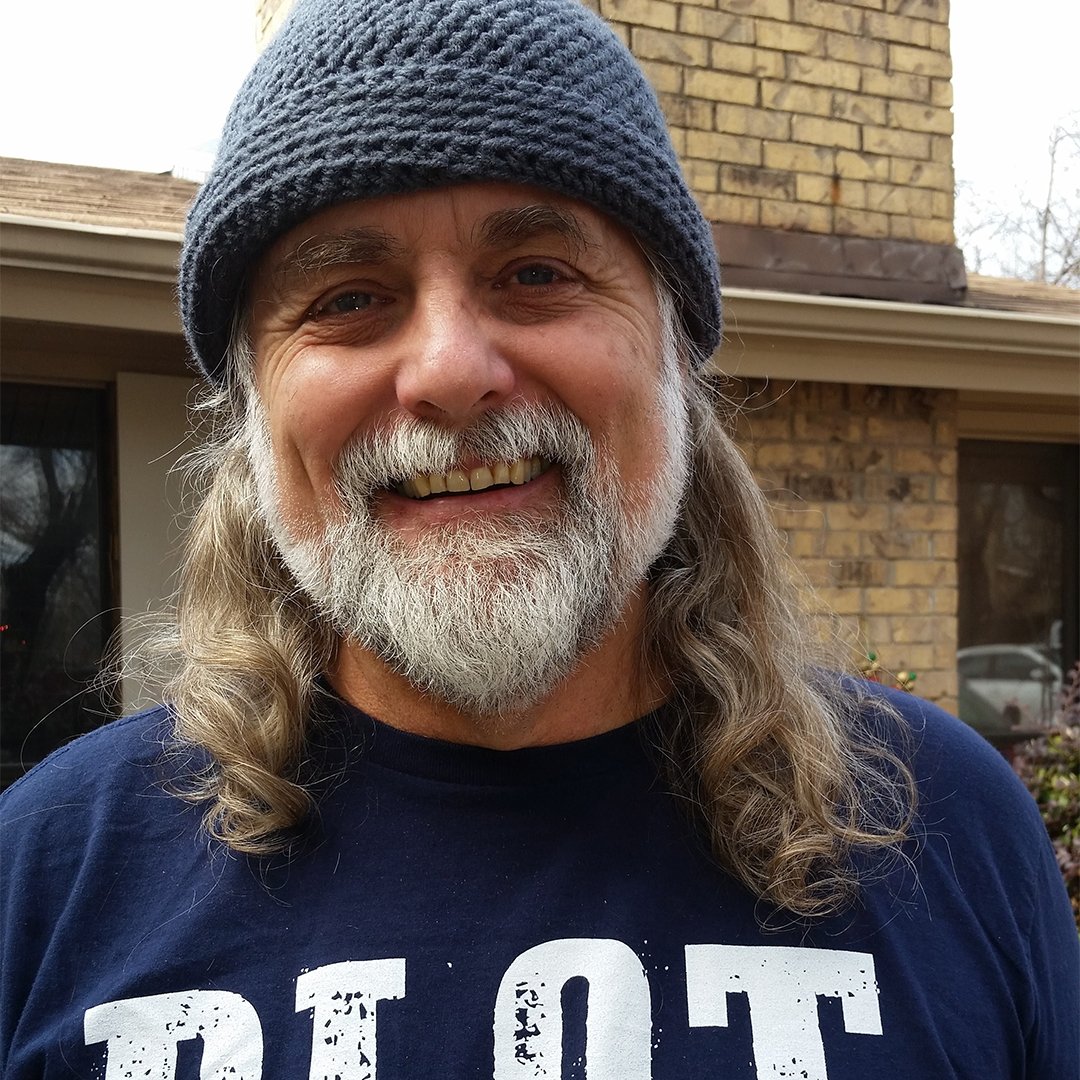 Bret McCormick wrote, produced and directed indie films in Dallas from 1984 to 1996. He has written for film, television, comics and a variety of short fiction publications, including The Saturday Evening Post. In 2016 he co-edited, with E.R. Bills, an anthology titled, ROAD KILL: Texas Horror by Texas Writers (Eakin Press.)