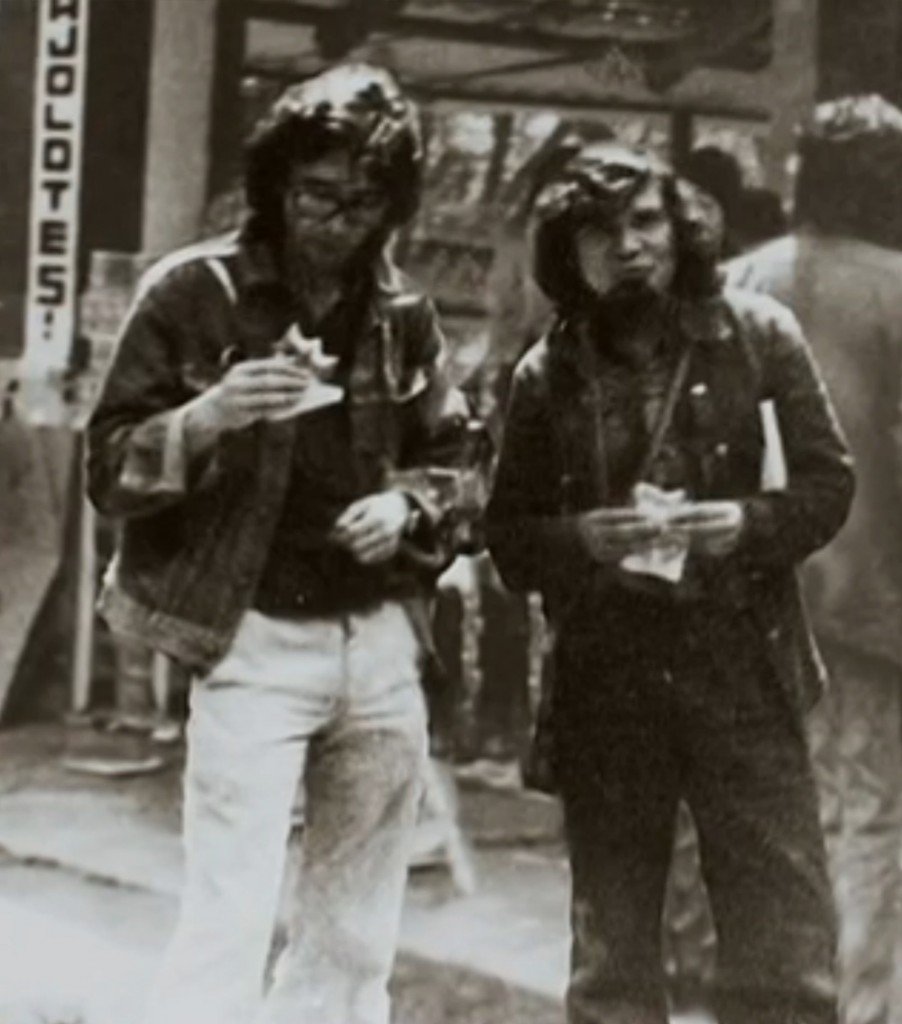 “The savage detectives are life investigators, inspectors of the experience.” –Juan Villoro about Roberto Bolaño’s The Savage Detectives 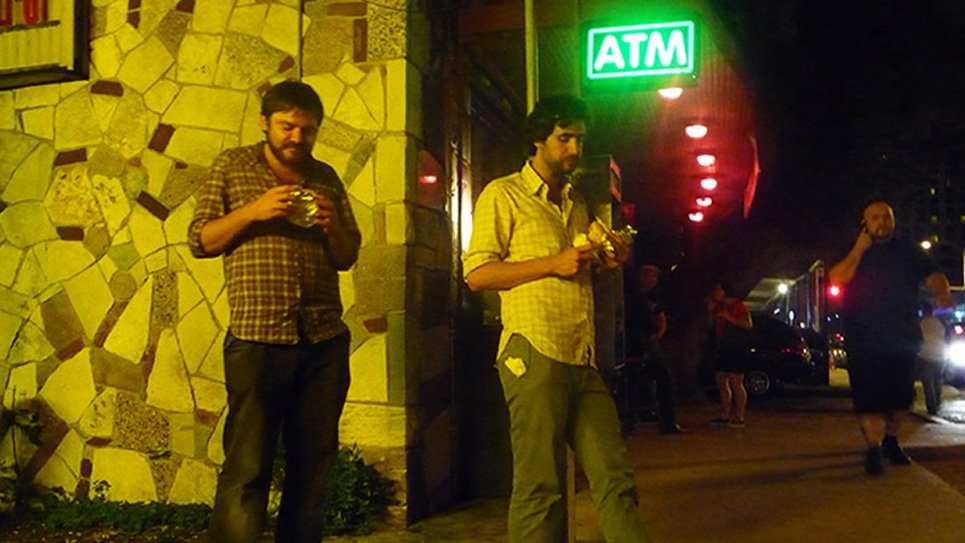 Our bookstore-bar-venue is the result of 10 years of friendship of two Spanish civil engineers, Javier García del Moral and Paco Vique. They always wished for a space that could mix two of their passions: books and booze. After a lot of enthusiastic talk over the years they were reckless enough to make that conversation actually happen and so The Wild Detectives opened its doors for the first time on the last day of February, 2014.

Since then we’ve we’ve programmed over 300 literary/cultural events and sold –arguably– as many books as beers. The business has grown swiftly and it has gained a lot of attention in the media. It’s been chosen Best Bookstore 2014, 2015 and 2016 by D Magazine, Best New Thing in Town 2014 by the Dallas Observer and it has been selected by American Airlines magazine, American Way, along with Powell’s and three other bookstores in the country, as the spearheads of the recent American indie bookstore renaissance. In 2016 The Guardian did an interview on us.

Our recent #LitBait campaign to promote reading went viral and got international attention. This campaign was awarded two Lions in Cannes and a Facebook Global Award in 2017.

In April 2016 we were invited by University of Texas in Arlington to give a talk as part of their TEDx program. We thought the best thing to do would be to explain why we added a bar to our bookstore.

We want our space to encourage people to have a drink and talk to one another, to open up and share ideas, to hang out smartly, to engage in a conversation that will open new realities for them. That’s what talking culture does. It opens spaces that weren’t there before. Because culture accumulates into more culture.

Our plan is clear: feed them culture, get them talking. All we do –our readings, our shows, our festivals, our plays– revolves around that idea. It’s all about conversations. Conversation and human interaction, those are the raw materials stories are made.

The Wild Detectives’ name is a loose translation of Roberto Bolaño’s Los Detectives Salvajes (The Savage Detectives, 1998), from which the business takes not just the name, but the overall ethos.

Mexican author Juan Villoro says about that book that “The Savage Detectives are life investigators, inspectors of the experience.” Our mission comes from that line: to curate all those things that matter, those serious pleasures which turn life into experience.

We’ve recently expanded this mission to include our friends and collaborators: all of our books are now co-curated by the local literary community and our literary friends around the globe–from writers to readers, from librarians to publishers and booksellers, anybody we know involved in any way in the belles-lettres.

We want to close the circle and have our community as both subject and object of the curation efforts that are expected from us as a local independent bookstore. Any book you get from our shelves will have been blessed by someone we trust as a reader, whether it’s a new release, a well-known title or those others that went overlooked by the general public; a 100% community curated selection.

We strive to make culture approachable for everyone by promoting it as a, cool, sexy and appealing space to dive in. We host a lot of events from book presentations, poetry readings and plays to wine tastings, backyard shows, DJ sets and movie screenings… and above all, hours of conversation. Things that will get you to a new place every day.