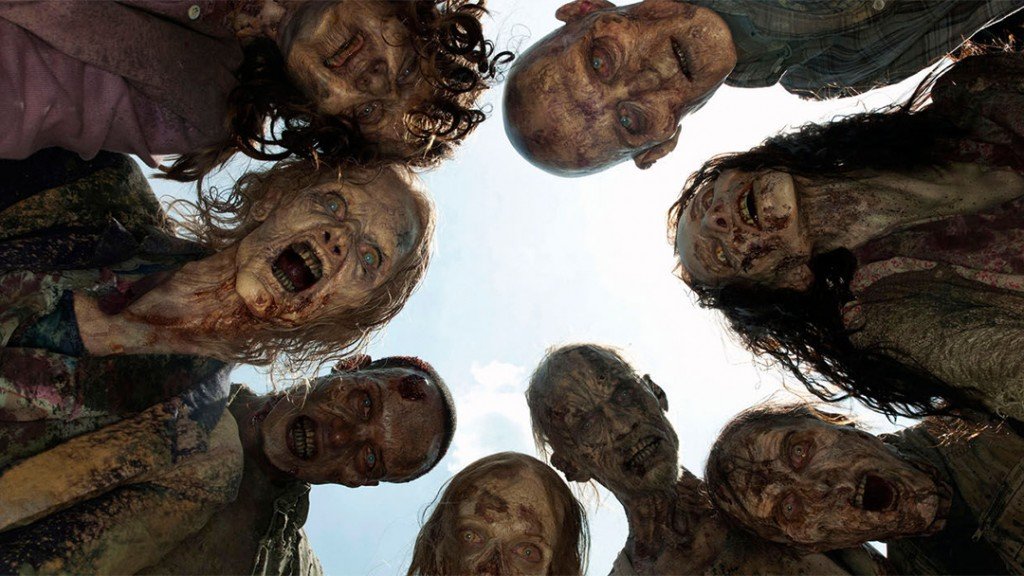 “There’s no way you could take down that many zombies!” George confidently replied. He didn’t even look up from his comic book to acknowledge his friend’s previous claim. He was reading the Walking Dead comic strip. It had been popularized by a rendition on AMC a couple years ago and was into its 3rd season. George had only seen a couple episodes here and there when he was able to sneak them in over at Rick’s house. “I could definitely take down 10 zombies with a 20 round magazine,” Shaun scoffed back at George. “20 bullets might actually be too many for me. It only takes 1 straight in the brain to drop one of those drooling retards.” Shaun explained.

“I got it!” Rick excitedly shouted as he burst into his room. He held up the circular disk to show his friends. “No way! How?” George asked as he quickly shifted his attention from the comic to this new discovery. “My Dad just left for his bowling league practice so I grabbed it. We have 3 hours to watch it and any special features before I have to put it back.” Rick quickly said. He was slightly out of breath from the excitement of the heist. “3 and a half hours if he’s having a good night,” he added.

The three boys gingerly passed the DVD back and forth like it was a 200-million-year old dinosaur fossil. They all knew the unwritten rules of handling a rare DVD: don’t get a fingerprint on the shiny silver side, don’t even think about scratching aforementioned side, and don’t, for the love of god, drop it. Shaun, George, and Rick were obsessed with zombies. Rick more so than George and George more so than Shaun. But they all shared a gripping interest, but for different reasons. Shaun liked the gore and visual aspect of the genre. Each scene that featured a group of the grotesque undead ripping open their prey and feasting on the bulging intestines always caused him to cringe, but he loved it. George enjoyed the story lines and the, usually diverse, group of followers that each brought a different perspective and skill to the group as a whole. He enjoyed the movies and television shows – which usually did a good job on character development and character conflict – but preferred the graphic comics. Rick was, by far, the group member that had invested the most time and energy in zombie and zombie related activities. He had seen the most movies and had spent as much time, if not more, researching theories and zombie styles online. He was the only one that had a ready-to-go zombie apocalypse bag. Granted, it was filled with some Walking Dead comics, Twinkies, and a flashlight because he was 12 and those were the “necessities” to him, but still. This new interest dominated the boys’ headspace and it all began thanks to the Sunday night Beer and Beef Nacho special for $5.99.

One cloudy Sunday night about 4 months ago, Rick’s dad came home from his bowling league – full of beer and beef – turned on HBO (hoping to catch some late night series with nudity in it). He didn’t make it past AMC and passed out in the middle of a Walking Dead episode. The gargled sounds of zombie flash mobs and point blank head shots travelled through the house and piqued Rick’s curiosity. He followed this new noise until it lead him to this bloody entertaining story of survival and the perseverance of the human race. The very next day, he told his two friends about this amazing program and, thanks to the continued alcohol and cheesy beefy nachos special at the bowling alley, Rick was able to share this discovery with his two friends every Sunday night.

“Is this the one we saw clips on YouTube about?” George asked while he carefully passed the DVD back to Rick. “Yeah,” Rick answered as he walked over to his laptop. “See, you would definitely not be able to survive an attack of
20 of these zombies,” George said over to Shaun. The three boys sprinted to the living room eager to continue the debate holding the DVD like an egg on a spoon. 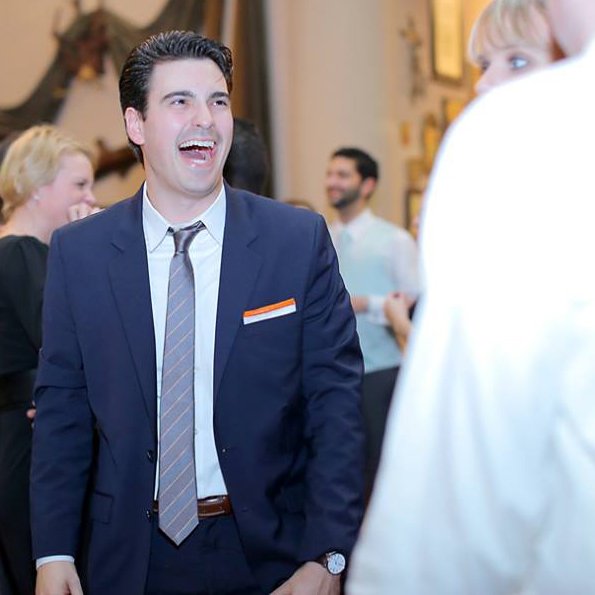 Jonathan Motney loves to use his (very amateur) writing ability to make people laugh. Whether it's for McDonald's Yelp reviews or comedy sketches at the Dallas Comedy House, laughter is his number one goal. Because if we're not laughing, we're crying. According to that last sentence people are only capable of two emotions. Might be time to update that proverb. Email: jmotney@gmail.com.