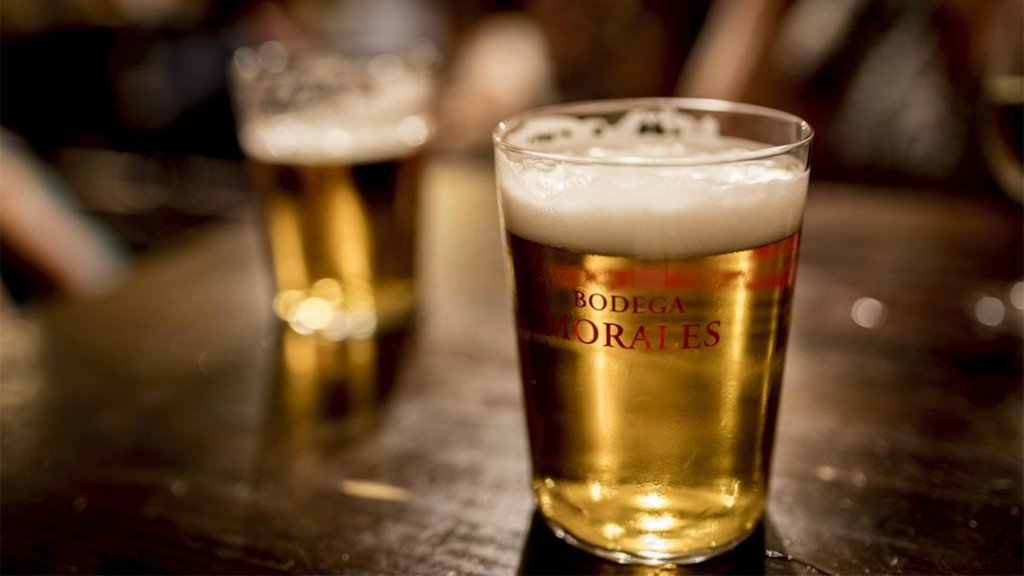 there is a boy and he takes you to the local bar.
he is not quite a man, not quite a boy
a sideways 5’ 9 fast muscle car, bolting around the lot
with your name in his mouth,
a bullet for a lump in his immensely wide throat,
a war reddening the sky.
So you drive off with him, feign the whole night;
your hands two heatwaves against the quiet,
pin your hands to his messy exuberance, recklessly,
slip into another drink,
dab on your best perfume when he isn’t looking.

tell me about yourself.

and you do, slowly, and with unease; your tongue splendid and green.
wetting at the thought of unraveling.

you have to crack your jaw to fit the expanse of your hunger;
a wolf craving the name of unknown boys to forget,
to swallow into future lives.
David, Andrew, Carsten, Allan.
god, fucking Allan. that one is gonna kill you.
Present boy sits back, blinks twice and pushes back on the table,
asks you if you want another.

so you shut up and have a beer.
the whole world is telling you anyway the
hefeweizen turns stale and everyone around you
sounds like an echo.
the beginning of which,
you were never a part of.
are they happy?

Tell me.
Do you feel that life is just something that happens to us?

You plead with them, small capsules like stars bursting on the reddening
sight of your cheeks;

your hunger is so loud, they’re all unsettled now.

And you beg the ordinary. Wishing you could pretend as well, a master of
grand theater; a girl with a record under her arm and a bottle of Coke
where her thirst should be.

a bird in a country with no word for flight.

Everyone just keeps nodding, according to script.
so you have another beer.
you know this already.

later that night, the boy who is not quite a man, not quite a boy
kisses you terribly.
a wet river where his tongue is supposed to be;
He dissolves his own worries into the husk of you.
Gently, but clumsily, searching for a space on your body to call his own,
and you let him.
you feel limbless.

he is reaching for you and touches only your body.

then there is the quiet.
Blue light, faint movements outside your window, the lives of others.
You have both called through the humming of the air conditioning-

the t.v. is playing something through the static that causes you both to jump.

an unpaid electric bill stares at you dully from the coffee table.
A pile of clothes near the foot of your bed,
foreign to the usual furniture in your life.

you feel out of sync; your skin feels oily. Your hair has a heaviness, like soot,
and it is not just the day old grease or the nonchalance from his palms but
the air, the hubris,
the gravity of Friday nights.

then the boy who is not quite a boy, not quite a man
asks you about a museum in town,
and as he talks the wall swells over you, a giant wave.
like an intimacy
he hasn’t recovered from.

you kiss him and you lie.

the whole thing is strange
he is not accustomed to it.
the pot boils over.

the water starts hissing.
there is something conjured in the closet
which feels like a disquiet.
your entire kingdom- sunken and eerie,
without sound and full of longing.

the boy who is not quite a boy, not quite a man
looks at you with apprehension,
the haphazard care of a wolf.

you will feel this way for weeks.
you will take another body
and run it through the graveyard.

you will think back and sigh,

it felt cool and dark and I wish it were different. 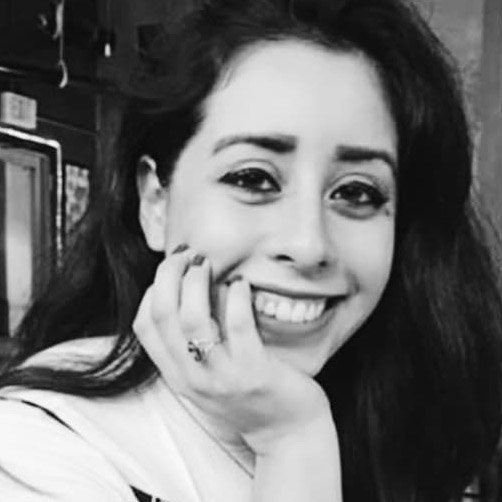 Barbara Valentina Castro Barbara Valentina Castro is the author of the upcoming book, Anywhere but Here, releasing on Amazon November 2018. Born to Mexican immigrant parents in Bedford, Texas, she began writing at an early age as a way to express vulnerability and connect to the world around her. After graduating from the University of North Texas, she moved to Scotland to attend the University of St Andrews. After time abroad, she’s back in Texas, ready to find new verses. When asked when she plans on leaving to next, Castro replies, “Sometimes the people you needed were right there the whole time, and I wouldn’t trade that for anything- not by a long shot.” Follow Barbara on Instagram at @valentinawrites