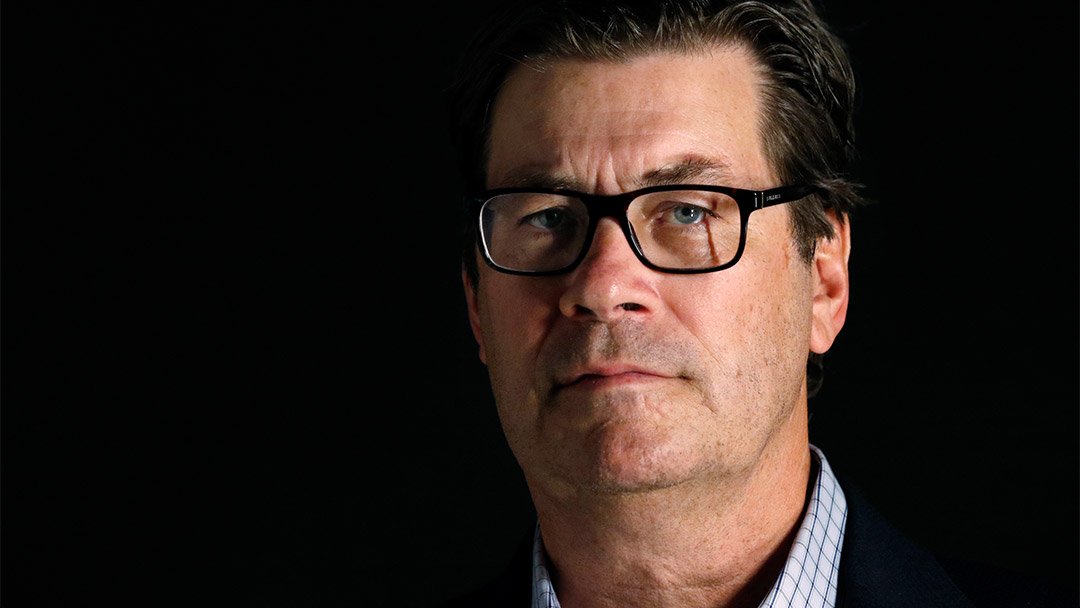 The Midnight Assassin, written by Texas Monthly writer Skip Hollandsworth, is a history of Austin Texas in 1885 when a serial killer went on a rampage, slaughtering seven women over

The Midnight Assassin, written by Texas Monthly writer Skip Hollandsworth, is a history of Austin Texas in 1885 when a serial killer went on a rampage, slaughtering seven women over the course of twelve months and setting off a citywide panic. The New York Times described the The Midnight Assassin as “true crime of high quality,” “smart and restrained” and “chilling.” In its review, the Wall Street Journal called the book a “thoroughly researched, excitingly written history” and an “absorbing work.”

Before joining the Texas Monthly staff, in 1989, executive editor Skip Hollandsworth worked as a reporter and columnist in Dallas and as a television producer and documentary filmmaker. During his tenure with the magazine, he has received several journalism awards, including a National Headliners Award, the national John Hancock Award for Excellence in Business and Financial Journalism, the City and Regional Magazine gold award for feature writing, and the Texas Institute of Letters O. Henry Award for magazine writing.

He has been a finalist four times for a National Magazine Award, the magazine industry’s equivalent of the Pulitzer Prize, and in 2010 he won the National Magazine Award in feature writing for “Still Life,” his story about a young man who, after suffering a crippling football injury in high school, spent the next 33 years in his bedroom, unable to move. The 2011 movie Bernie, which Hollandsworth co-wrote with Richard Linklater, is based on his January 1998 story, “Midnight in the Garden of East Texas.”

His true crime history, The Midnight Assassin, about a series of murders that took place in Austin in 1885, is being published in April 2016 by Henry Holt and Co.