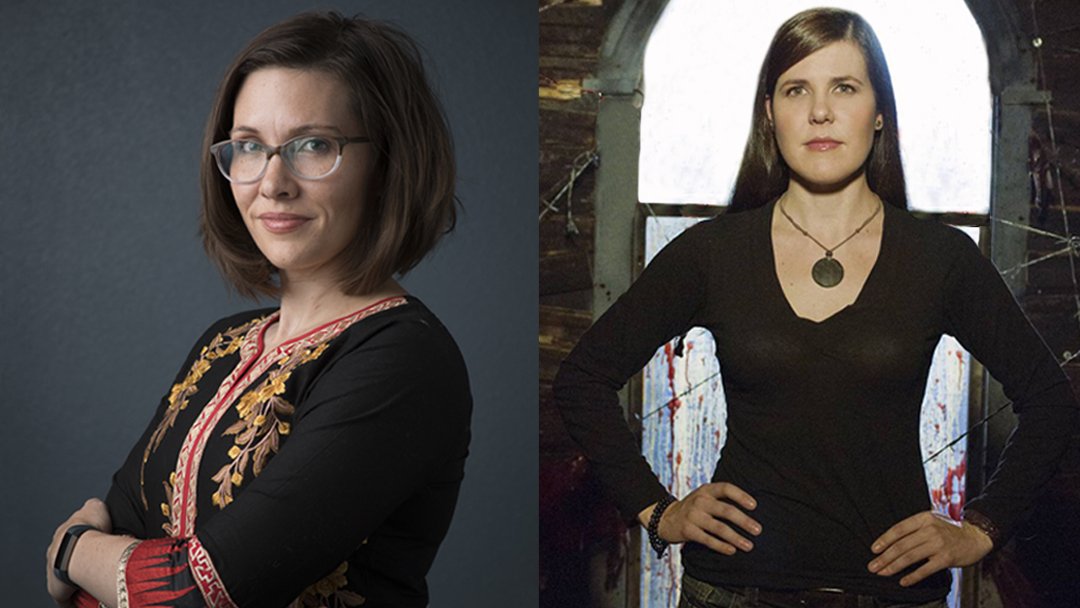 Come celebrate the publication of Haunt by Misty Keasler, an art book, released in tandem with her exhibition at The Modern in Fort Worth. This book chronicles Keasler’s serious photographic 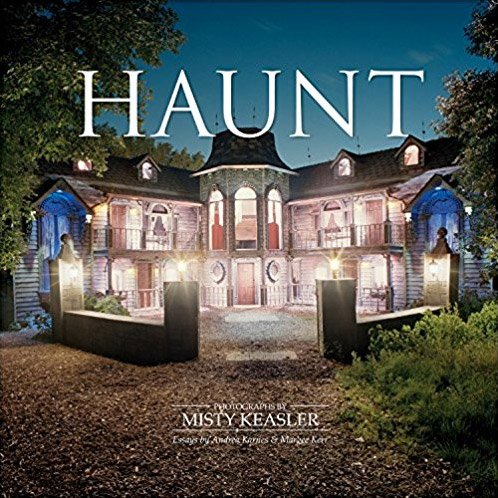 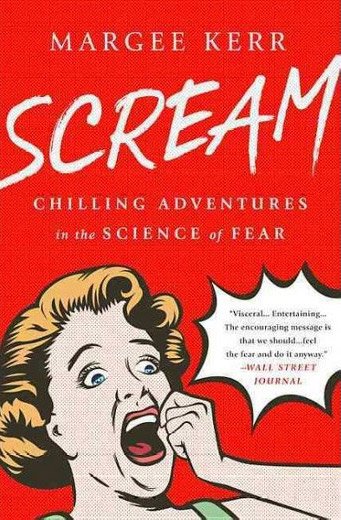 Come celebrate the publication of Haunt by Misty Keasler, an art book, released in tandem with her exhibition at The Modern in Fort Worth. This book chronicles Keasler’s serious photographic project, in which she capture images from 13 themed haunted houses across the United States over two years. She will be in conversation with Margee Kerr, the author of Scream: Chilling Adventures in the Science of Fear. There will also be some spooky guests in attendance.

Misty Keasler’s work is included in the permanent collections of the Museum of Fine Arts in Houston, Dallas Museum of Art, Museum of Contemporary Photography in Chicago, Kiyosato Museum of Photographic Arts in Japan, and the Ogden Museum of Southern Art. She holds an undergraduate degree from Columbia College and an MFA from Bard College. She lives and works in Dallas, Texas.

Haunt is a portrait of our culture and the study of fear as entertainment in commerical haunted houses. This work took Keasler to 13 haunts throughout the United States over the course of 2 years, where she was given unprecedented access to each location, shooting lengthy time exposures of uninhabited interiors and their facades on film, while additionally shooting formal portraits of their actors in costume. The resulting efforts yielded 146 vividly colorful, yet chilling photographs, that provide the viewer the space to experience the immense detail the proprietors of these haunts pour into them.

In her essay, curator Andrea Karnes contextualizes this body of work within the conversation of contemporary photography as well as exploring its ties to the history of painting. An essay by sociologist and author Margee Kerr, provides an insider’s glimpse of everything that makes up a great haunt, from the props to the psychological foundation of a good scare.

Margee Kerr is a sociologist who studies fear. She earned her BA at Hollins University in Roanoke, VA and her PhD in Sociology from The University of Pittsburgh. She studies the science of fear, along with creative ways we engage with thrilling and scary material.