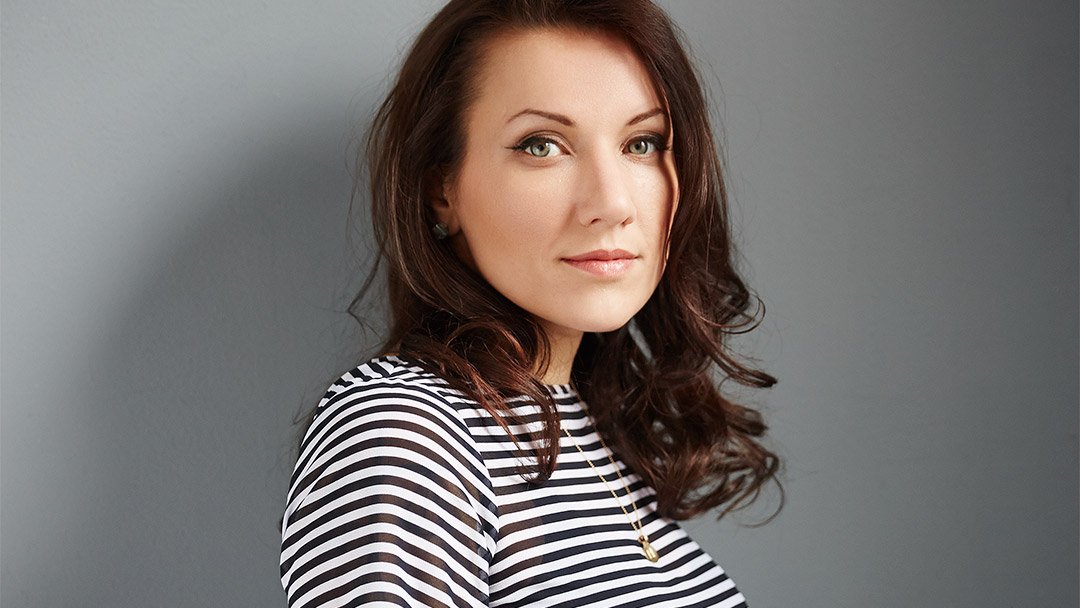 Author Melissa Febos will read from and discuss her new collection of essays, Abandon Me. Febos’ previous works include the memoir, Whip Smart. “Abandon Me is an assemblage of lyric essays 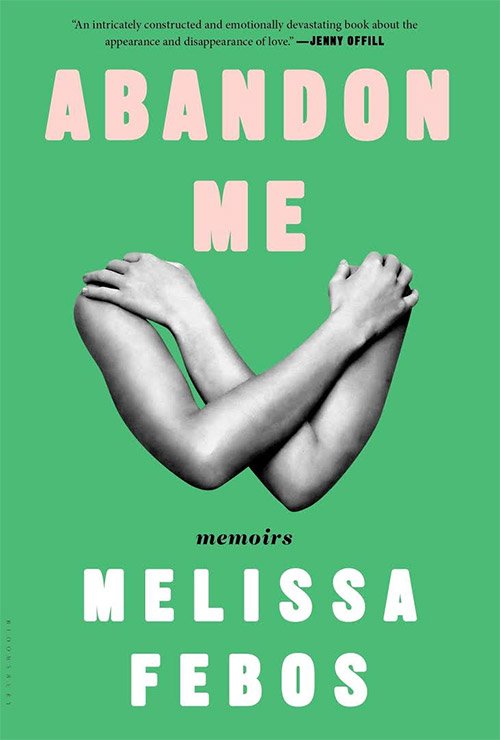 Abandon Me
by Melissa Febos
Bloomsbury (2017)

Author Melissa Febos will read from and discuss her new collection of essays, Abandon Me. Febos’ previous works include the memoir, Whip Smart.

“Abandon Me is an assemblage of lyric essays as intellectually sophisticated as they are emotionally stirring; a series of unflinching reflections and honest accounts of transformation that Febos refuses to let pass without scrutiny…Febos complicates the human desire for connection with explorations in philosophy, psychology, and accounts of historical repression that seduce readers into inhabiting her myths while resisting sentimentality by dismantling the fictions with deft intellectual probing reminiscent of the work of Maggie Nelson.” –BOMB Magazine

“Bold…mesmerizing…the sheer fearlessness of the narrative is captivating.” –The New Yorker

Melissa Febos is the author of the memoir, Whip Smart (St. Martin’s Press 2010), and the essay collection, Abandon Me (Bloomsbury 2017). Her work has appeared in venues including The Kenyon Review, Tin House, Granta, The Believer, Prairie Schooner, Glamour, Salon, New York Times, Guernica, Dissent, Poets & Writers, Lenny Letter, The Guardian, Elle UK, Vogue.com, and her essays have won prizes from Prairie Schooner, Story Quarterly, and The Center for Women Writers. She is a three-time MacDowell Colony fellow, and has also received fellowships from the Bread Loaf Writer’s Conference, Virginia Center for Creative Arts, Vermont Studio Center, The Barbara Deming Memorial Fund, Ragdale, and Lower Manhattan Cultural Council. The recipient of an MFA from Sarah Lawrence College, she is currently Assistant Professor of Creative Writing at Monmouth University, serves on the Board of Directors for VIDA: Women in Literary Arts, and co-curated the Manhattan reading and music series, Mixer, for ten years. She lives in Brooklyn.