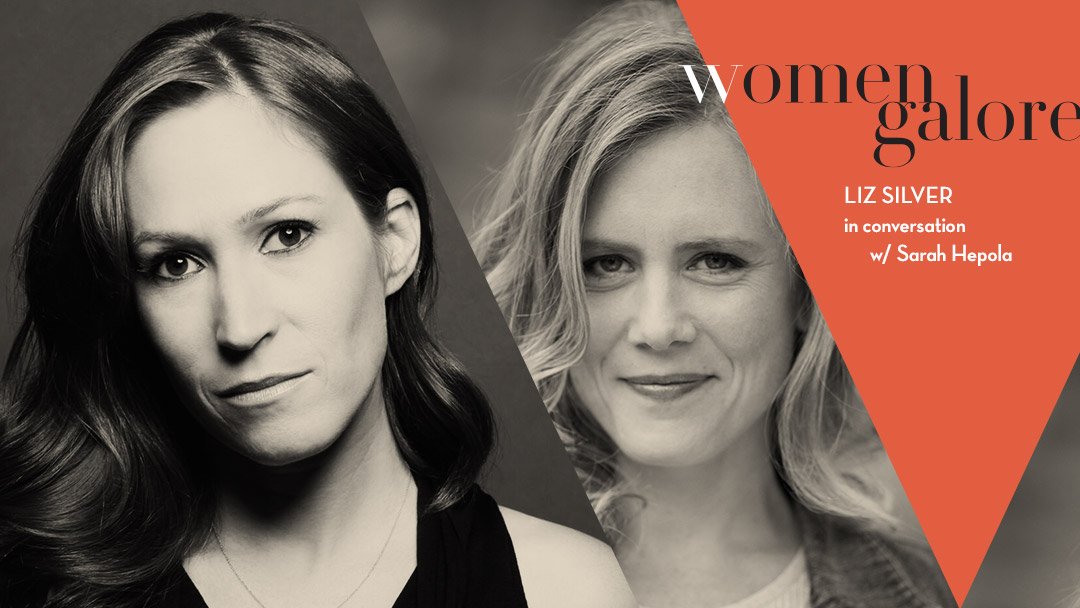 Join author Liz Silver as she reads from her new book, The Tincture of Time: A Memoir of (Medical) Uncertainty. The reading will be followed by a conversation with Sarah 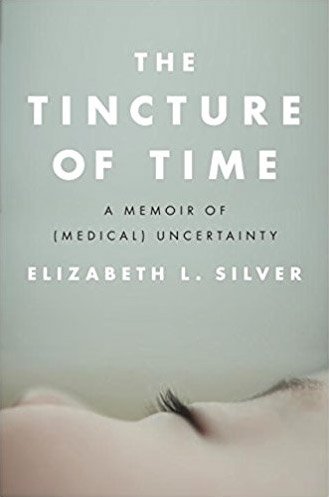 The Tincture of Time
by Elisabeth L. Silver
Penguin Press (2017)

Join author Liz Silver as she reads from her new book, The Tincture of Time: A Memoir of (Medical) Uncertainty. The reading will be followed by a conversation with Sarah Hepola (Blackout).

The Tincture of Time: A Memoir of (Medical) Uncertainty, is a personal exploration of what it means to cope with uncertainty in and out of medicine, set against the urgent hospitalization of my infant daughter when she suffered a stroke at six weeks of age. The book weaves together literary criticism, case studies, philosophy, history and memory, as I attempt to make meaning of what happened during the first year of her life.

Elizabeth L Silver is the author of the memoir, The Tincture of Time: A Memoir of (Medical) Uncertainty (Penguin Press, 2017) and the critically acclaimed novel, The Execution of Noa P. Singleton (Crown, 2013), which was published in seven languages and option for film. Elizabeth’s writing has appeared in McSweeney’s, The Huffington Post, The Rumpus, The Los Angeles Review, The Millions, The Dallas Morning News, among other publications, and she has been a writer-in-residence at several artist colonies in the United States, France, and Spain. A graduate of the University of Pennsylvania, the MA program in Creative Writing from the University of East Anglia in England, and Temple University Beasley School of Law, Elizabeth has taught English as a Second Language in Costa Rica, writing and literature at Drexel University and St. Joseph’s University in Philadelphia, and worked as an attorney in California and Texas, where she was a judicial clerk for the Texas Court of Criminal Appeals. Elizabeth is currently working on a new novel, and several film and TV projects. Born and raised in New Orleans and Dallas, she lives in Los Angeles with her family.

Sarah Hepola has written many stories about drinking and eating too much. Her essays on culture have appeared in the New York Times magazine, Elle, Glamour, The Guardian, Slate, The Morning News, and Salon, where she was a longtime editor. She is also a contributor to NPR’s “Fresh Air.” She lives in East Dallas, where she enjoys playing her guitar poorly and listening to the “Xanadu” soundtrack. Blackout: Remembering The Things I Drank To Forget (Grand Central) is her first book. She is currently working on a book about sex and dating in the 21st century.