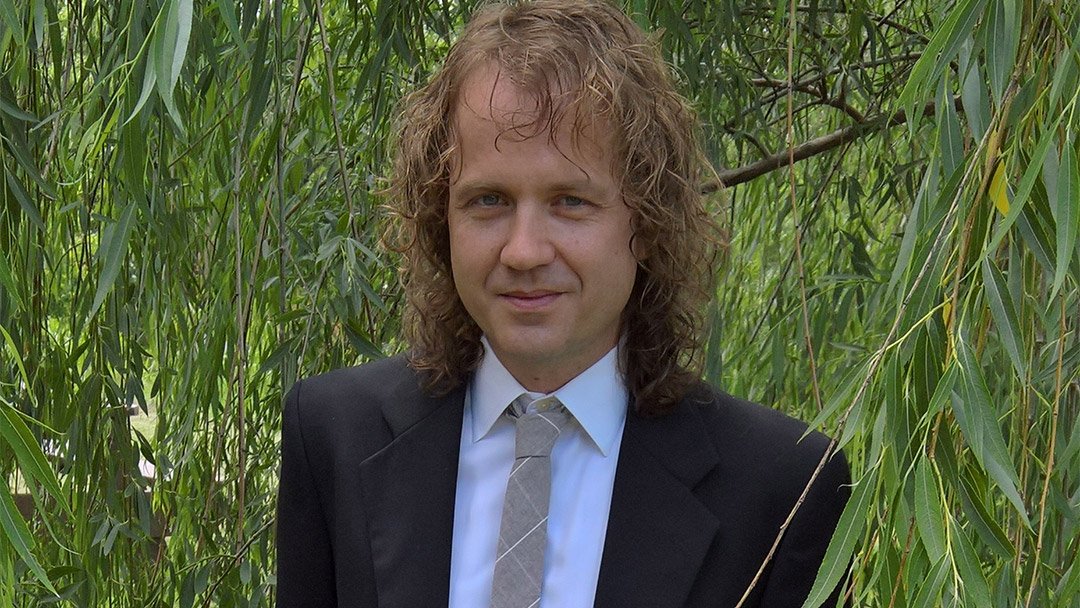 Have you ever had any trouble recognizing faces? If so, you might be able to relate to Lance Hawvermale’s riveting character Gabe Traylin, an astronomer turned sleuth who has a 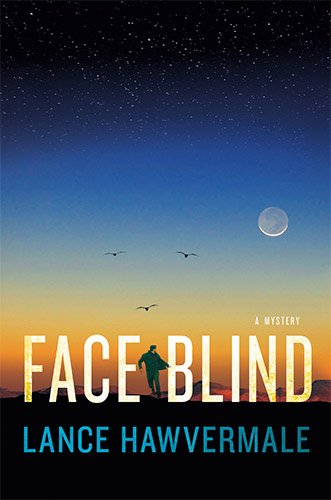 Have you ever had any trouble recognizing faces? If so, you might be able to relate to Lance Hawvermale’s riveting character Gabe Traylin, an astronomer turned sleuth who has a neurological disorder in which he cannot recognize human faces. Come join us and hear this mystery come to life on its release date, Tuesday August 23rd, when Hawvermale performs a reading of his intriguing novel. So, come out and who knows you might find your next author to binge-read through Face Blind and Hawvermale’s other novels.

Gabe Traylin is face-blind, unable to tell one person from the next. In Lane Hawvermale’s debut thriller, Face Blind, he must confront an enigmatic killer in Chile’s Atacama desert– the most lifeless place on earth. When he witnesses a murder that he’s unable to stop or comprehend, Gabe finds himself drawn into an investigation with disastrous consequences. Unable to provide a description of the killer to the police or explain his own erratic actions, he becomes their suspect in a series of horrific and unexplained mutilations. To discover the truth before he’s arrested for crimes he didn’t commit, he must put his trust in three strangers: a young traveler with a purpose, a washed-up novelist who believes he’s bulletproof, and an alluring woman with a face he’ll never see.

Together they unearth the secrets of Chile’s fascist past, a time of kidnappings, torture, and political turmoil and venture further into the desert, discovering the secrets of revenge as well as the secrets of themselves. Moody, atmospheric and compulsively readable, Face Blind is in a class of thriller all by itself.

Lance Hawvermale holds a master’s degree in English and has worked as a college professor, an editor, and a youth counselor. His fiction and poetry and garnered numerous awards. An alumnus of the AmeriCorps program, Lance performed his service on the Otoe-Missouria tribal lands in Red Rock, Oklahoma. He lives in Texas with his wife and daughter and their cats.