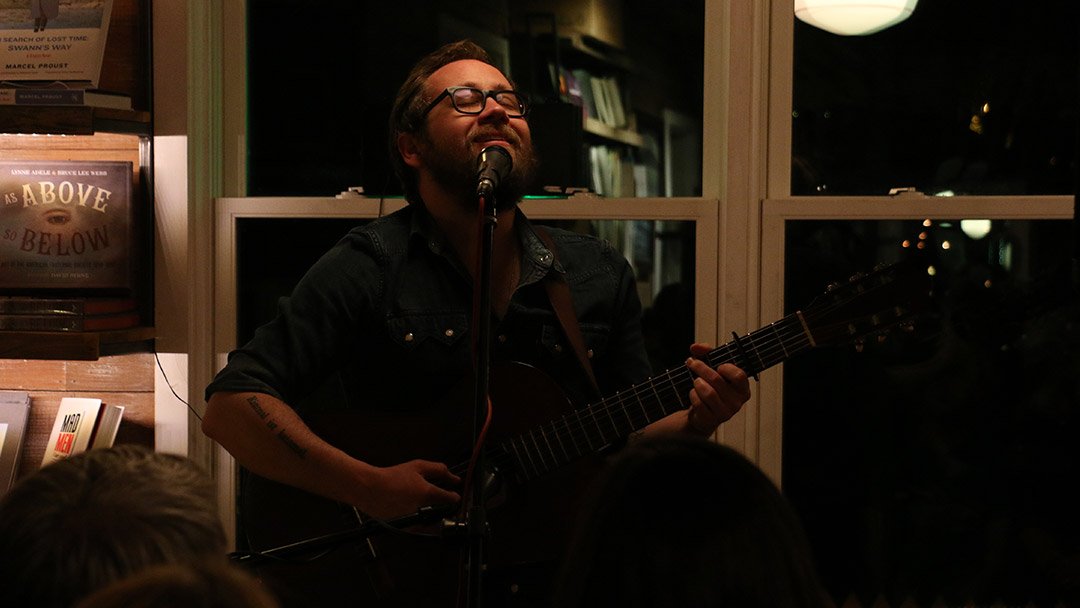 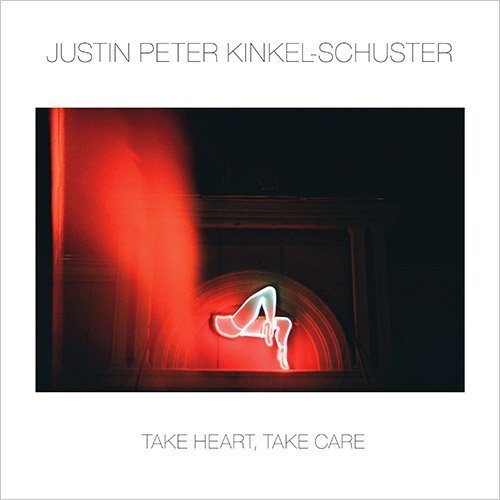 We’re excited to host again our good friend Justin Peter Kinkel-Schuster of Water Liars, this time with his full band! Spencer Thomas will open for him.

“If you don’t have something nice to say, don’t say anything at all.”

You’d hear this a lot growing up. And while I always toed the line, I also knew it had to be bullshit. So far as writing songs and making music were concerned, I never gave it any heed, and for a long time writing and performing songs was blunt catharsis for me – “cheaper than therapy,” as the saying goes. It was a way to channel and even, perversely, to conjure sadness, darkness, death, substances, and stupid, wrongheaded love, among other things my younger self found romantic and necessary to slog through.

For the first time, writing these songs and making this record, I found myself in an unfamiliar place. I had, more than anything else, good things to say, and ironically I was unsure of how to say them. I’d spent so long yawping at perceived darkness both real and imagined, internal and external, that I was in a sense starting from scratch, learning to express something good in a way that didn’t feel cheap or silly or disingenuous to me. I remembered something I’d read as a teenager, a quote of Michael Stipe’s, something to the effect of “Happiness just sounds dorky.” While a part me will always feel that’s true, there is another part of me now that knows that this is bullshit, too.

Here I’ve fumbled my way, as always, and of necessity, into a collection of songs that hold a light to the joys and comforts of life not given up on, those that appear over time as we are looking elsewhere, to surprise and delight us when we need them most. Sure, it’s me, so there are glimpses of and nods to the dark, but the dark is not winning anymore. I simply mean to acknowledge its presence. To me, that’s the most fundamental job of songs, of stories, of all art—to be allies, friends, companions, when we need them most and it’s my hope that these songs can do that work in a world that seems to need it.

If you are lucky enough have something good to say, say it. Please. We’ll thank each other, now and later.\

“Take Heart, Take Care is a beautiful intersection of grit and tenderness. JPKS’ lyrics are immediately intimate; brutal enough to swear at you but familiar enough to dispense gentle wisdom in its plainest form. This album is an appeal to the essentially human, a perfect balance of poetry and candor, full of soul-feeding truth and heartbreaking honesty.”

“You’ll notice a little delay in the timing as the tunes of Justin Peter Kinkel-Schuster’s Take Heart, Take Care back-eddy while he leans into and opens up the song’s long vowels. It’s almost as though the singer were pausing for a friend-that’s us-to catch up, to keep him company just before he turns to dive into the reprise. In fact, friendship is a recurring theme in this album. The second song is “Friend of Mine”, but other lyrics remind us “to keep it close” so that what counts doesn’t go “asunder”. JPKS’ voice has an easy, unfeigned sweetness tinged with melancholy, and its warmth blows convincingly behind the alternately precise and fuzzy guitar notation that gives the album its definitive sound.”

“Take Heart, Take Care shows once again why JPKS is one of my favorite songwriters working. This record’s my favorite of 2019 so far.”