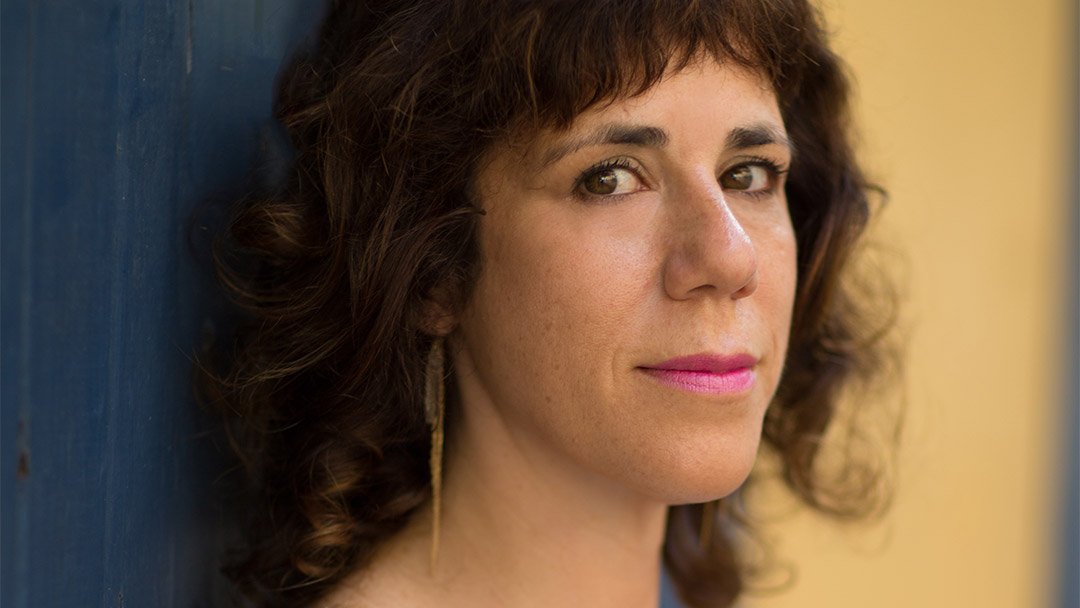 Join best-selling author Jami Attenberg for a reading and conversation about All Grown Up, her latest novel about a woman living unapologetically. The conversation will be moderated by local author 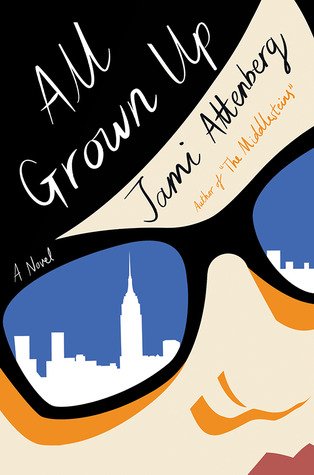 All Grown Up
by Jami Attenberg
Houghton Mifflin Harcourt (2017)

Join best-selling author Jami Attenberg for a reading and conversation about All Grown Up, her latest novel about a woman living unapologetically. The conversation will be moderated by local author Sarah Hepola.

About All Grown Up: Andrea is a single, childless 39-year-old woman who tries to navigate family, sexuality, friendships and a career she never wanted, but battles with thoughts and desires that few people would want to face up to. Told in gut-wrenchingly honest language that shimmers with rage and intimacy, All Grown Up poses such questions as: – What if I don’t want to hold your baby?- Can I date you without ever hearing about your divorce?- What can I demand of my mother now that I am an adult?- Is therapy pointless?- At what point does drinking a lot become a drinking problem?- Why does everyone keep asking me why I am not married? Powerfully intelligent and wickedly funny, All Grown Up delves into the psyche of a flawed but mesmerising character. Readers will recognise themselves in Jami Attenberg’s truthful account of what it means to be a 21st century woman, though they might not always want to admit it.

Jami Attenberg is the New York Times best-selling author of five novels, including The Middlesteins and Saint Mazie. She has contributed essays about sex, urban life, and food to the New York Times Magazine, the Wall Street Journal, the Guardian, and Lenny Letter, among other publications. Her most recent novel is All Grown Up. Her work will be published in sixteen languages. She lives in New Orleans, LA.

Sarah Hepola is the author of the New York Times bestseller, Blackout: Remembering the Things I Drank to Forget. She is a former editor at the Dallas Observer, and her essays have appeared in the New York Times, Texas Monthly, The Guardian, and Salon, where she was a longtime editor. She lives in East Dallas.