Ananda Devi – Eve Out of Her Ruins 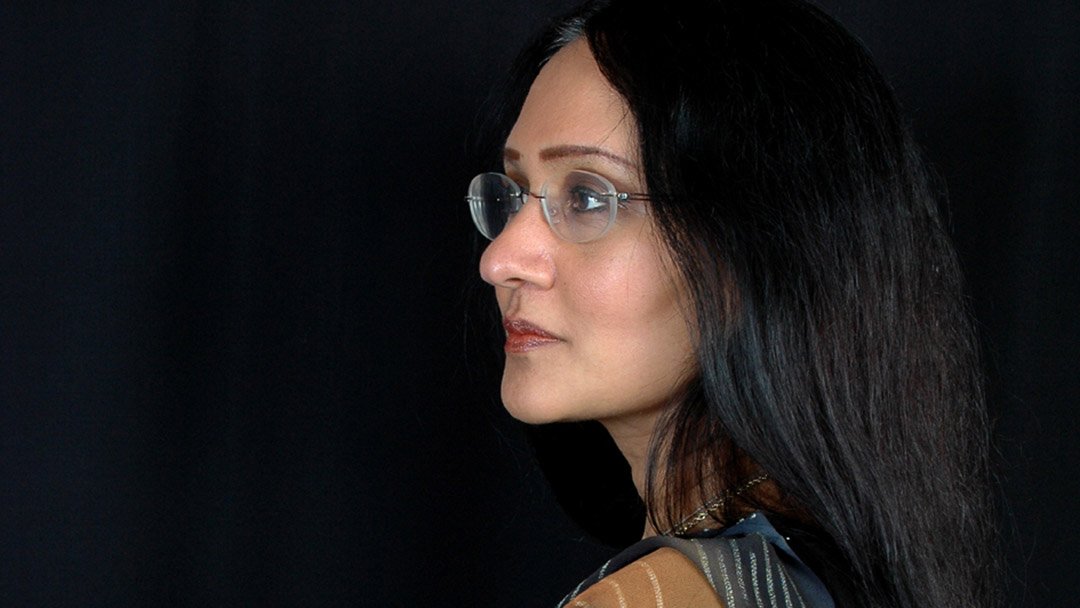 For many people dreams are a source of inspiration, and author Ananda Devi is no exception. Her newest novel to be released in English by Deep Vellum Publishing, 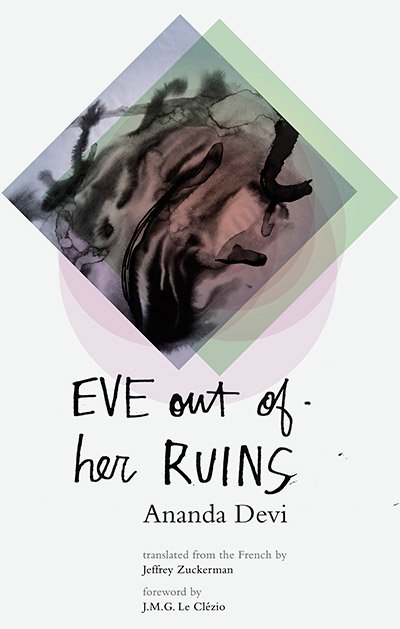 Eve out of her Ruins
by Ananda Devi
Deep Vellum (2016)

For many people dreams are a source of inspiration, and author Ananda Devi is no exception. Her newest novel to be released in English by Deep Vellum Publishing, Eve Out of Her Ruins, was born of poetry and of one of her own dreams. So, come join us in welcoming this reputable author, as she will be coming to the Wild Detectives to present and sign this harrowing and heartbreaking tale, this poetic book that takes place in the author’s home country of Mauritius. The talk will be moderated by Deep Vellum Publishing Director –and literature in translation advocate– Will Evans.

Eve Out of Her Ruins is a haunting tale of four young Mauritians, Eve, Savita, Saadiq, and Clélio, bound together by the desire to escape their country’s endless cycles of fear, violence, and hopelessness. Written with brutal honesty and poetic urgency, Devi’s award-winning novel is a poignant exploration of the construction of personhood at the margins of society and a startling look at the dark, hidden corners of her native Mauritius that tourists never see.

Ananda Devi was born in 1957 in Trois-Boutiques, on the small African island nation of Mauritius, noted for its ethnic, cultural, and linguistic diversity. She is a novelist and scholar, holding a PhD in Social Anthropology from SOAS in London. Devi has published eleven novels as well as a host of short stories and poetry, many of which have been translated into numerous languages. Much of her writing explores the interconnection between identity and language, with particular focuses on the experience of alienation within the Indo-Mauritian community, and is characterized by its lyrical, cutting style. Devi was featured at the PEN World Voices Festival in 2015, and has won multiple literary awards, including the Prix du Rayonnement de la langue et de la littérature françaises in 2014, the Prix Mokanda in 2012, the Prix Louis-Guilloux in 2010, and the Prix RFO du livre in 2006. She was made a Chevalier des Arts et des Lettres by the French Government in 2010. Eve Out of Her Ruins was first published in France in 2006 to wide critical and popular acclaim, winning the prestigious Prix des cinq continents de la francophonie for the best novel of the year written in French, previously won by such writers as Alain Mabanckou and Mathias Enard, and is Devi’s second novel to be published in English.