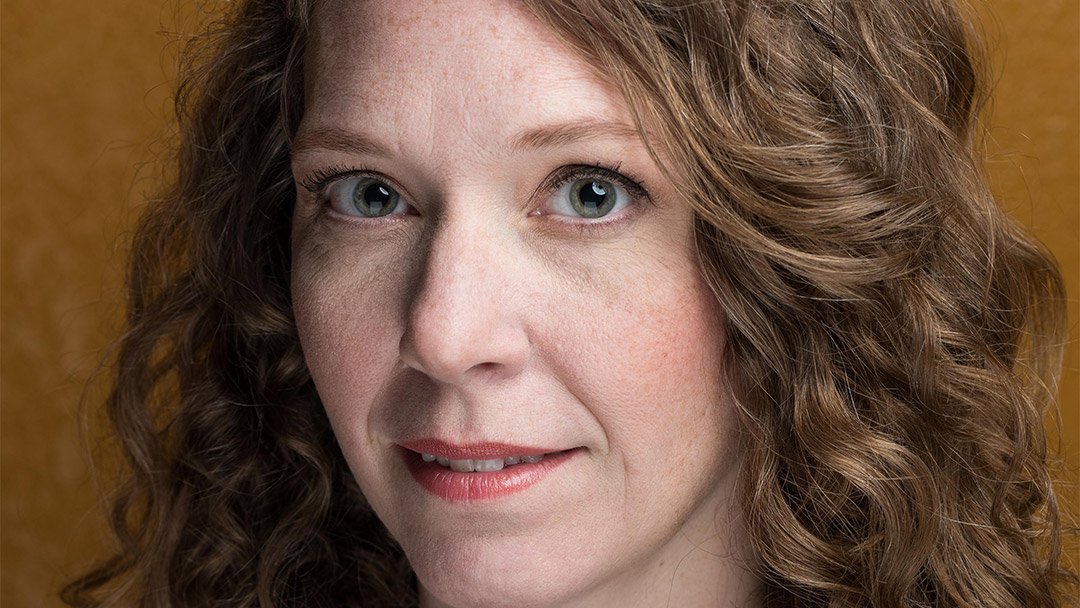 33 1/3, the successful collection of records reviews, is releasing a new issue about Tori Amos' Boys for Pele this November. It's author, Austin writer Amy Gentry, will join in 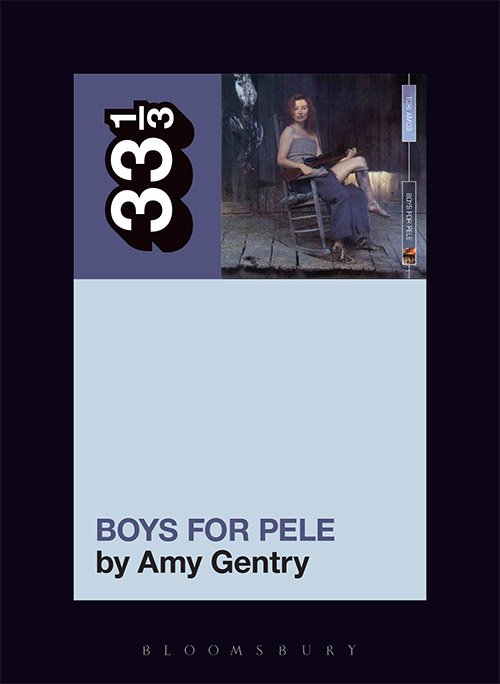 33 1/3, the successful collection of records reviews, is releasing a new issue about Tori Amos’ Boys for Pele this November. It’s author, Austin writer Amy Gentry, will join in conversation with local author Sarah Hepola to discuss the book.

Like all the 33 1/3’s, it’s a passion project, a book about a single album that has some greater impact in the culture at large: in this case, Tori Amos’s ambitious third solo album, released in 1996. But Tori Amos’ Boys for Pele (33 1/3) is also a book-length exploration of women’s relationship to the entire concept of “taste.” In the spirit of Carl Wilson’s groundbreaking 33 1/3 book on Celine Dion fans, it uses a blend of memoir, theory, and criticism to poke at the ambivalence and even disgust women internalize over our own musical tastes. Recently Jessica Hopper, former editor of Pitchfork, called it “a barnburner, an essential read for anyone who cares about music and the people who make it.”

Amy Gentry is a novelist and critic whose debut novel Good as Gone was a New York Times Book Review “Editors’ Choice” and Entertainment Weekly “Must List” Pick in 2016. Her essays have appeared in numerous outlets, including the Chicago Tribune, Salon, The Paris Review, the Los Angeles Review of Books, and the Austin Chronicle. Amy has a doctorate in English and lives in Austin, Texas. Tori Amos’s Boys for Pele (33 1/3) is her first book of music criticism.

Sarah Hepola has written many stories about drinking and eating too much. Her essays on culture have appeared in the New York Times magazine, Elle, The New Republic, Glamour, The Guardian, Slate, The Morning News, and Salon, where she was a longtime editor. Her past jobs include: Travel columnist, music editor, film critic, sex blogger, and for about 15 seconds in the late ’90s, she taught high school English. She lives in East Dallas, where she enjoys playing her guitar poorly and listening to the “Xanadu” soundtrack. 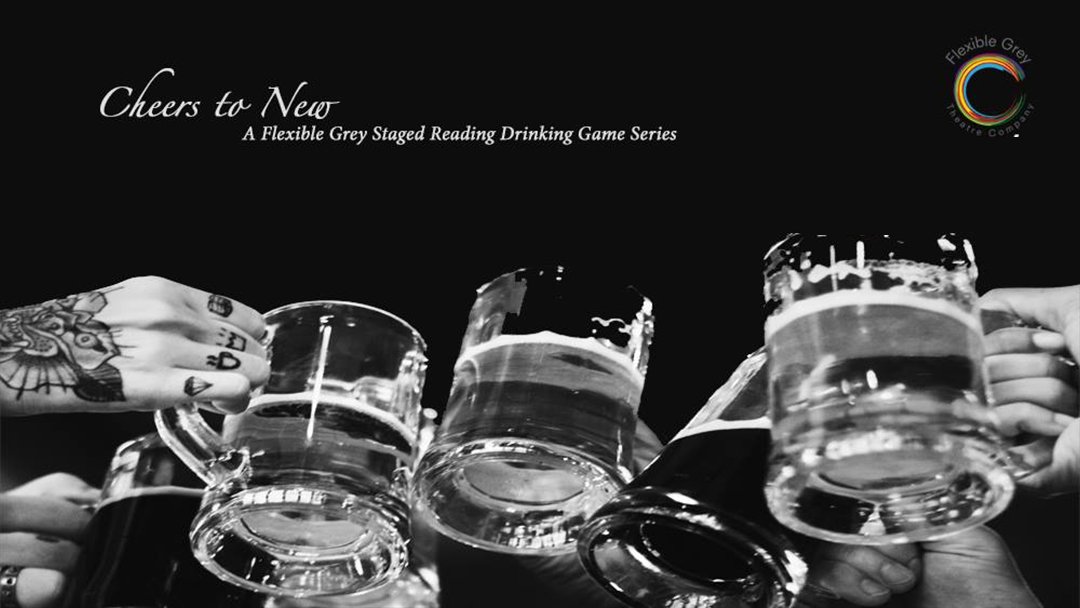 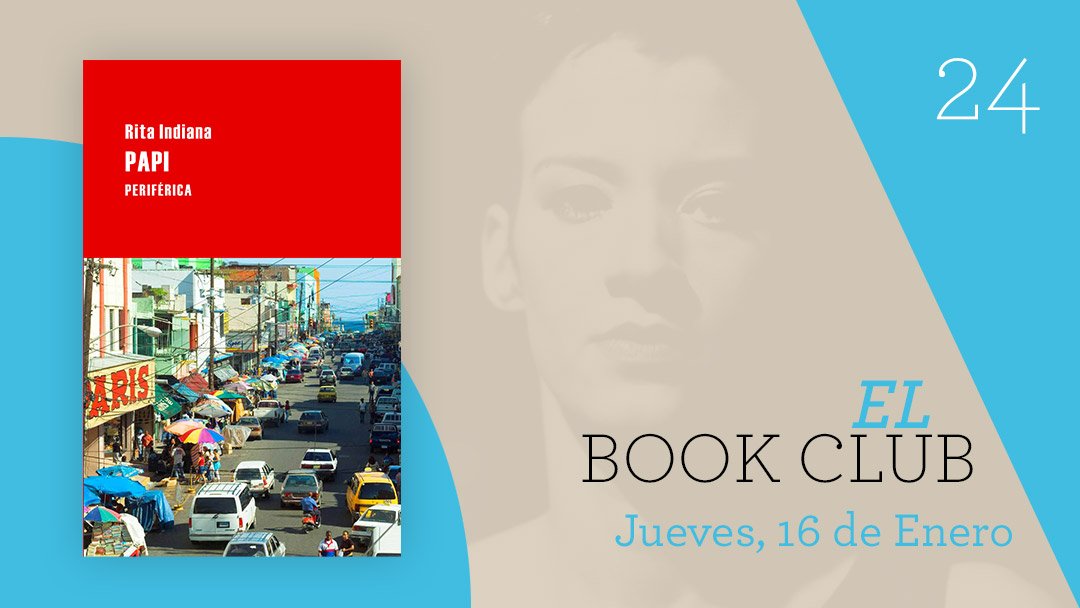 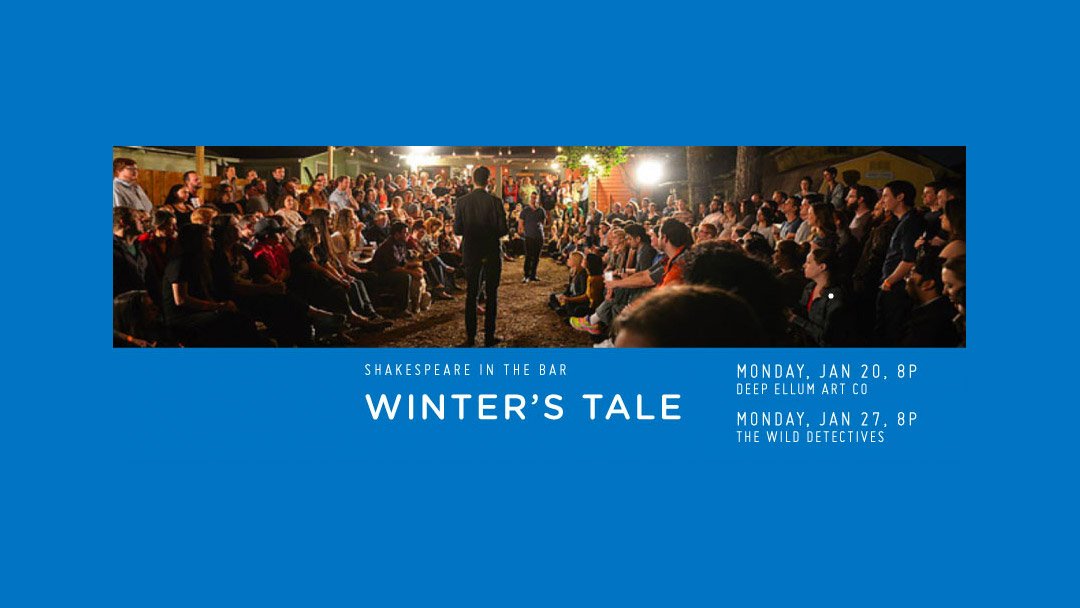