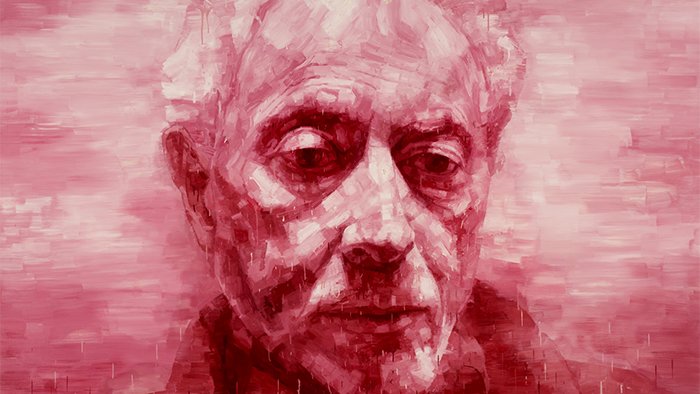 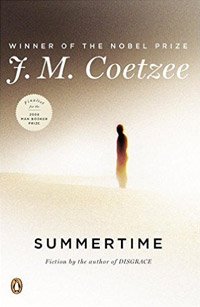 It goes more or less like this: Mr Vincent, an English academic who is writing a biography about an already dead Coetzee, is interviewing a few women that had in some way or another a sentimental relation with him in his early thirties, before becoming a well known author. With this “Citizen Kane” like narrative structure, Coetzee is depicted through the eyes of some of the women of his life. And they ain’t saying pretty things.

He comes across as an underpowered, lack of passion man. A detached person with no social skills, a cold fish, a silent weirdo with a bad haircut, an incompetent that doesn’t know how to cook or fix a car. An embarrassment of a man. And when it goes down to his abilities as a lover it gets worse, one says he had no sexual presence, another one says he was disembodied, “like a man dancing naked, who did not know how to dance”, he’s a poor lover, worse, a strange one as somebody pointed out in a comment I’ve read somewhere.

Yes it’s a fictionalised auto-biography, facts and names, even part of the story may be different from what actually happened, but it’s exactly that portrait as an insubstantial man what resembles more likely the truth.

Come on Coetzee, that had to hurt! Writing in your late 60’s about your younger self through the words that you imagine those women, who couldn’t love you, might have said… Man, that’s fucked up. That can’t be easy. That attempts to the very core of the confidence we men have as male apes. In there we’re totally naked, vulnerable like a snail without a shell, ready to be squeezed.

I was impressed throughout the novel about not just the absolute lack of ego, something quite remarkable for an autobiography, but the fiercely and constant attack on oneself. If we humans, as a social species, need to feel cared for, accepted, loved; how though has to be then to live in the thoughts of those who didn’t like us enough, those for who we weren’t good enough.

Don’t get me wrong, I did enjoy “Summertime” (2008). Very much. It’s hilarious sometimes and an exceptionally original piece of narrative. But under all that postmodern scaffolding, in which the notions of reality, authorship, and even the promethean nature of the Artist (capital a) are challenged, this auto-fiction novel feels like an excruciating act of literature.