In February (and the very last bit of January) we’re hosting a True Crime series programmed by Lauren Smart. 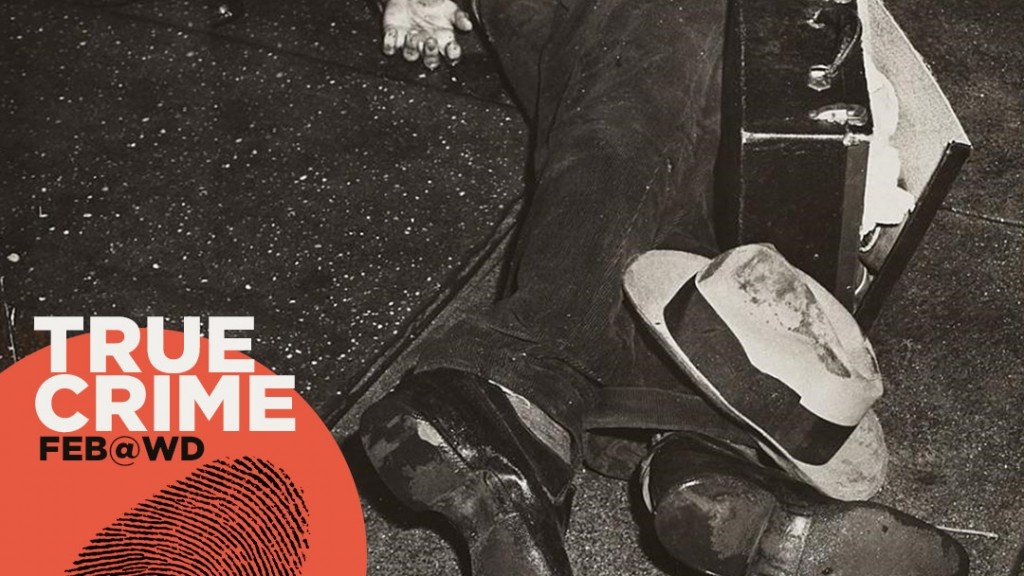 In February (and the very last bit of January) we’re hosting a True Crime series programmed by Lauren Smart.

My obsession with true crime stories follows a predictably millennial path. First, it was Serial, the hit NPR podcast. Then Making a Murderer, the first show I ever binge watched on Netflix. These dalliances led to obsessive periods with everything from O.J. Simpson to Michael Peterson to Amanda Knox to Charles Manson. Podcasts like You Must Remember This and My Favorite Murder turned road trips into thrilling, if a bit twisted, adventures.

Watch one true crime documentary on Netflix, and the algorithm will feed you a dozen more. Last year, I, along with thousands of other Americans, became an expert on Bhagwan Shree Rajneesh and Antelope, Oregon; Marjorie Diehl Armstrong and the pizza bomber.

This obsession has led to all kinds of discussions with friends and family about the human capacity for evil. About injustice, mental health, but also, about what on earth is wrong with us that we consume crime as entertainment?

We plan to ask these questions and many more during True Crime Month at The Wild Detectives. We’ve programmed events at the shop to discuss everything from crime reporting to why we’re obsessed with dead little girls. 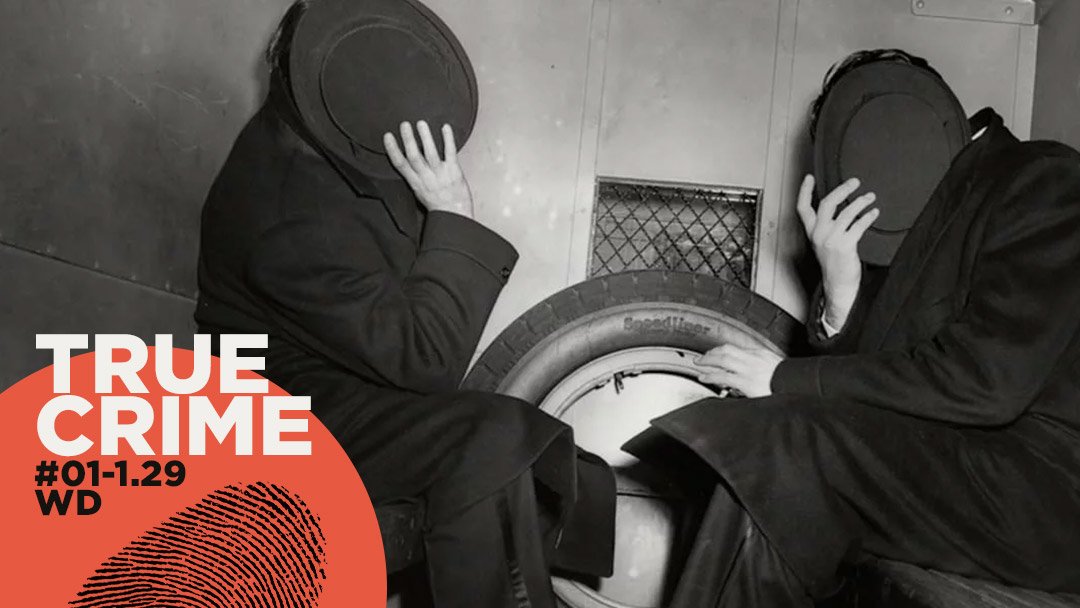 Tuesday, Jan. 29 @ 7:30 p.m.
How to Cover a Crime: A convo with crime reporters
Many times, the first point of entry into the details of a crime is through the reporting of diligent journalists, who have to stare daily at some of the world’s most gruesome acts and injustices. Tom Huang will moderate a conversation with some of the state’s top reporters who have covered a variety of crimes. 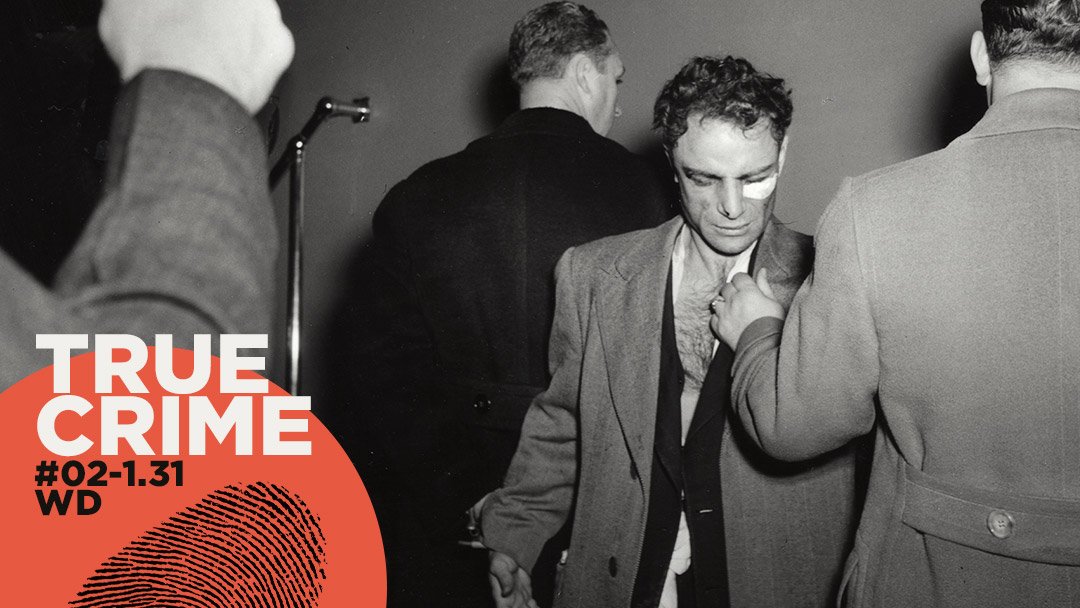 Thursday, Jan. 31 @ 7:30 p.m.
Gilbert King author of Beneath a Ruthless Sun: A True Story of Violence, Race, and Justice Lost and Found in conversation with Chris Vognar.
Pulitzer Prize-winning author Gilbert King’s newest book is a gripping account of a small town with a big secret. He’ll discuss American bigotry and corruption, chronicling complicated crimes and more with one of the city’s foremost critics, Chris Vognar. 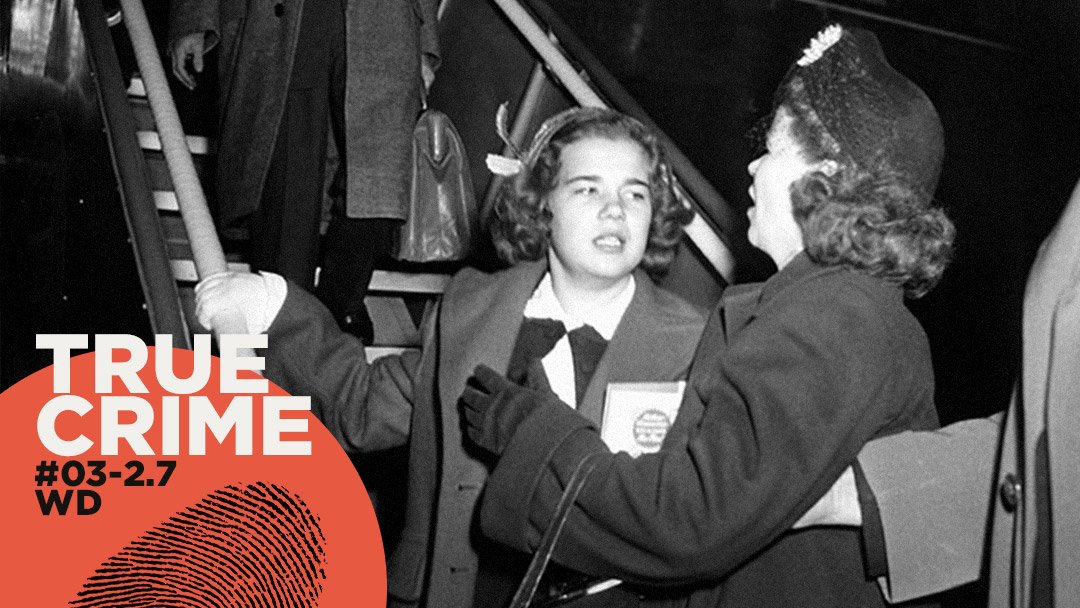 Feb. 7 @ 7:30 p.m.
Sarah Weinman, author of The Real Lolita: The Kidnapping of Sally Horner and the Novel that Scandalized the World, in conversation with Caitlin Cruz
In this well-researched book, Sarah Weinman tells the story of the kidnapping of 11-year-old Sally Horner by a child molester, who held her captive in plain sight. She expertly weaves this with the story of Vladmir Nabakov’s creation of his book, Lolita. This connection allows for thoughtful analysis of this obsession with the devastation of little girls.

Thursday, Feb. 14 (time to be announced)
True Romance @ The Texas Theater
What’s more romantic than a not-so-true crime story about pimps, drugs, and the mob? 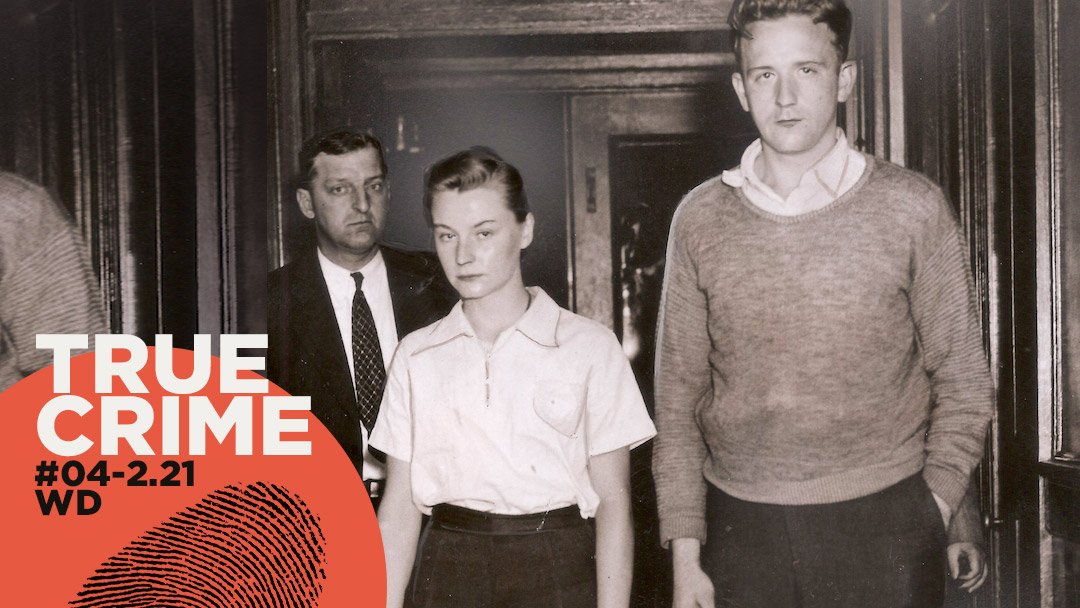 Thursday, Feb. 21 @ 7:30 p.m.
Piper Weiss author of You All Grow Up and Leave Me in conversation with Lauren Smart
Writer Piper Weiss finds herself looking back at a chilling story from her teenage years in her true crime meets coming-of-age memoir, You All Grow Up and Leave Me. Her complicated feelings toward the perpetrator of one of the more disturbing crimes of the 1990’s allows her to tell a story about the vulnerability of adolescence, particularly that of a teenage girl in the late 20th century. It’s one of the most honest, revelatory books about why the stories we tell matter. 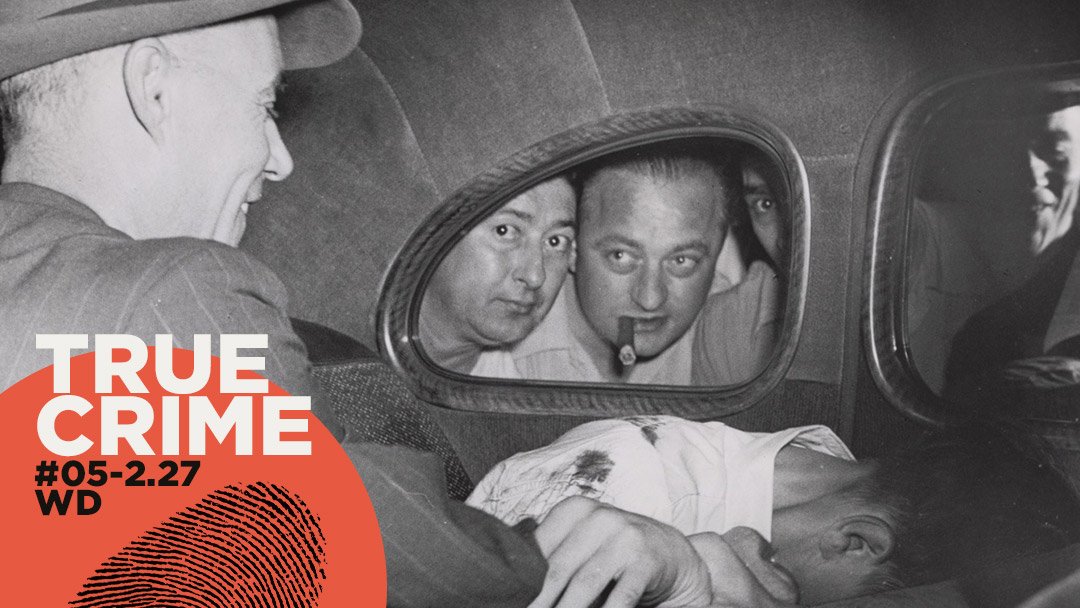 Thursday, Feb. 28 @ 7:30 p.m.
Laura Beil (Dr. Death) in conversation with Skip Hollandsworth (The Midnight Assassin)
One of the podcast sensations of 2018 hit a little close to home. The story of Christopher Duntsch, a.k.a. Dr. Death, who was a spinal surgeon in the D/FW metroplex, is one of the most horrific tales to come out of the medical industry… ever. Laura Beil, the reporter and voice of the podcast, will discuss the story and the making of the podcast with another renowned journalist and author, Skip Hollandsworth.