Our favorite pick for October 2019. 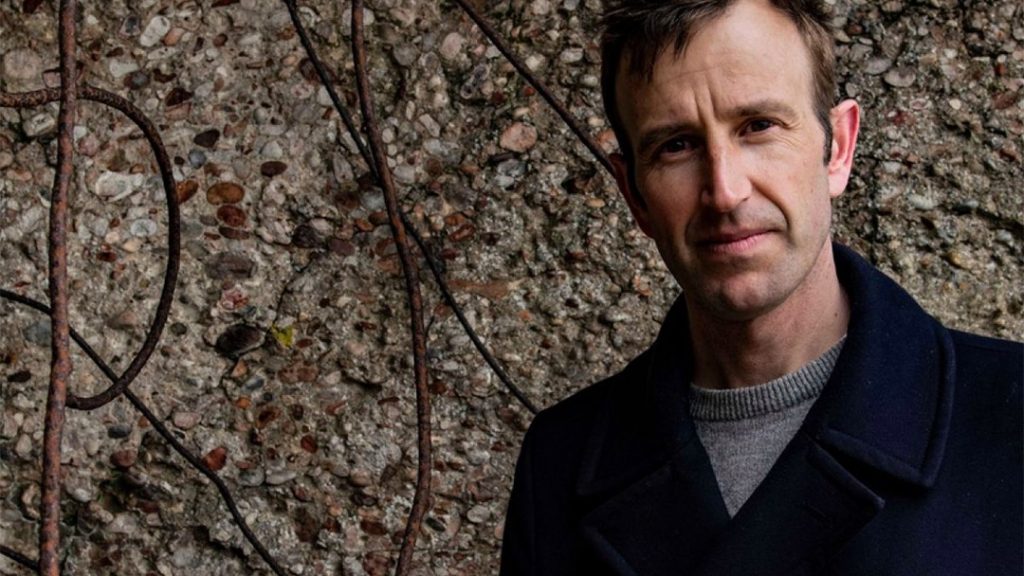 Robert Macfarlane Via The Irish Times

Our favorite pick for October 2019. 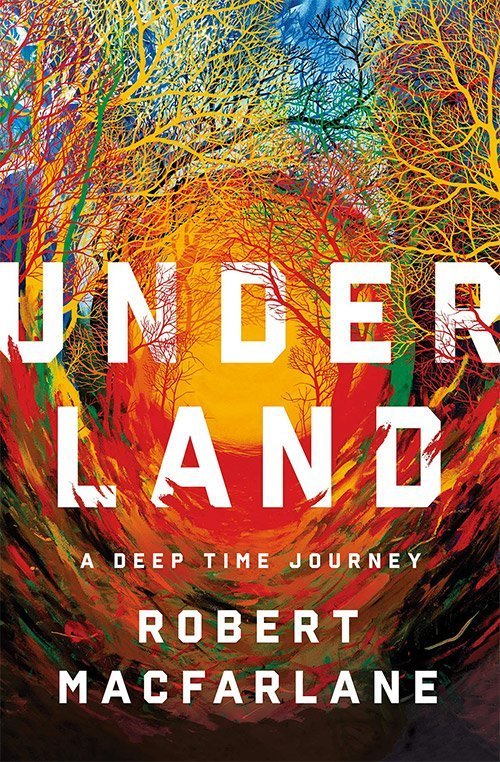 Robert Macfarlane has a history of exploring difficult spaces. His career has been built on a fascination with forbidding landscapes and difficult terrain, and he is a master climber who has confronted the world’s most arduous peaks. His most recent work, Underland: A Deep Time Journey, doesn’t shy away from this record, but embraces it, and takes his reader deeper, both literally and figuratively, by leaving behind his usual lofty heights and heading below ground.

For Macfarlane, this adventure below the surface is an opportunity to engage with humanity’s oldest mythologies and what they reveal about us as a species. He incorporates the tales of each landscape as he views them, tying history and lore to the hidden realms beneath our feet and our fascination with them. This gives the reader a glimpse not only into the unique cultures that Macfarlane encounters, such as ancient Norwegian cave paintings or Grecian hero tales, but also into the common fears and values that cultures have shared across the globe and across millennia.

Macfarlane’s quest to reach these spiritual and cultural outposts often takes on shades of the extreme, as the location itself tests him to his limits, much like Odysseus descending to Hades. He descends into glacial crevasses, abseils into sink holes to wash in pitch black rivers. When he crawls through the catacombs below Paris he almost becomes stuck in a tunnel below a train station, describing the particularly tight squeeze like so: “the stone that encases me, the stone that is measuring me up like a coffin, starts to vibrate… The thought of continuing is atrocious. The thought of reversing is even worse. Then the top of my head bumps against something soft…”

The suspense and horror are palpable precisely because he is acutely aware of the danger of these environments. Many of his guides are able to recount local legends of people who have pushed too far into the unknown, left to die as their oxygen runs out below ground, left entombed as rocks pummel and then crush them to death. This descent into darkness at the risk of life and limb is described as almost counter-human. Traditionally legends have described descents as precarious and fearful, at times leading to greater understanding and at others leading to untimely demise. These fears are encoded into our language, and as Macfarlane points out, “height is celebrated but depth is despised. To be uplifted is preferable to being ‘depressed’ or ‘pulled down.’”

Macfarlane’s obsession with our most terrifying and obscured places has a distinct purpose; he uses our subconscious, imbedded uncertainties as a catalyst to revelation, using these landscapes and the marks of human exploration they bear as illustrations for the ways human evolution will impact the earth for millions of years to come. His chapters on the Trieste region of Italy exploring limestone abattoirs and nuclear waste depositories are particularly striking, bringing home how, for millennia, humans have hidden our deepest shame not only from one another but in our physical surroundings, tossing our enemies into sinkholes and burying our radioactive mistakes deep beneath the earth’s crust.

Macfarlane is acutely aware of the impact of our avoidant tendencies, layering in references from scientists, historians, and artists to paint a complete portrait of earth’s newest era, the Anthropocene, named thus because homo sapiens has altered the course of earth’s atmosphere and environment to such an extent that it has become a paleontological era of its own. Macfarlane is convinced that our effects on the planet are too far developed to be reversible, making light of Philip Larkin’s famous quote that what will outlast us is love by rewriting our legacy to be: “plastic, swine bones, and lead-207, the stable isotope at the end of the uranium-235 decay chain.”

As bleak as his outlook may be, his ethereal writing and profound philosophical perspective demand respect and response from the reader, who, confronted with their own role in human history and the truth of what has gone before us, must make a choice about what kind of ancestor we hope to be for future generations. As we build our nuclear depositories, hoping that no one will disturb them for millennia, as we mine hundreds of miles below the surface of the sea, hoping that we can sustain the crushing pace of progress and maintenance of our overburdened planet, what are we leaving behind us and what are we inheriting now?

Though dark in description and conclusion, Underland is an absolutely stunning piece of literary and environmental prophecy. Macfarlane manages to ask the biggest of questions while bringing the reader into the world he inhabits, gifting us the physical feeling of being in the most mysterious of places so that we can glean the wisdom that those landscapes contain and connect with the raw beauty that stands to be lost. Perhaps it is too late for our species, but Macfarlane’s writing stands as a flickering flame against the encroaching darkness, a message for the last of us that helps make sense of how we got here and what we can cherish amongst the ruins.