Our favorite pick for September 2019. 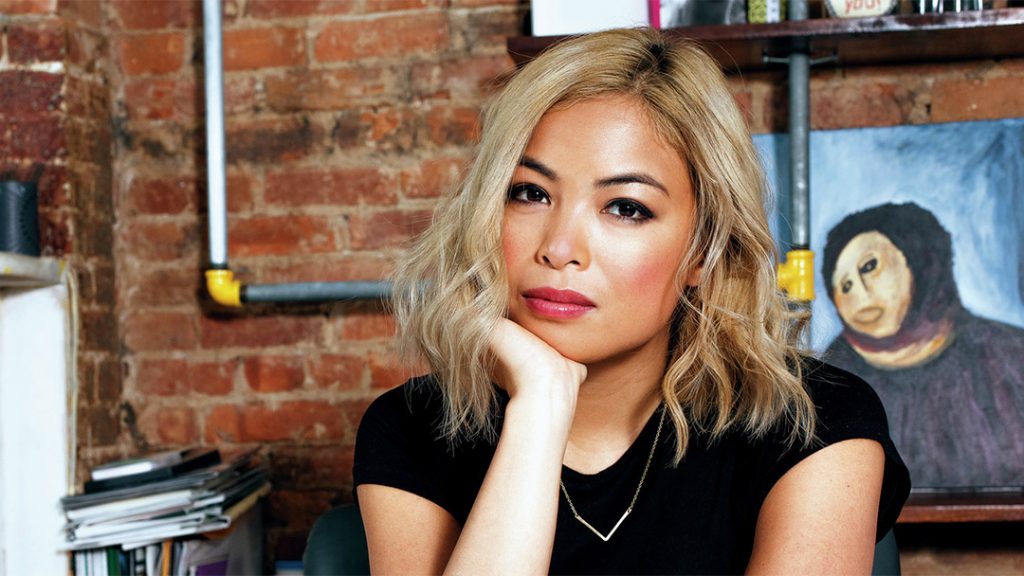 Jia Tolentino. Photograph by Elena Mudd Via The Washington Post

Our favorite pick for September 2019. 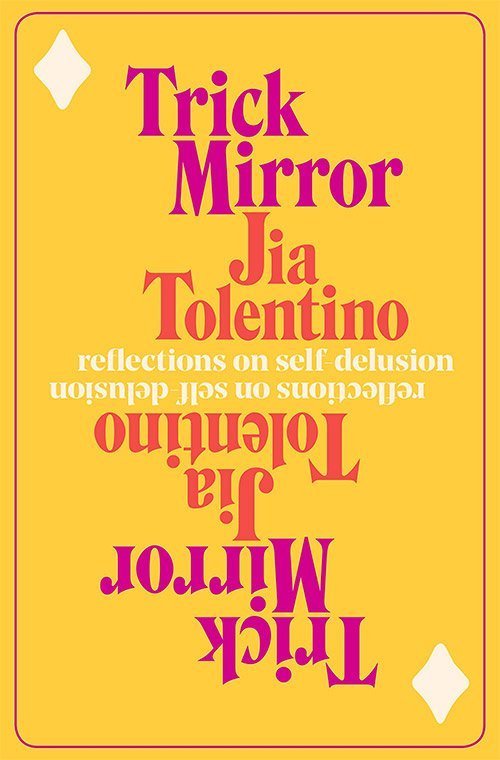 The truth is that I’m jealous of Jia Tolentino. Not because her essays are excellent (because obviously they are) or because she writes for The New Yorker at the age of 30 (because sure, why not), but because she’s managed to launch a promising literary career with her debut work—an insightful and bitter essay collection that takes a variety of pop culture topics to task with biting wit.

The essay that drew my attention to Trick Mirror is called “Ecstasy”, a portion of which was published a few months ago in, you guessed it, The New Yorker. In the piece, she takes her experiences growing up in a megachurch in Houston and compares her religious encounters there to later drug experiences, examining what it is about transcendence and spiritual connectedness that people long for and seek out in a variety of personal and (sometimes) erratic ways. The topic hooked me from the beginning, along with her cheeky, unbridled willingness to expose her own life for our illumination, but her writing is what kept me impatient for Trick Mirror’s release, and this volume was worth the wait.

Though each essay in the collection is about a completely different topic, her eloquent, graceful writing unites each of them, making complex topics from the development of literary heroines to social media artificiality approachable. Tolentino has been writing about the internet and its effects on American culture at The New Yorker for a long time, and tackling the shit storm that the internet has become is one of her special talents, often forcing the reader to reevaluate not only how we spend our time online but what it is costing our souls and society along the way.

Tolentino knows just how addictive these technological/cultural paradigms can be, because in many cases she has lived them. She was a participant in an early reality TV show called Girls vs. Boys: Puerto Rico in her teens, and writes cultural commentary for an outlet that actively, purposefully engages online for the sake of profit and audience. She says herself at the end of the book, “I have always accommodated everything I was opposed to”, and this is genuine enough to startle the reader into a mutual epiphany; why do we live so much of our lives through the lens of a technological, cultural, or capitalist system that continually degrades and monetizes our existence?

This inquiry often takes her into dreaded feminist territory, where literary typecasting and athleisure wear each get their own respective floggings. Though it might be tempting to dismiss feminist ponderings as irrelevant to half of the population, Tolentino does an excellent job of showing how beauty and curb appeal have been elevated via the internet to cultic status, and how the systems that women have been traditionally forced into have become foisted on the population as a whole through the chronic overexposure of social media and the pressure to look as moral, successful, attractive as society pressures us to be.

The insecurity and emotional sickness this creates not only affects the ways we view ourselves and others, but also inures us to capitalism’s urgent need for each of us to constantly desire to be better, hold the right opinion, appear to be good. As she writes in her essay “The I in Internet”: “Capitalism has no land left to cultivate but the self. Everything is being cannibalized—not just goods and behavior, but personality and relationships and attention. The next step is complete identification with the online marketplace, physical and spiritual inseparability form the internet: a nightmare that is already banging down the door.”

There are few essays where Tolentino offers solutions to these questions. She often admits that her ability to think is directly tied to her writing, that she sorts out these philosophical conundrums on paper, ironing out her thinking without necessarily revealing an answer to her questions. In all fairness, the problems of the internet or feminism or religion would be impressive things to solve on your lonesome, especially when Tolentino acknowledges that unless there are dramatic shifts in our cultural behavior, we are stuck with the people we have become: chronically inattentive, superficial commodities doomed to be harried and upgraded ‘til the sweet release of death.

Though her conclusions aren’t exactly uplifting, it is criticism like this that allows us to approach these seemingly insurmountable topics with fresh eyes, to examine our own behavior and where it exactly it comes from, to perhaps find a new road and venture to take it. At least I’m jealous for good reason; Tolentino has a keen eye for her own nonsense as well as ours, and through black humor and a bit of critical thinking, she is able to show us not only who we are, but who we have the potential to become.