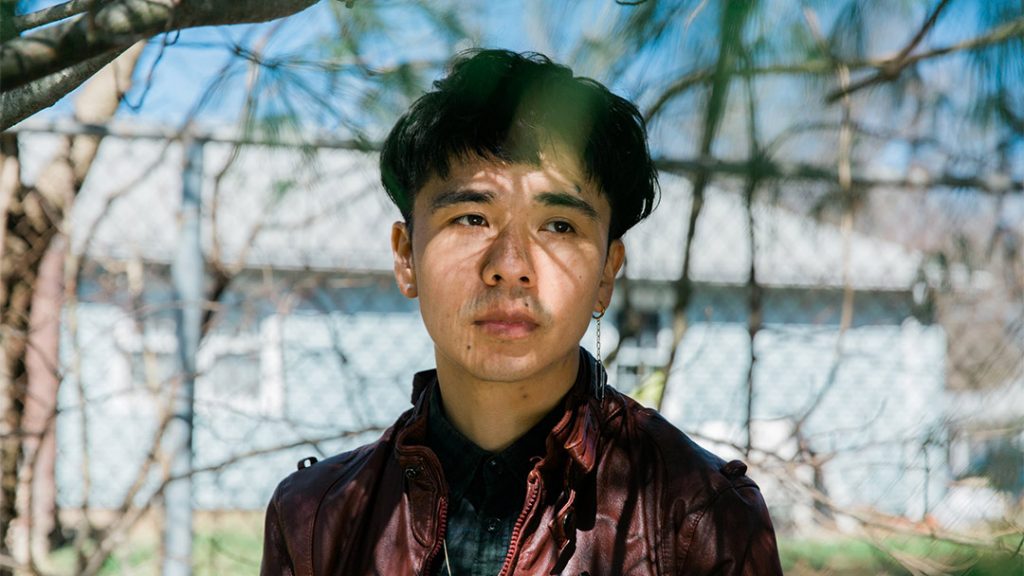 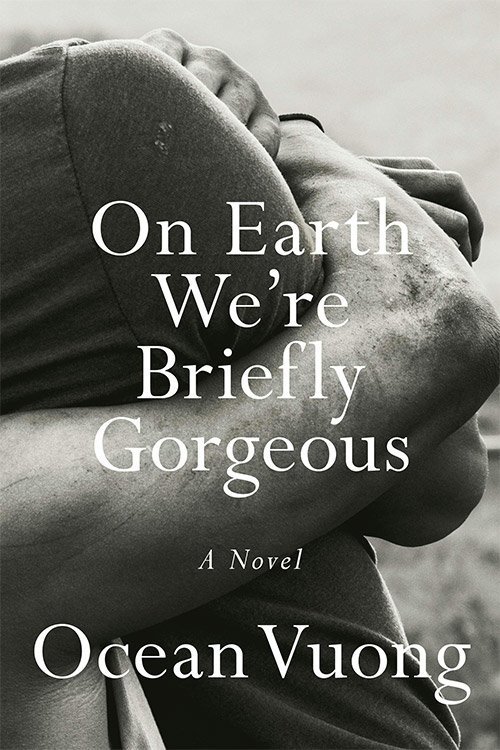 Ocean Vuong’s background in poetry serves him well in his debut novel, On Earth We’re Briefly Gorgeous. A previous winner of the T.S. Eliot Prize and the Whiting Award, Vuong’s language is steeped in imagery and metaphor, which makes this emotionally fraught and fractured novel that much more haunting.

The novel’s format jumps out at you right away—the speaker, Little Dog, is writing a letter to his mother, one that he assumes that she won’t read, given that his family is from Vietnam and her English is limited. This distance allows him to write a confessional that is both true and raw, a missive that allows his inner life to have full rein while covering topics that only a son and a mother could share. He focuses on his relationship with her for the first portion of the book, detailing his family’s harrowing experiences during the Vietnam War and how their experiences during that time followed them not just to America but into their daily lives.

It quickly becomes apparent that the narrator lived with his grandmother and mother, both of whom have extensive emotional and physical trauma. The grandmother lived to see the Vietnam War first hand, working as a sex worker to survive after her mother rejected her for leaving her abusive arranged marriage at 17. She eventually becomes pregnant, and her daughter, who was bullied for being the result of her mother “sleeping with the enemy” and then brutalized by her husband, becomes Little Dog’s mother.

Though both women have severe trauma, they each deal with it in singular ways. Little Dog’s grandmother is the more nurturing of the two, and though she has schizophrenia and PTSD episodes, she is able to nurse Little Dog back to health when his mother beats him, often shielding him with her own body and tending his bruises. Despite the abuse, Little Dog describes a close relationship with his mother who is hurtful and loving by turns, and he shows how the threads of his childhood, history, and resentment run through her own narrative, intertwining them irrevocably.

As Little Dog ages, he watches his mother work herself to exhaustion in a nail salon to support their family, and when he is old enough to pass for legal hire, he begins working at a tobacco farm to contribute to their income. The second section of the book focuses on this period as he grapples with falling in love with the farmer’s grandson, and parsing out what it means to be queer and just hitting puberty. In the beginning his relationship with Trevor is healing, a tense and tender exploration of masculinity in both Vietnamese and American culture as seen through the eyes of someone just coming of age, but the closer they draw together the more confusing their feelings become.

Little Dog attempts to turn his trauma to tenderness

As their relationship progresses, Little Dog’s experiences with Trevor are the nexus around which he forms his ideas of love and loving, even as Trevor refuses to admit that he is gay or that he wants the sex that they are having. Their understanding of love without shame or coercian is limited, and they push and pull toward one another, unable to stay fully connected outside moments of privacy. Both boys come from abusive homes, and as Little Dog attempts to turn his trauma to tenderness, Trevor leans into drug abuse, falling head first into a full-blown opioid addition by the time he’s into his early twenties.

His addiction leads us toward the final, and most complex, section of the book where death and loss take center stage as Little Dog’s grandmother dies and Trevor succumbs to an overdose. This is one of the most lyrical sections, and one of the most hopeful as Little Dog confronts his pain with compassion, turning the horrors his family has faced into beauty. He tells his mother that they were not born from war, but from beauty. “Let no one mistake us for the fruit of violence—but rather, that violence, having passed through the fruit, failed to spoil it.”

Though Vuong is writing a story of survival, struggling to find what life can be had after war, abuse, heartbreak, rejection, and death, his final gaze is turned toward strength and understanding, flipping these experiences to be totemic milestones that his soul has grown through and past. In the final scene Little Dog imagines himself sprinting past all that has harmed him until it becomes something he is running toward, everything he has lost coming back to him again, but this time whole, this time free. May we all have such hope, so much eloquence, in our darkest days.