When Charles Dickens invited guests over for dinner, it was his tendency to take them on a little pre-dinner stroll. Some four hours later, the famished group returned back to his home for their later-than-planned meal. The ‘Sketches by Boz’ author was used to walking hours at a time. He sketched life by traversing it, gathering up material through close inspection of daily encounters. 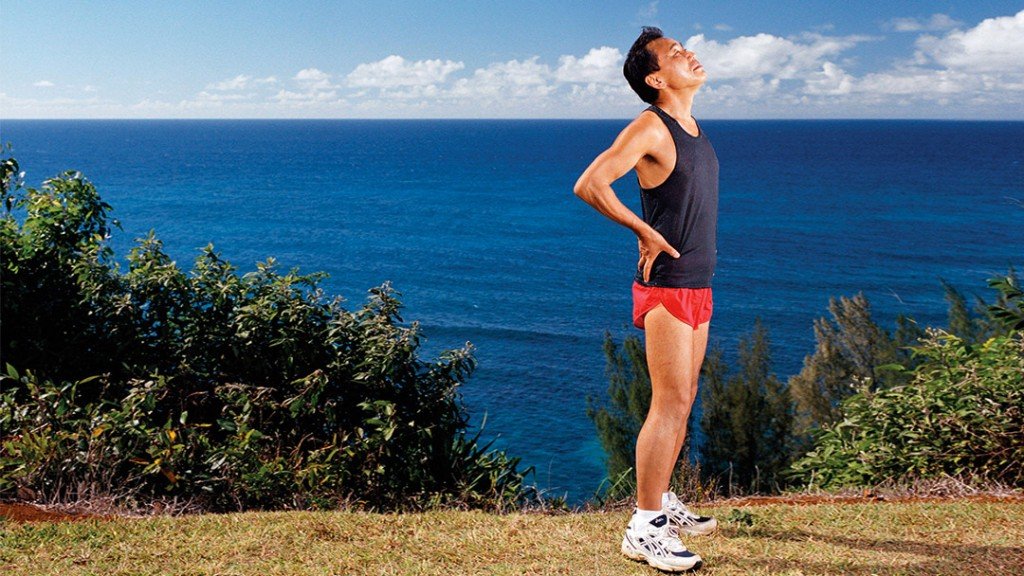 When Charles Dickens invited guests over for dinner, it was his tendency to take them on a little pre-dinner stroll. Some four hours later, the famished group returned back to his home for their later-than-planned meal. The ‘Sketches by Boz’ author was used to walking hours at a time. He sketched life by traversing it, gathering up material through close inspection of daily encounters.

Sometimes the art of wandering begets the art of observation. Writing is about teaching yourself that everything is interesting. Our natural inclination as humans is to edit every confrontation, to determine what’s interesting and what’s not. But when you’re writing, you have to reverse that very human desire to edit. It’s about noticing little moments no one else seems to notice, asking questions, following up, leaving and returning.

According to Michel de Certeau, who writes about walking in The Practice of Everyday Life, walking becomes a spatial acting-out of place just as the speech act is an acoustic acting-out of language that emphasizes the individual. The era of Romanticism displays a sense of this wild freedom germinating in the human spirit set in nature. With the main roads such powerful instruments of change at the turn of the nineteenth century, the walker’s decision to exploit his freedom to resist the imperative of destination and explore instead the lines, by-roads and field-paths, could be interpreted as an act of dissent. William Wordsworth shares, in The Prelude, an epoch in his life when in 1790, he walked into the French Alps when he should have been studying for his exams at Cambridge. This single act of disobedience associates travel with straying, escaping, questing for an alternate identity, and positions itself among the literary acts of Romantic pedestrianism which are bound up with notions of deviance.

Walking becomes a spatial acting-out of place just as the speech act is an acoustic acting-out of language that emphasizes the individual.

‘Wanderlust,’ a word derived from the German wandern (to wander) and lust (desire), can guide and critically shape text as self-identity emerges to challenge socially or culturally constructed identities associated with routine. The idea harkens back to The Peripatetic School of Athens dating to 335 BC. Set in a grove sacred to Apollo Lyceius, the school was named after the peripatoi—colonnades or covered walkways—of the Lyceum gymnasium where members met. Greek architecture accommodated walking as an educational and social tool. Aristotle himself was thought to have practiced the habit of walking while lecturing, his followers duly named the ‘peripatetics.’

If the body, as Samuel Taylor Coleridge suggested, is “but a striving to become mind,” one can link bodily action, intellectual and moral codes, and aesthetic form. If the body registers reality, then reading with one’s feet is real in a way that reading with one’s eyes alone, is not. The habit of walking or some similar activity routinizes certain actions so they can be performed without conscious volition; as a result, habit frees the mind to wander. Haruki Murakami takes things a step further—and faster—by trading in walking for running. He intensifies the quotidian and is a better writer for it. In What I Talk About When I Talk About Running, Murakami suggests that talent is nothing without focus and endurance:

Running acts as a kind of meditation. Whereas many writers walk to gain creative inspiration, Murakami runs to clear his head of all ideas, to give the mind a while to think about nothing—which means everything. Now more than ever we have a need for intimacy, secrets, and places of contemplation where we can practice what Baudelaire called the art of “fertile laziness.” Without such places to muse, there’s nowhere to begin anew. Murakami’s runs encourage the heart to beat hard and steady like a pendulum drum and to keep the body in fit form. Physical fitness equates to mental fitness. Function follows form. He laces up his running shoes in the way he wiggles his fingers before sitting down to type at the keyboard. Murakami tells us that “the main thing was not the speed or the distance so much as running every day, without fail.” The same mentality goes for his writing. Both require discipline and commitment. Both, a kind of wandering.

Then there’s Ernest Hemingway, who rewarded himself with a walk at the end of a productive writing session. While writing, his companions were a typewriter, a fireplace, roasted chestnuts and maybe some oranges. After writing, his companion was the city of Paris. He was led from an interior space to be reintroduced again and again to the outside—a world that grew more intimate through walking. Exploration, a daily discipline and joy, proved essential to his creative impulse.

I have often experienced this for myself. As a Texan living and working in Madrid, the terrain of my existence is shaped by the steps I take. From walking urban cityscapes as flâneuse, to hiking the forests of surrounding hills, to setting foot on foreign soil farther still, I come to know a space by physically moving through it, and then by thinking through it. Once my feet have become acquainted with a place, they orient me and I’m no longer tied to a map. Whether it’s a directionless or purposeful wandering, I’m positioned to take on the character of my city and get to know it the way I would a character in a book. I dialogue with it and find ideas and revelations waiting for me when I return home. The walk poses a narrative frame, a developing perspective which moves not just within the city limits but out of it and back again.

In Virginia Woolf’s 1927 essay, Street Haunting, the narrator explores the imaginative act of moving in and out of others’ consciousness—from dwarves to a quarreling couple to the homeless. Inclined by the night, she takes off the socially known self to walk guised in anonymity and indulges herself “in the greatest pleasure of town life in winter” under the pretext of needing a pencil. The pencil itself is the tool that makes authoring a text possible, so to walk in specific pursuit of a pencil unveils a journey the author must make to author something. Woolf published Street Haunting two years after Mrs. Dalloway, the novel where the act of walking—through Westminster, Regent’s Park, Trafalgar Square, and other landmarks—connects the full range of characters with one another.

Walks can offer connection or solitude depending on what one is seeking. The poet A.R. Ammons viewed walking as “the externalization of an interior seeking so that the analogy is first of all between the external and the internal.” Internal projections of meaning lead to words directly or indirectly, as in Murakami’s case. Words invite readers to participate in the creation of aesthetic moments, each of which is authentic and singular like a walk. While the world itself dreams, writers help give it voice. Creative acts involve seeing deeply into reality and then drawing seductive patterns from universal truths. Seductive in the sense that patterns arise from individual acts of creation. Exploring one’s world is one of the best ways to explore one’s mind, and walking travels both terrains.