A book is a very welcome Christmas gift at our house. More even than a piece of clothing or jewelry, the selection itself carries with it the special intimacy of what one specific person thinks another ought to read. So, last Christmas, when my daughter, Austin, presented my wife and me with a large, wrapped bundle of volumes we were eager. 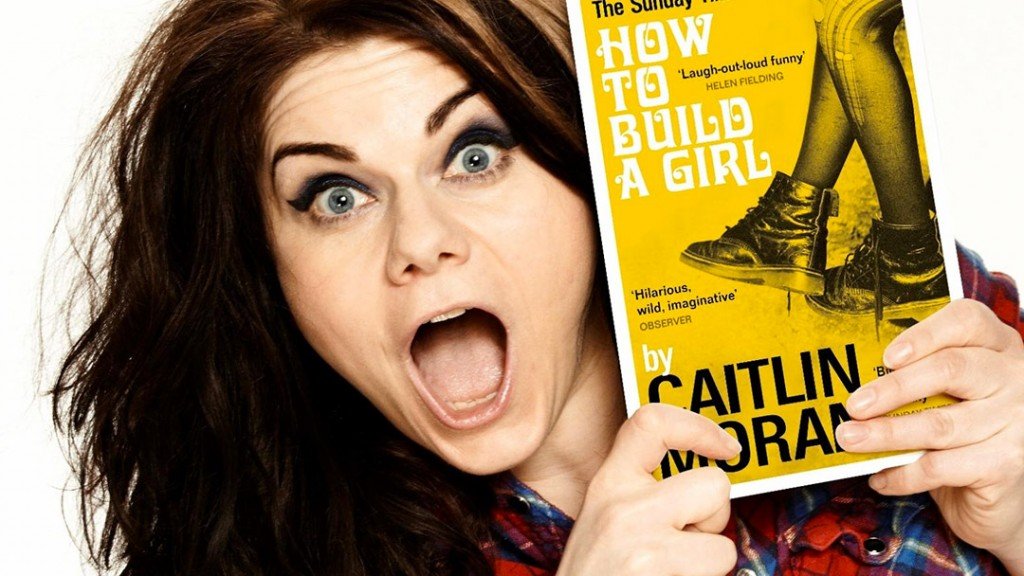 A book is a very welcome Christmas gift at our house. More even than a piece of clothing or jewelry, the selection itself carries with it the special intimacy of what one specific person thinks another ought to read. So, last Christmas, when my daughter, Austin, presented my wife and me with a large, wrapped bundle of volumes we were eager.

Who she is, I should say, is a feminist.

When she went off to college a decade ago and returned with a degree in Women’s and Gender Studies I knew something was up. But for me, a 60’s-something white guy, feminism was just an idea, a set of social preferences, the political team you were rooting for; not your identity. But, unwrapped, here they were: Naomi Wolf, Chimamanda Ngozi Adichie, Caitlin Moran, and Rebecca Solnit. Not a single book was one I was likely to have chosen of my own accord. Later, she rounded them out with Katha Pollitt and Rosemary Radford Ruether. These, she said, were the women who had helped form the very person she had become, and they were still doing so.

In some ways that is hard for a parent to hear; we’d much prefer to believe that our children had been so well equipped by our example and so well prepared by our instruction that they needed nothing more to thrive. But now it was my daughter doing the instructing and to help she had chosen these women, these feminists. It felt less like the circle of life and more like a boomerang: a child heaved into adulthood only to return in a great spinning arc to wallop the back of a parent’s head with her own individuality.

Not that I was opposed to feminism, merely indifferent to it; it didn’t feel like my team. I was not full of antagonism; merely full of holes. As for her books, they are challenging, not because they are always persuasive to me, but because they provide unique insights into a woman I love and force me to consider perspectives that have not come naturally. Of course, to imply that she let the books alone speak for her would be unfair. We talk a lot, laugh a lot, and argue about any number of things. She recently speculated how grateful I must be for our new president because now she and her mother finally have another old white guy to complain about rather than me. I’m pretty sure she’s kidding.

During the recent campaign, some women condemned male politicians for prefacing their criticism of candidate Trump’s pussy-grabbing with “I have a daughter or a wife”, as if valid outrage could stem only from a male’s proximity to potential victims rather than the innate dignity of women. I understand that. But I hope women are not blind to the peculiar power that familial proximity to feminism has to change men’s perspectives.

Because when you see this old semi-pseudo-proto-feminist at a women’s literary festival you should know that my daughter and her books have helped make me who I am becoming. 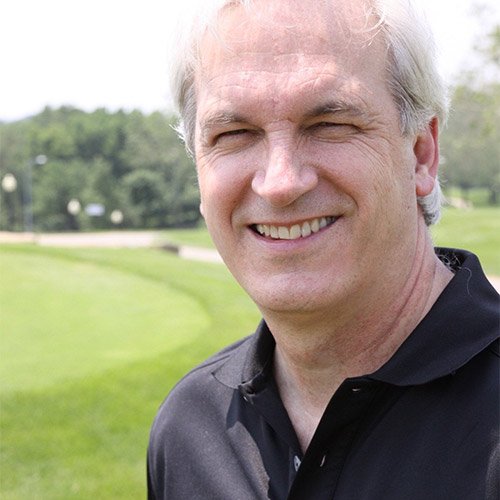 John Dupree worked in the technology industry or thirty plus years, wrenching shareholder value from the market as a farmer coaxes crops from an unyielding soil. He noticed connections between a book, or poem, or cultural event and the job he did each day. The compartments separating his life at work and the work of life disappeared for an instant and he became part of something more enduring than the next project or month-end report.