Kanye West’s The Life of Pablo is a harrowing, unfocused, at times thrilling opus. The Life of Pablo is Kanye’s first musical (I emphasize musical) misstep. Kanye recklessly shares it all. America’s biggest rock star is refusing to age gracefully and hell bent on fulfilling his anti-hero manifesto. 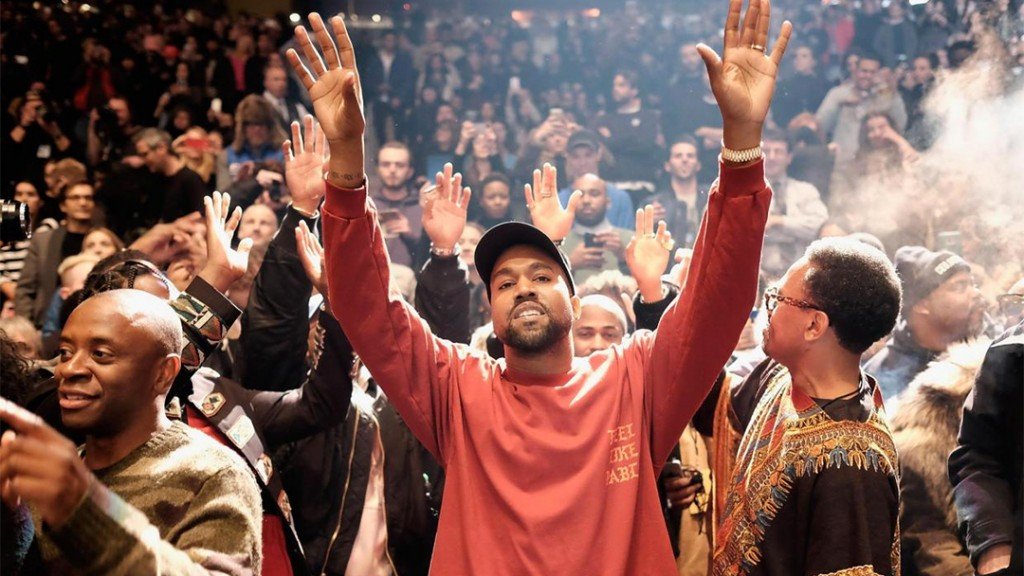 Love me. Hate me. Photo by Dimitrios Kambouris via The Independent

Kanye West’s The Life of Pablo is a harrowing, unfocused, at times thrilling opus. The Life of Pablo is Kanye’s first musical (I emphasize musical) misstep. Kanye recklessly shares it all. America’s biggest rock star is refusing to age gracefully and hell bent on fulfilling his anti-hero manifesto. 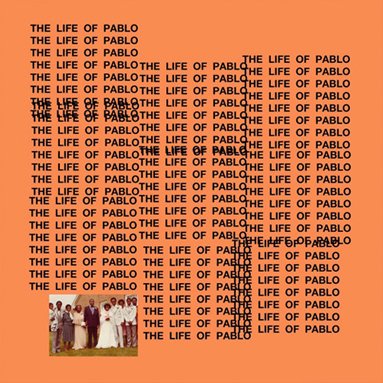 African-American men deal with an unfair horror of still trying to overcome America’s greatest sin: Racism. African-American youth are overwhelming and unfairly persecuted harsher when compared to similar crimes committed by white teenagers. African Americans make up only 13 percent of the American population but yet make up 40 percent of the prison population. That is due to systematic legal (but racist) laws set up to keep prisons full due to monetary state gains. African-American males are killed at a rate higher than any other race. Life of Pablo excels when the album deals with those injustices. Kanye is the most important artist of our generation. His artist clout warrants all the attention. The missed opportunity of not delivering an album focused solely on the political and social injustices is a shame. That is harsh and if it was any other artist a pass could be given. Kanye is not some artist. Whether you loathe him or dismiss him, the fact is this: Kanye impacted Hip-hop, as the Beatles impacted rock.

The record was destined to fail. The polarizing self-destruction descent into madness via twitter campaign that led up to the release handicapped record. Kanye provided the ammunition that his detractors have desperately craved from the beginning. My own father, who knows I am a fan, asked me what is he doing? Like many I simply do not know. No one knows, his inner circle is just as baffled.

The characteristically ambitious pathos is present but for the first time in Kanye’s career it is uncharacteristically poorly executed. He pulled the album at least four times. The record feels more suited to be called a mix tape than an actual official studio album. Unfortunately the numerous non-musical endeavors spill over into the music blurring his focus. His focus is everywhere but here. It is a testament to his brilliance that the album contains moments that almost save the record. The fact that the external circus surpasses the music is the album’s instantly unintended sensation. As a listener frustration cloaks every aspect, even obtaining the finish product is a task.

One of the main culprits that dethrones the king is due to something no one saw coming: the lyrics. The Mark Twain gift of story telling that he has accustomed us to is scarce. One of the album’s cringe inducing lyrical moments is the unwarranted demeaning misogynistic call-out to Taylor Swift. This second round shot at Taylor is baffling, as she had long ago decided to join team Kanye. Father Stretch My Hands is a great musical track once again hindered by lyrical shortcomings. The track goes from gospel to sex back to gospel. Kanye evokes Prince but forgets to bring the playful wit associated with the R&B legend.

As many pundits have eluded, at times the album sounds like Kanye imitating Kanye. He even has a track titled I Miss the Old Kanye. We all do Kanye. He either is completely in on the joke or is truly lost. Kanye has never sounded so unsure.

There is light and not even Kanye can dim the hidden beauty within.

The album’s majestic gospel tinge Ultra Light Beams is a tear inducing beauty that takes on the heartbreaking injustices that the African American community is facing. Without a doubt the album’s best song. Ironically Kanye’s presence on the track is minimal. That self-edit humility in the studio (which many fans including myself wish at this point in his career he would have outside the studio) has always been a constant in Kanye’s career. Whether it is an established star or up-and-comer he has no qualms about letting them shine. Fellow Chicago native Chance The Rapper flawlessly executes and delivers a cameo that if there is any justice in the world will elevate him from an “Indie” rapper to full-fledged superstar.

No More Parties in LA is a whimsical sarcastic take on the excess that comes when one is married to one of the biggest reality stars ever. Kanye does not want your pity. He simply offers a glimpse on the ultimate drug: fame. Kendrick Lamar’s contribution is another nonchalant staggering victory lap verse that only confirms who the new king of Hip-Hop is. The track Wolves is Kanye explaining to his little girl Nori that “Daddy is here” and “they” won’t get you. The lyric is a lovely ode to the devotion of fatherhood that is a welcomed moment of warmth and love. A track that cuts even deeper when you realize that Kanye father left before kindergarten.

Kanye West is an equal opportunity offender. No one is safe. Self-inflicted controversy is the only flaw that he seems to not be able to shake. John Lennon once said, “You have to be a bastard to make it”. Well much like John, he has made it. Both suffer because the bastard part is ingrained in their psyche and thus spoils every day life. Much like a mid seventies “lost weekend” John, Kanye is having difficulty coming to terms of what to do next. He wants to dominate the fashion world. He wants to be an activist. He wants to be loved. He wants to be hated. The Life of Pablo documents the struggle. With everything going on in the artist’s life it’s amazing this even exists, let alone have moments that recall why I and many of a certain generation fell head over heels with this brilliant but complex college dropout.