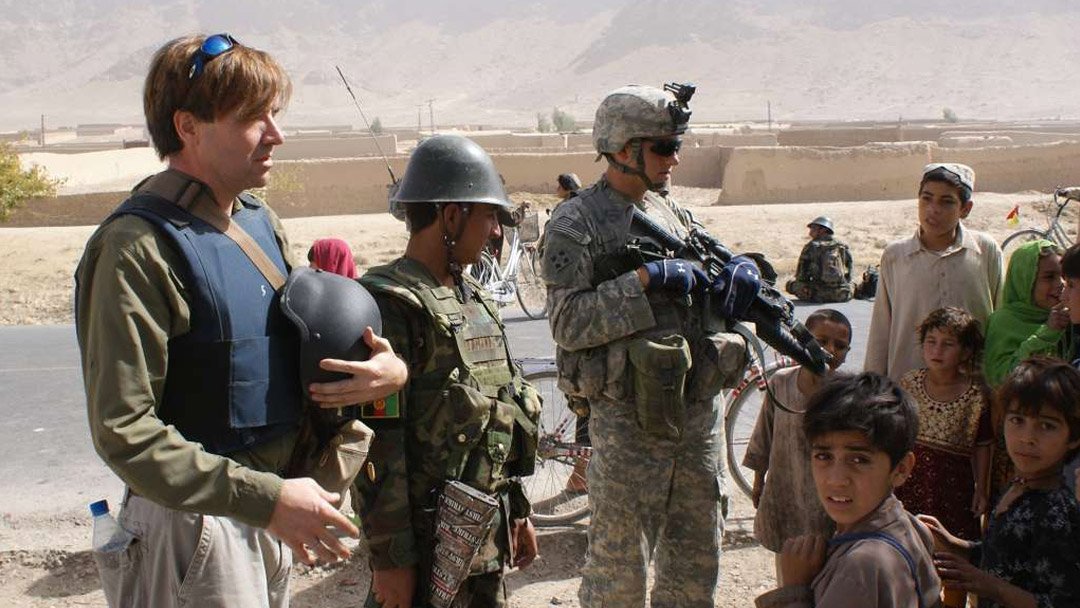 More aid workers are killed in Afghanistan than anywhere else in the world – twice as many as the next highest country. These projects are conducted in some of the 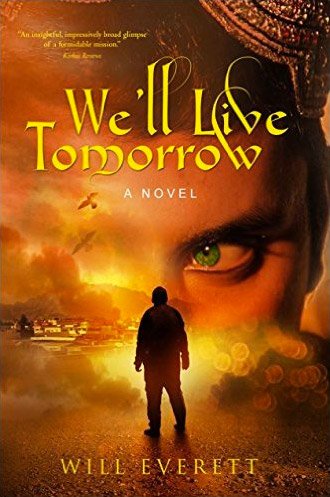 More aid workers are killed in Afghanistan than anywhere else in the world – twice as many as the next highest country. These projects are conducted in some of the most dangerous areas by civilian workers with no weapons or training, relying instead on military support. This unusual environment, where improvements are made against incredible human odds, is journalist and aid worker Will Everett’s novel, We’ll Live Tomorrow (Galatea Press, 2015).

In an aid compound in southern Afghanistan, under the watchful eyes of the Taliban, lives Hunter Ames, an American grappling with a dark family history and a growing midlife malaise. As he tries to find meaning in the chaos, he meets the mysterious Karimullah, a former bacha bazi sex slave hunted by his master. We’ll Live Tomorrow follows the unusual friendship the develops between the two. But menacing forces surround them, imbuing their friendship with the promise of salvation and the prospect of tragedy.

“Many Americans don’t understand why we continue to pump aid money into a country where no appreciable change seems to be in sight,” says Everett. “We’ll Live Tomorrow is coming out at a time when many nations have pulled out of Afghanistan. Many Americans wonder why we’re still there. Through the book, and its layered characters, I hope to give readers a humanistic and intimate look at a country the U.S. has spent so much time supporting, yet at the same time, truly know little about.”