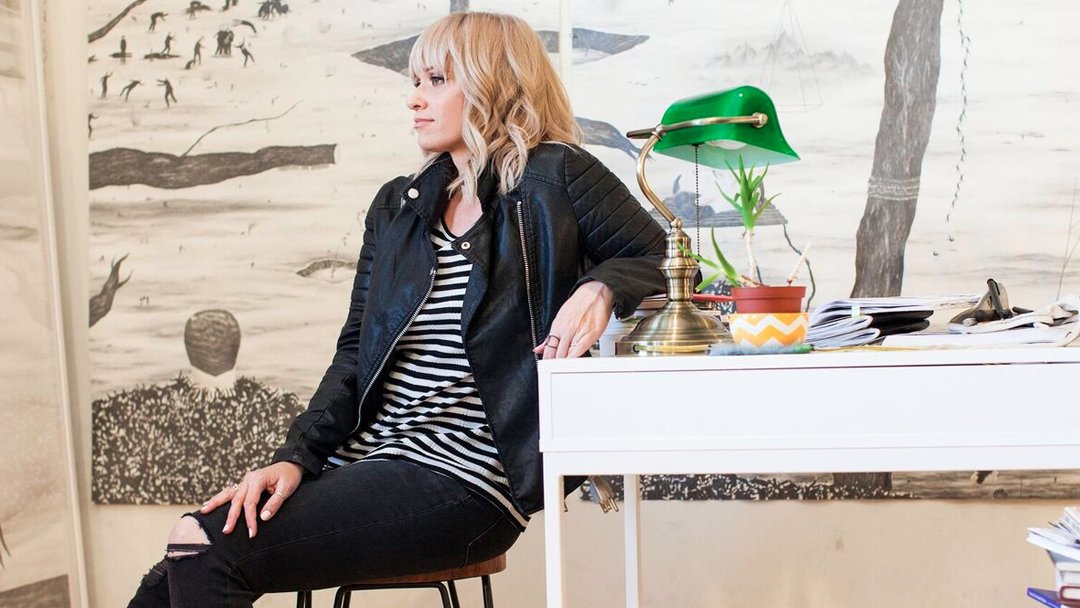 Don't miss the launch party for the stunning books of two decades of drawings by artist Robyn O'Neil. Robyn O’Neil: 20 Years of Drawings, is the first major monograph published of 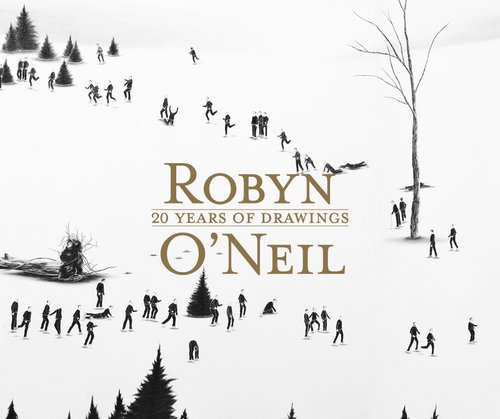 Don’t miss the launch party for the stunning books of two decades of drawings by artist Robyn O’Neil.

Robyn O’Neil: 20 Years of Drawings, is the first major monograph published of the artist’s work and offers a brilliantly detailed look at the foundation laid by her earliest drawings, the evolution of her hand and the epic works that have defined her career. This collection of over 100 images is accompanied with an essay by curator Alison de Lima Greene who offers extraordinary insight into both the artist’s life and work.

Robyn O’Neil was born in Omaha, Nebraska in 1977, and currently lives in Los Angeles, California. She solely makes drawings. Her work was included in the 2004 Whitney Biennial. She is the recipient of numerous grants and awards, including a Joan Mitchell Foundation Grant, an Artadia grant, and the Hunting Prize. O’Neil has had several traveling solo museum exhibitions in the United States, and her work is included in noted museums throughout the world. She received a grant from the Irish Film Board for a film written and art directed by her entitled “WE, THE MASSES” which was conceived of at Werner Herzog’s Rogue Film School. The film won several awards at respected film festivals upon its release. She also hosts the weekly podcast “ME READING STUFF.”