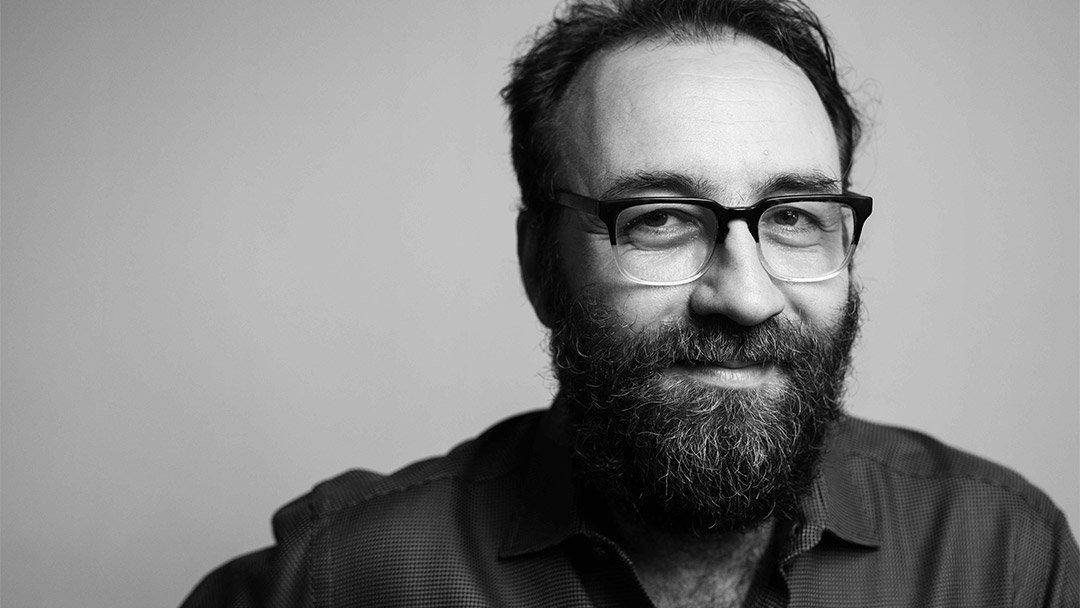 In this expansive and vigorous survey of the Houston art scene of the 1970s and 1980s, author Pete Gershon describes the city’s emergence as a locus for the arts, fueled 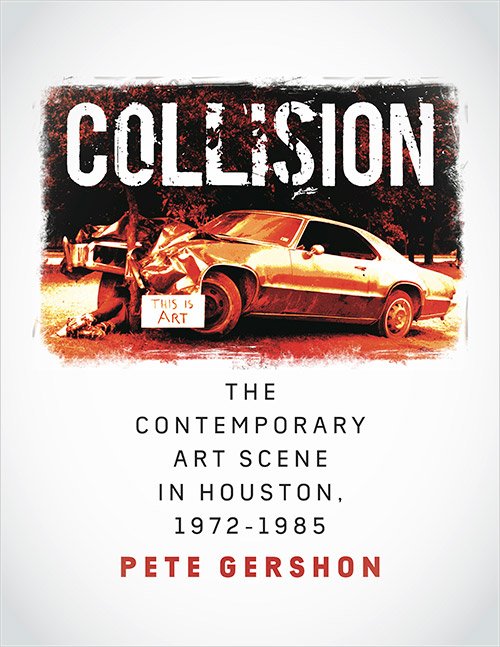 In this expansive and vigorous survey of the Houston art scene of the 1970s and 1980s, author Pete Gershon describes the city’s emergence as a locus for the arts, fueled by a boom in oil prices and by the arrival of several catalyzing figures, including museum director James Harithas and sculptor James Surls. Harithas was a fierce champion for Texan artists during his tenure as the director of the Contemporary Arts Museum–Houston (CAM). He put Texas artists on the map, but his renegade style proved too confrontational for the museum’s benefactors, and after four years, he wore out his welcome. After Harithas’s departure from the CAM, the chainsaw-wielding Surls established the Lawndale Annex as a largely unsupervised outpost of the University of Houston art department. Inside this dirty, cavernous warehouse, a new generation of Houston artists discovered their identities and began to flourish.

Both the CAM and the Lawndale Annex set the scene for the emergence of small, downtown, artist-run spaces, including Studio One, the Center for Art and Performance, Midtown Arts Center, and DiverseWorks. Finally, in 1985, the Museum of Fine Arts Houston presented Fresh Paint: The Houston School, a nationally publicized survey of work by Houston painters. The exhibition capped an era of intensive artistic development and suggested that the city was about to be recognized, along with New York and Los Angeles, as a major center for art-making activity. Drawing upon primary archival materials, contemporary newspaper and magazine accounts, and over sixty interviews with significant figures, Gershon presents a narrative that preserves and interweaves the stories and insights of those who transformed the Houston art scene into the vibrant community that it is today.

Pete Gershon is the author of Collision: The Contemporary Art Scene in Houston, 1972-1985 (Texas A&M University Press, 2018) and Painting the Town Orange: The Stories Behind Houston’s Visionary Art Environments (History Press, 2014), and from 1997 to 2013, he was the publisher and editor of Signal to Noise: the Journal of Improvised and Experimental Music. He is also the program coordinator for the Core Residency Program at the Glassell School of Art. He received a bachelor’s degree with a concentration in literary non-fiction from Hampshire College in 1995 and a master’s degree in library and information science with a concentration in archives from University of North Texas in 2015.