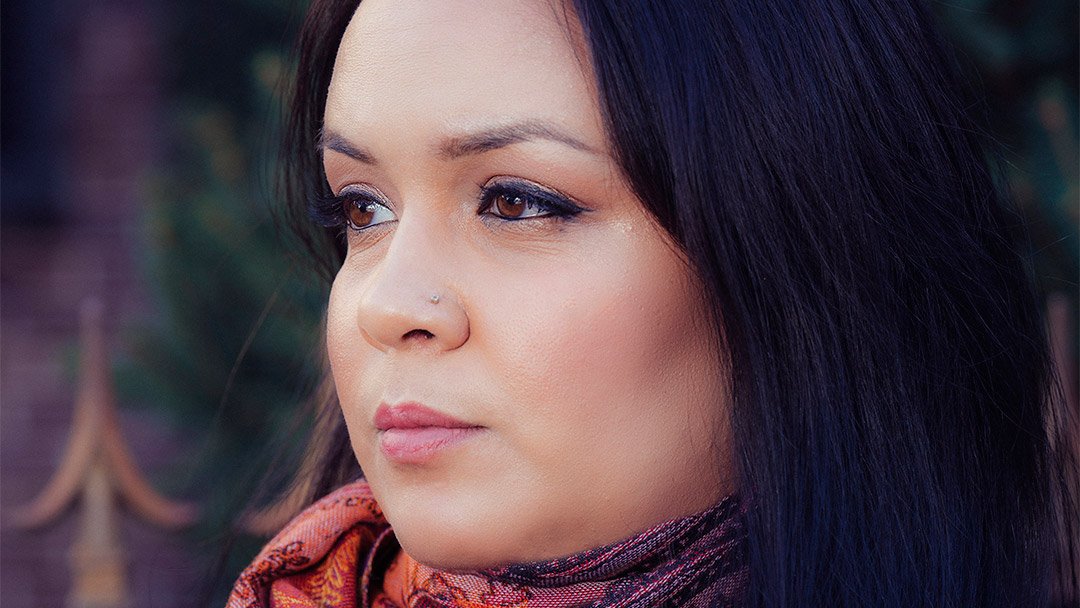 As North Dakota became the nation's second-largest oil producer, Maya Rao set out in steel-toe boots to join a wave of drifters, dreamers, entrepreneurs, and criminals. With an eye for 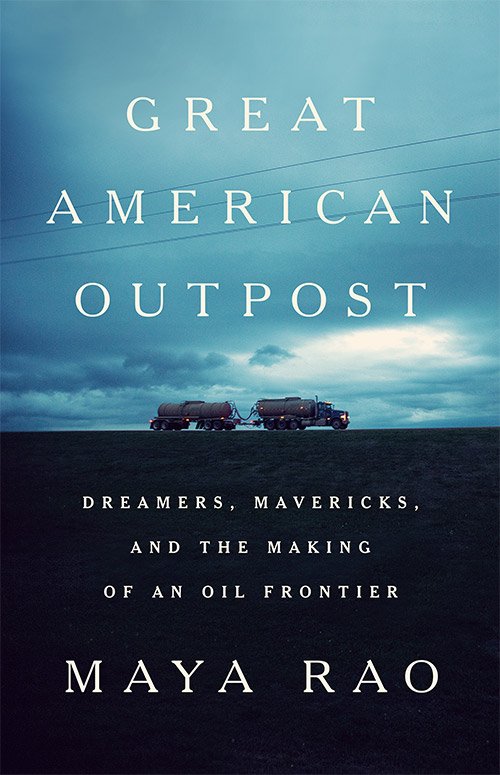 As North Dakota became the nation’s second-largest oil producer, Maya Rao set out in steel-toe boots to join a wave of drifters, dreamers, entrepreneurs, and criminals. With an eye for the dark, absurd, and humorous, Rao fearlessly immersed herself in their world to chronicle this modern-day gold rush, from its heady beginnings to OPEC’s price war against the US oil industry. She rode shotgun with a surfer-turned-truck driver braving toxic fumes and dangerous roads, dined with businessmen disgraced during the financial crisis, and reported on everyone in between–including an ex-con YouTube celebrity, a trophy wife mired in scandal, and a hard-drinking British Ponzi schemer–in a social scene so rife with intrigue that one investor called the oilfield Peyton Place on steroids.

As the boom receded, a culture of greed and recklessness left troubling consequences for investors and longtime residents. Empty trailers and idle oil equipment littered the fields like abandoned farmsteads, leaving the pioneers who built this unlikely civilization to reckon with their legacy.

Part Barbara Ehrenreich, part Upton Sinclair, Great American Outpost: Dreamers, Mavericks, and the Making of an Oil Frontier is a sobering exploration of twenty-first-century America that reads like a frontier novel.

Rao is D.C. correspondent for the Minneapolis Tribune who has also been published in the Philadelphia Inquirer, Houston Chronicle, the Atlantic, the Awl and Longreads. She is speaking about her project in November at University of North Texas and University of Texas-Austin.