Kids in the Cliff – Hungry Stories! 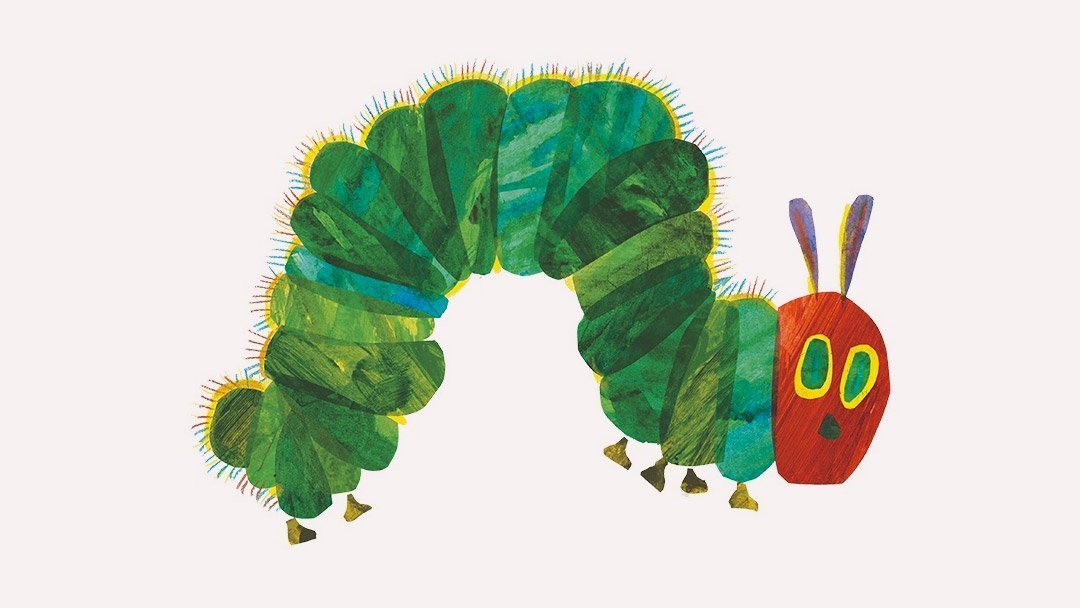 Welcome friends and families! It’s time for another Kids In The Cliff weekend storytime at The Wild Detectives! Are you starving for stories? Thirsting for thrills? This weekend, we’ll read about hungry heroes, so come join in with us at The Wild Detectives’ cozy little house for fun stories this Sunday. See you in the kids’ section!

*Special note for parents: As usual, we’ll have related extra books on hand in case you are looking for other excellent picture books we recommend! Particular emphasis is placed on striking illustrations, great graphic design or standout writing. Titles may be brand new, old treasures, from home, our kids’ section or the local library, but they are always picked with love and a sense of adventure. If there’s a book you’d love, consider our ordering service!

Kids In The Cliff storytime at The Wild Detectives is every Sunday morning at 11. As people who’ve been there, we strive to select themes or titles that will be interesting enough to pique not only children’s, but also the attending adults’ curiosity. It’ll be about a 30-45 minute read each time with something different and fun for the kids–that’s going to be interesting; we can’t wait to see what they come up with.

All ages are welcome.

On Sunday mornings, bring your kids and infuse them with a love of reading.

Kids In The Cliff is organized by Lanie DeLay, who has worked at Dallas Contemporary, the Dallas Public Library, Hamon Arts Library at SMU, at area preschools and the School For The Blind in Austin. She has written for Glasstire and Art&Seek, and she tutors children in early reading skills at Dealey Montessori. When she isn’t looking at art or reading with kids, she’s reading about art or looking for a new read. 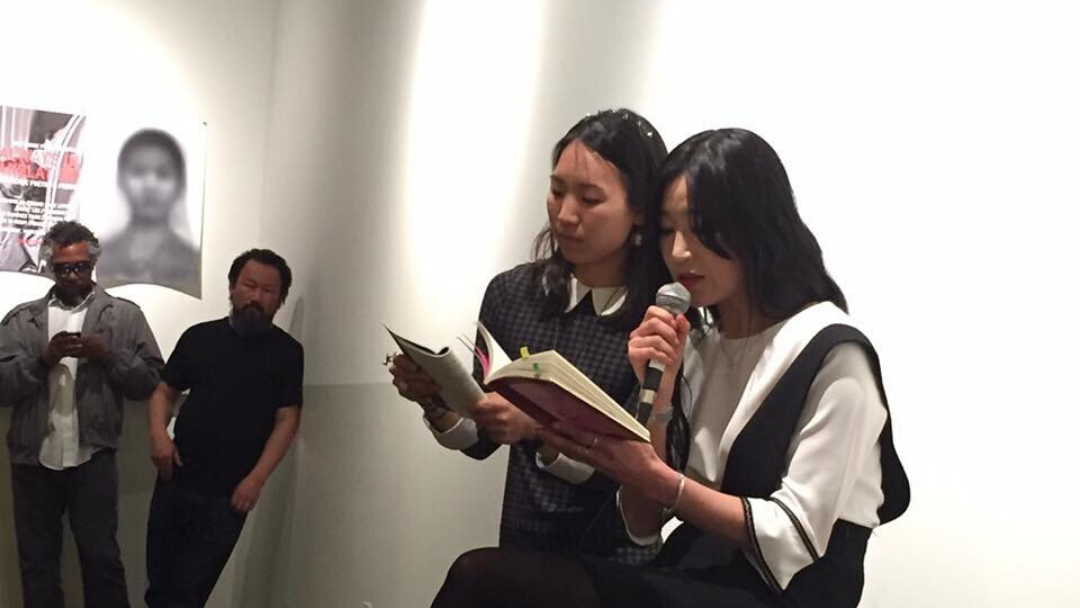 Join us for a night of bilingual reading from the newly released translated novel, Blood Sisters (Deep Vellum). Kim Yideum, internationally renowned writer whose work has been published as Cheer

Join us for a night of bilingual reading from the newly released translated novel, Blood Sisters (Deep Vellum).

Kim Yideum, internationally renowned writer whose work has been published as Cheer Up Femme Fatale (Action Books) will be flying in from Korea to read with Jiyoon Lee, the translator of Blood Sisters and Cheer Up Femme Fatale, and also the author of Foreigner’s Folly (Coconut Books).

Blood Sisters explores how art and desire can be a guide during confusing and turbulent times of political upheaval and conservatism that marginalize sexual minorities and free-thinking women.

We hope this reading speaks to you. 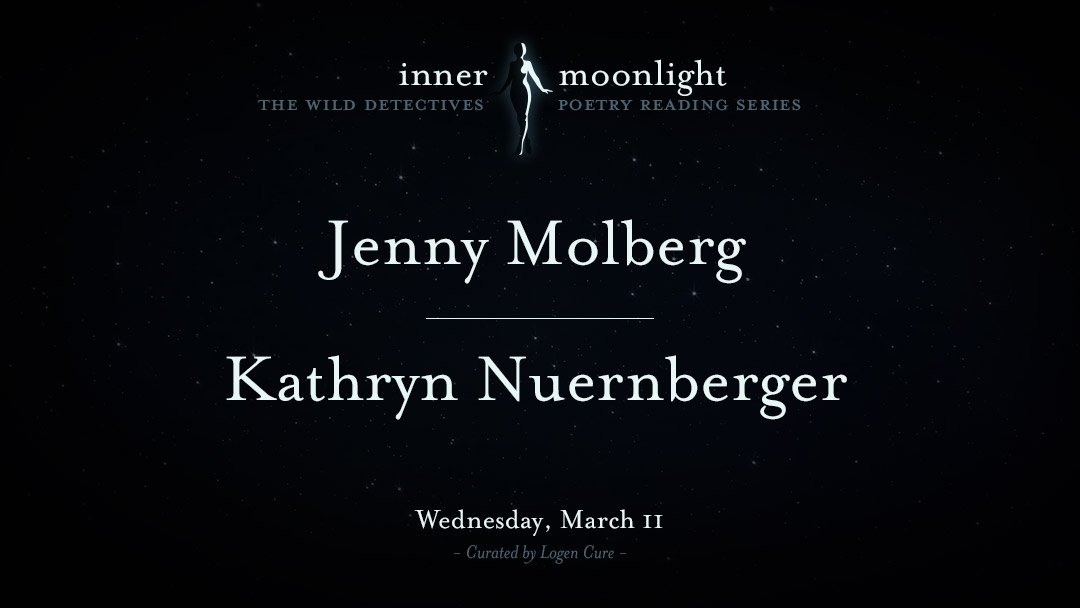 We are thrilled to feature Jenny Molberg and Kathryn Nuernberger for the March installment of Inner Moonlight! Brief open mic to follow, so bring a poem to share. Refusal, Jenny Molberg’s

We are thrilled to feature Jenny Molberg and Kathryn Nuernberger for the March installment of Inner Moonlight! Brief open mic to follow, so bring a poem to share.

Refusal, Jenny Molberg’s second collection of poetry, draws on elements of the surreal—invented hospitals, the Demogorgon of Dungeons and Dragons, an Ophelia character who refuses suicide—to investigate trauma, addiction, and patriarchal forces of oppression. A sequence of epistolary poems looks to friendship as a safe haven from violent romantic relationships, and a series of poems that address a mother’s struggle with addiction looks at the complicated nature of a parent-child relationship affected by alcoholism. Refusal seeks to break silences in the wake of the #metoo movement, and to interrogate a cultural misogyny that weighs on a woman’s position in the world.

Jenny Molberg is the author of Marvels of the Invisible (winner of the 2014 Berkshire Prize, Tupelo Press, 2017) and Refusal (forthcoming, LSU Press). She is the recipient of a 2019-2020 Creative Writing Fellowship from the National Endowment and her work has recently appeared or is forthcoming in Ploughshares, Gulf Coast, Tupelo Quarterly, Boulevard, and other publications. She teaches creative writing at the University of Central Missouri, where she directs Pleiades Press and edits Pleiades magazine. Find her online at jennymolberg.com

Kathryn Nuernberger’s Rue is a book of about prairies. A book about rural America. A book about the science and folklore surrounding plants historically used for birth control. It is a book about an affair, a breakdown, and also it is about love. Rue is a book about everything that might be possible between us once we have decided to tell the truth of our lives. Poems from this collection have appeared widely in journals including 32 Poems, Cincinnati Review, Copper Nickel, Crazyhorse, Field, The Florida Review, Gulf Coast, Indiana Review, Poetry International, West Branch, Willow Springs, Poetry Daily, and Verse Daily.

Kathryn Nuernberger is the author of two previous poetry collections, The End of Pink and Rag & Bone. She has also written a collection of lyric essays, Brief Interviews with the Romantic Past. A recipient of fellowships from the NEA, H. J. Andrews Research Forest, American Antiquarian Society and the Bakken Museum of Electricity in Life, she teaches Creative Writing at the University of Minnesota.

“Follow your inner moonlight, don’t hide the madness.”
—Allen Ginsberg, from On Being a Writer