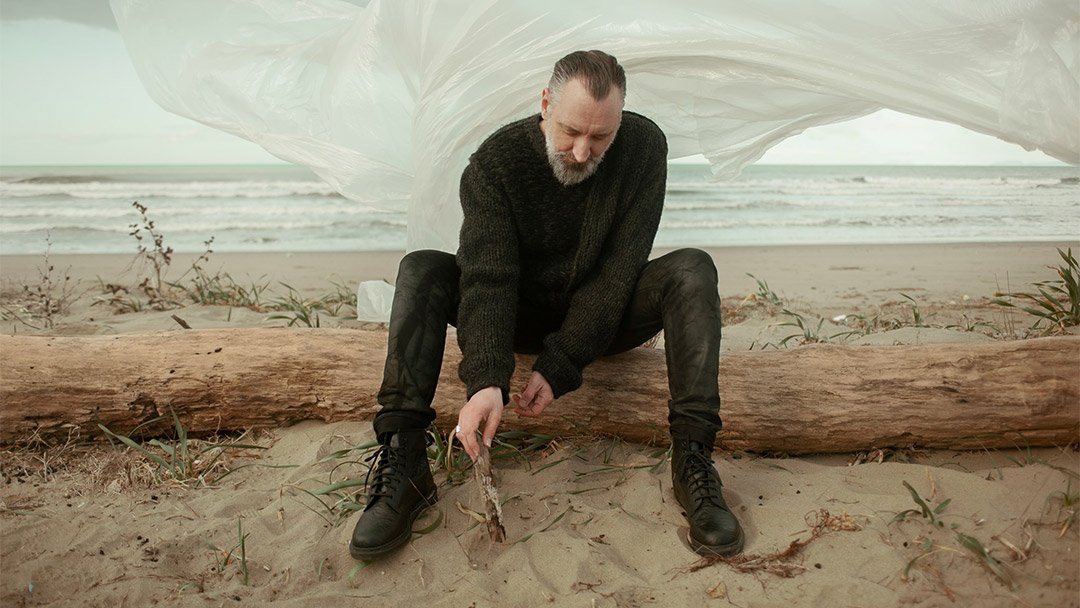 Fin Greenall aka Fink started as a DJ/Producer before making guitar-based folk/blues/indie music. Growing up in Bristol’s blossoming 90’s scene, Greenall signed to legendary label Kickin’ Records in 1994 and subsequently signed with Ninja Tune in 1997, releasing the critically acclaimed Fresh Produce in 2000 and DJ’ing worldwide.

A renowned and prolific artist, Fink has worked with notable musicians, including Amy Winehouse. He wrote and recorded her earliest demos and songs, a fact revealed on her posthumous record Lioness. Fink’s Sort of Revolution featured a collaboration with John Legend on “Maker”, after Fink had co-written 2 tracks on Legend’s album Evolver, leading to 3 prestigious BMI awards.

In 2006, Fink became a band with the addition of Tim Thornton on drums and Guy Whittaker on bass, and recorded, engineered and produced Biscuits for Breakfast in his Brighton Loft. Distance and Time followed in 2007, produced by Andy Barlow (Lamb, U2), leading to numerous film and advertisement placements as well as extensive worldwide tours. Perfect Darkness (2011), produced by Billy Bush (Beck, Garbage), led to Fink’s invitation to perform with the Royal Concertgebouw Orchestra in Amsterdam. This concert was released as a live album in 2013, and the version of “Yesterday Was Hard On All Of Us” from the record was used by Ava DuVernay in her Oscar nominated film Selma. In the same year, Justin Vernon & Colin Stetson teamed together to remix “Warm Shadow,” which was later prominently featured in AMC’s The Walking Dead.

The studio album Hard Believer released in 2014, courtesy of Fink’s Ninja Tune sub-label R’COUP’D, included the hit “Looking Too Closely” which has over 30 licenses to TV and Film, and over 45 million plays on Spotify. 2017 marked the beginning of his collaboration with Flood (Nick Cave, PJ Harvey, Warpaint, U2) as a producer and mentor, culminating in the release of both his Blues side project Fink’s Sunday Night Blues Club, Vol.1. Colin Stetson once again collaborated with Fink on “She Was Right”, a stand out track from the collection. Resurgam, the most recent full length album by Fink, was recorded and produced by Flood in his Assault & Battery studios in London.

Fink makes his way back to North America this fall for an intimate & special solo acoustic tour – a highly anticipated coast to coast return.