An Evening with Dayna Kurtz at The Wild Detectives 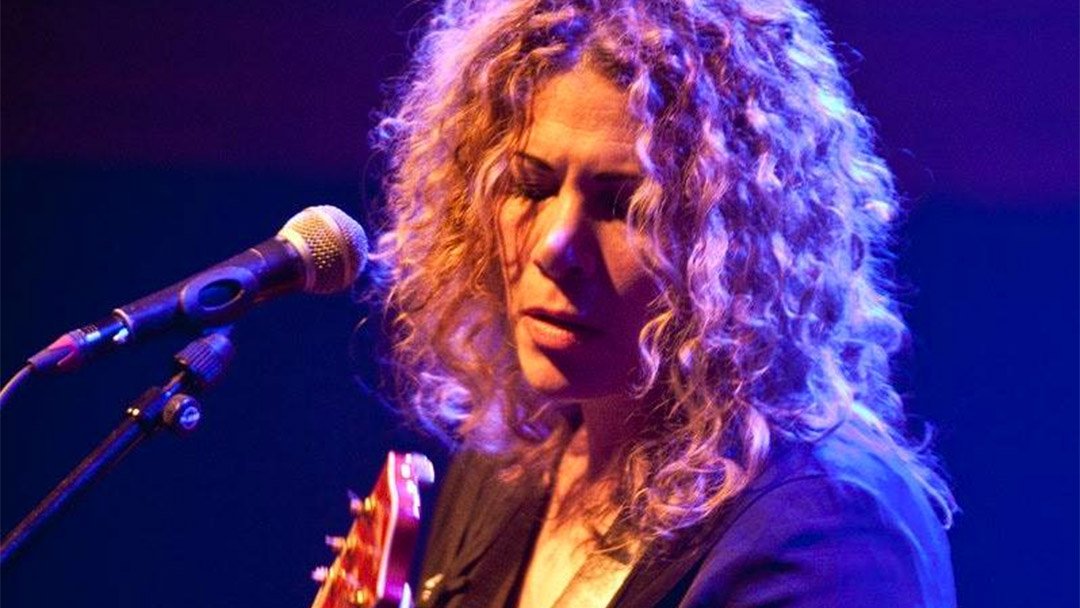 Join us for a very special evening at our backyard with Dayna Kurtz. Dayna Kurtz’s propensity for musical rule-breaking was forged early in life, and she was still in her teens

Join us for a very special evening at our backyard with Dayna Kurtz.

Dayna Kurtz’s propensity for musical rule-breaking was forged early in life, and she was still in her teens when she began performing her compositions in public. After releasing the low-key live disc Otherwise Luscious Life, she won considerable acclaim for her impressively accomplished studio efforts Postcards from Downtown and Beautiful Yesterday. The former put Kurtz on the map in Europe and was particularly successful in Holland, where it became a Top 20 seller, culminating in sold-out headlining shows at Amsterdam’s fabled Paradiso (one of which became Kurtz’s first DVD, Postcards from Amsterdam).

Along the way, Kurtz was named Female Songwriter of the Year by the National Academy of Songwriters. Norah Jones and Bonnie Raitt have raved about her in interviews, and she’s performed on such high-profile radio shows as World Cafe, Mountain Stage and NPR’s Morning Edition. She’s toured with and/or opened for the likes of Elvis Costello, Antony and the Johnsons, Richard Thompson, Rufus Wainwright, B.B. King, Dr. John, Richie Havens, Keren Ann, Joe Henry, Olu Dara, Chris Whitley, Richard Buckner, Ladysmith Black Mambazo and the Blind Boys of Alabama.

Armed with an uncanny ability to stun audiences into submission, this musical free spirit has consistently refused to be pinned down by a single style or genre, building an inspired body of work that draws strength from a bottomless wellspring of American jazz, pop, blues, folk and country. The cinematic poetry of her songwriting is matched by the power of her voice, a rich, distinctly resonant instrument that’s capable of immense emotional depth.

Denton duo Both of Us will open the night. Both of Us is a guitar & voice duo featuring Skyler Hill & Isabel Crespo. They play jazz-influenced originals and arrangements. You can listen to their music here.