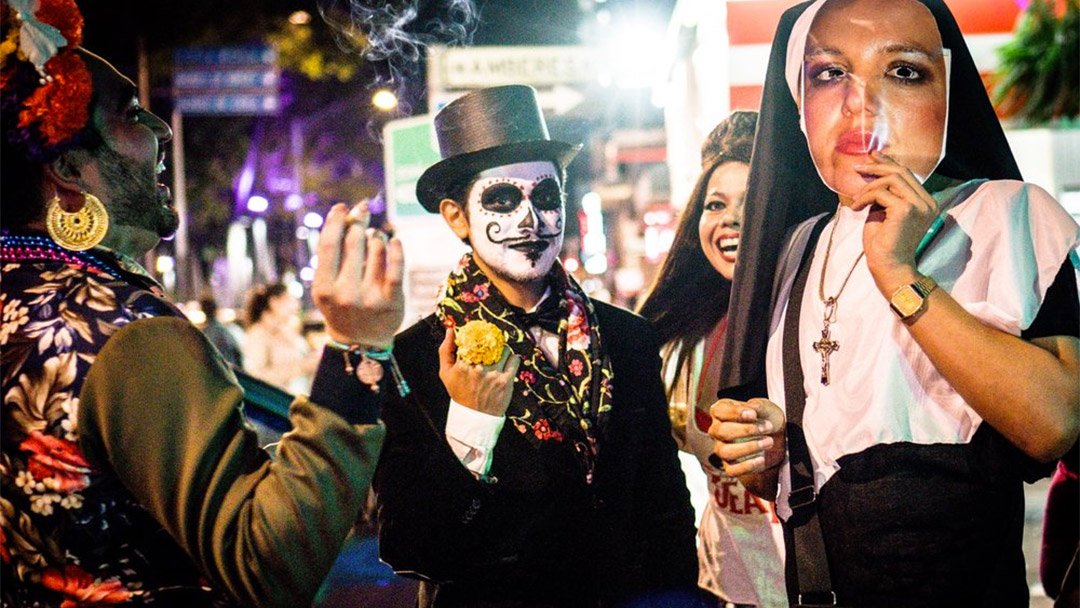 In search of the urban legend that men cruise men in the subways of Mexico City's vast metro system, New York based David Graham photographs in The Last Car: Cruising 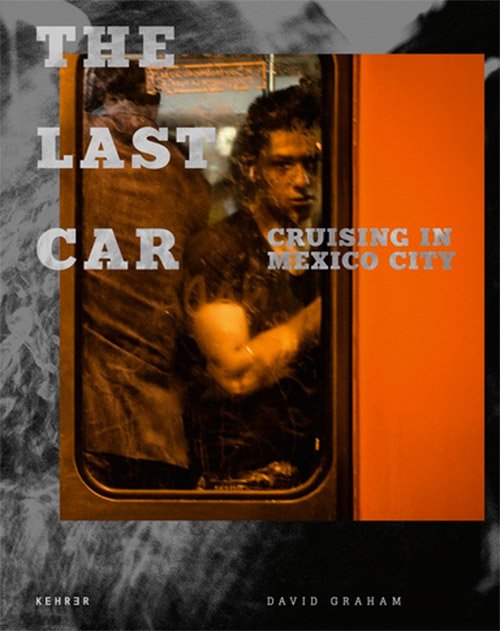 In search of the urban legend that men cruise men in the subways of Mexico City’s vast metro system, New York based David Graham photographs in The Last Car: Cruising in Mexico City, the vibrant underbelly of this expansive dystopian metropolis. Uncertain if the legend of the last car exists, Graham discovers that this story is alive and well, with a scene even more vibrant than imagined. Many levels beneath the city’s teeming streets, these cruising labyrinths flourish at nighttime, in the architecturally distinctive metro stations and on the very last car of the train. In juxtaposition to the information-age trend of connecting via electronic devices, male intimacy is openly visible everywhere in the Mexican capital. These physical alignments guide Graham’s camera as he journeys through the urban core’s raucous gay neighborhoods, traversing from the inner bowels of the city’s subway system to the densely packed LED-lit pulsing nightclubs and then onwards to the streets that lead revelers back to their private homes.

New York city-based photographer and location scout, David Graham has visualized ideas, locations and style on the street for more than two decades. Directors and photographers he has worked with include Patrick Demarchelier, Paul Greengrass, Steven Klein, Ang Lee, Peter Lindbergh, Michael Mann, Gus Van Sant, Todd Haynes, and Carter Smith. In his own work, Graham has developed a distinctive style that combines the formal eye of a location scout with the connective facility of a street photographer. He captures the energy of foreign landscapes and uncovers the humanity in everyday New York life with equal ease. A traveler at heart, Graham intuits the visual appeal of both local and foreign landscapes, enriching his vision along the way. He has shown in Fridge Art Fair during Art Basel Miami in 2014, and the Fridge Art Fair NYC in 2016. Photos have won awards at the Miami International Street Photography Festival and the Round Hole Square Peg International Competition shown at Photo LA in 2016. He most recently finished his project The Last Car focusing on modern day gay life in Mexico City, that was mentored by Alex Webb and Rebecca Norris Webb.