Damien Jurado at The Wild Detectives 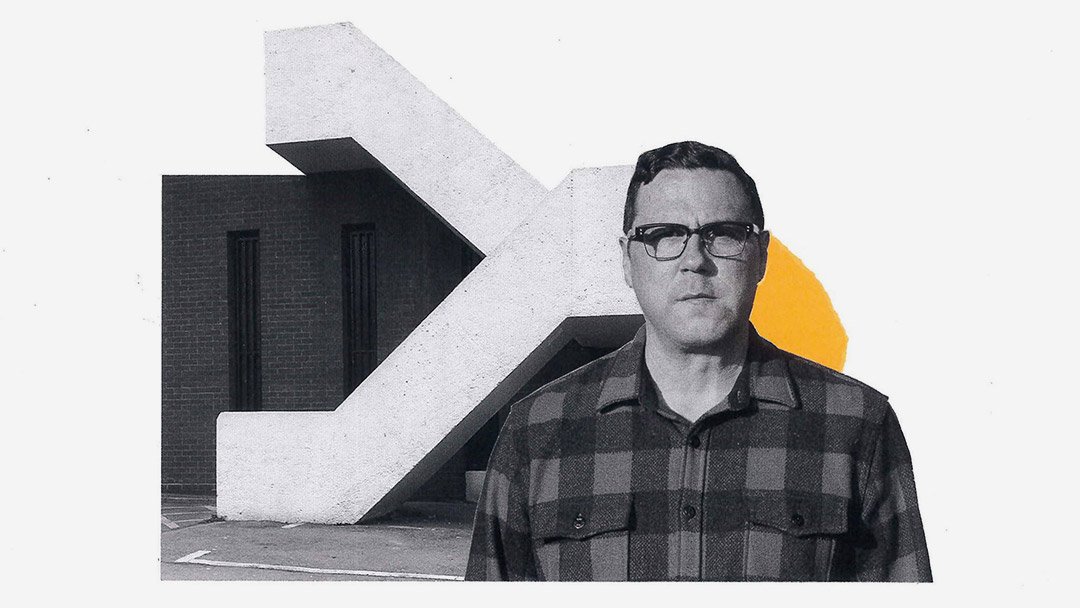 Join us for a very special evening at our backyard with Damien Jurado, who'll be presenting his recent album The Horizon Just Laughed. Tickets here. Let me tell you a

Join us for a very special evening at our backyard with Damien Jurado, who’ll be presenting his recent album The Horizon Just Laughed.

Let me tell you a story about a boy with raven hair and a crooked smile.

This boy grew up moving from state to state, watching the hills grow flat from a backseat window and the brush become evergreens in the headlights of their rented truck.

All those goodbyes can break a boy’s heart, at least that’s what I’m told, but they can also shake loose parts you don’t expect, like eyes that see things others have trouble putting their fingers on. And when you can see like he does, I think it’s only natural you’ve got to find a way to tell someone.

For him it started with a paintbrush and pieces of canvas before it became a guitar and a microphone. I suppose if someone took away those too he’d just find a different way to get the story out.

For the last two decades he’s been creating and performing songs—for TV shows and movies, and alongside names like Filous and Moby. He’s been writing and recording albums with people like Richard Swift.

But mainly he’s been painting pictures for the people in towns he spent his childhood passing through, the brothers and sisters and cousins who wait in line at theatres and bars, and who listen to his music in their kitchens.

Like previous albums, The Horizon Just Laughed started with a dream. Though, that’s where things change, as they often do. It is his first self-produced album, more personal and more rooted than even his Maraqopa trilogy, as though after so much time on the road he’s stumbled upon his home.

But, like I told you, this is just a story; you’ll have to ask him if you want the truth.