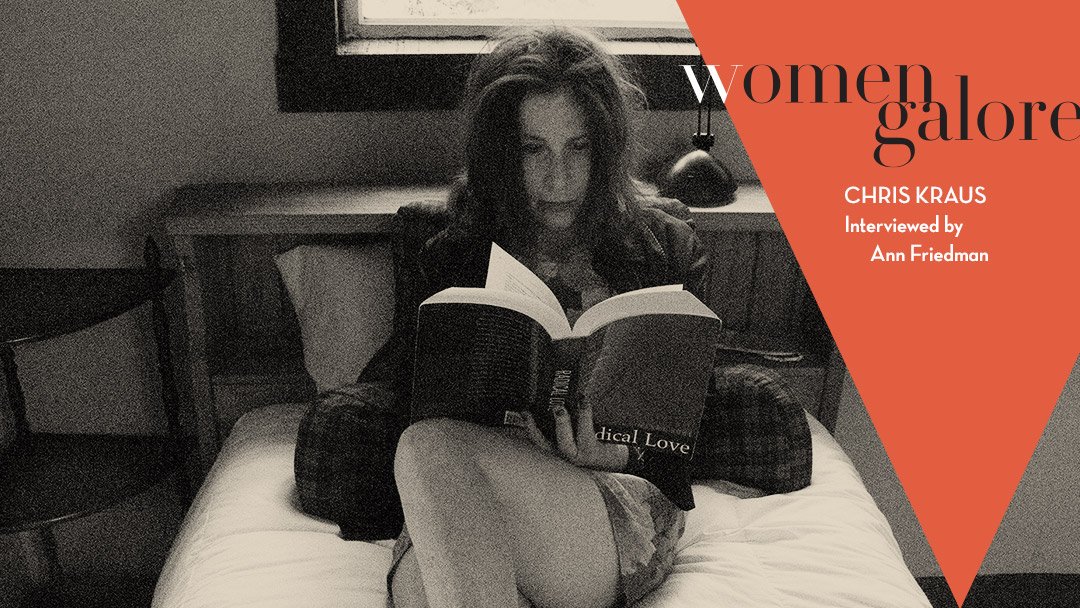 Join Chris Kraus, author of Aliens & Anorexia, Where Art Belongs and the critically acclaimed 1997 cult classic, I Love Dick, which has been made into a television series by 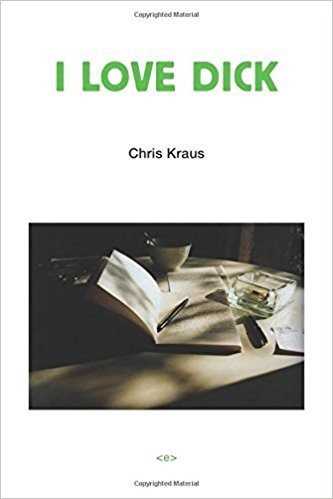 Join Chris Kraus, author of Aliens & Anorexia, Where Art Belongs and the critically acclaimed 1997 cult classic, I Love Dick, which has been made into a television series by Jill Soloway (Transparent) by Amazon Studios, set to air May 12. Kraus will read selected texts and participate in a brief discussion moderated by Ann Friedman (host of the Call Your Girlfriend podcast).

Chris Kraus is a filmmaker and the author of I Love Dick and Aliens & Anorexia, and coeditor of Hatred of Capitalism: A Semiotext(e) Reader. Index called her “one of the most subversive voices in American fiction.” Her work has been praised for its damning intelligence, vulnerability and dazzling speed.

Ann Friedman is a freelance journalist who writes about gender, politics, technology, and culture. She is a columnist for New York magazine and the Los Angeles Times, and a contributing editor to The Gentlewoman. Her work has appeared in a wide range of publications, from The New Republic to ELLE to Lucky Peach to The New York Times. She co-hosts the podcast Call Your Girlfriend, makes hand-drawn pie charts, and sends a popular weekly email newsletter. She is originally from Iowa and now lives in Los Angeles. Find her work at annfriedman.com.

Chris and Ann will be staying at The Belmont Hotel, which has very kindly offered its rooms for our Women Galore guests.