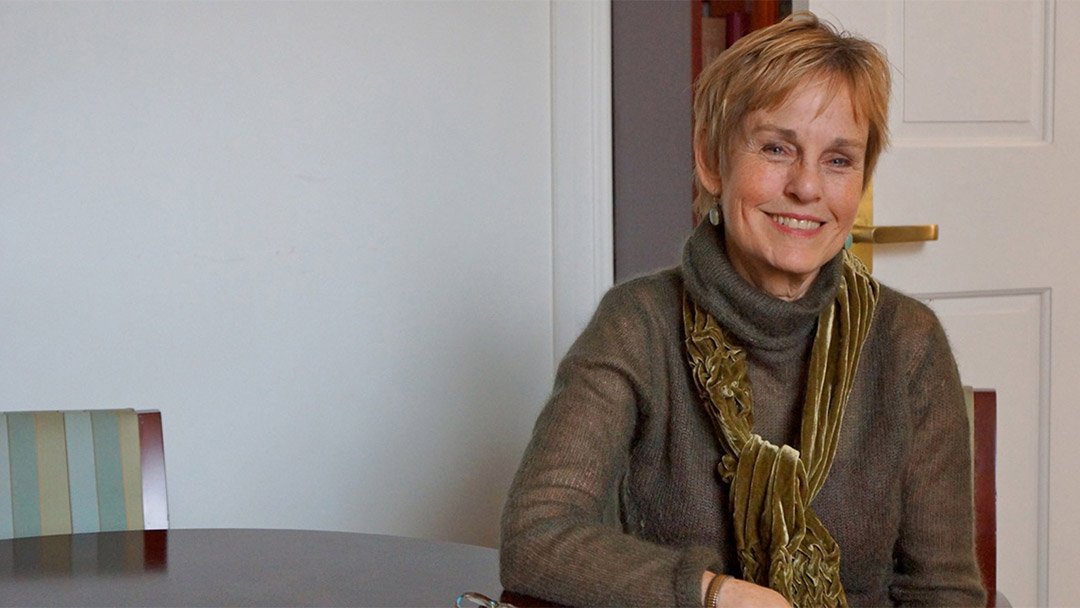 Ann Fisher-Wirth’s fourth book of poems, Dream Cabinet, was published by Wings Press in 2012. Her other books of poems are Carta Marina, Blue Window, and Five Terraces. With Laura-Gray

Ann Fisher-Wirth’s fourth book of poems, Dream Cabinet, was published by Wings Press in 2012. Her other books of poems are Carta Marina, Blue Window, and Five Terraces. With Laura-Gray Street, she coedited the groundbreaking Ecopoetry Anthology, published by Trinity University Press early in 2013.  Her poems appear widely and have received numerous awards, including a Malahat Review Long Poem Prize, the Rita Dove Poetry Award, the Mississippi Institute of Arts and Letters Poetry Award, two Mississippi Arts Commission fellowships, and thirteen Pushcart nominations including a Special Mention.

Ann has held a senior Fulbright in Fribourg, Switzerland, and the Fulbright Distinguished Chair in Uppsala, Sweden. She has served as President of ASLE and has recently been named a Fellow 2015-2018 of the Black Earth Institute, an organization dedicated to the arts, to social and environmental justice, and to matters of the spirit. Her current project is a collaborative poetry/photography manuscript called Mississippi with the acclaimed photographer Maude Schuyler Clay. She teaches at the University of Mississippi, where she also directs the minor in Environmental Studies. And she teaches yoga at Southern Star Yoga Studio in Oxford, MS.

Danielle Sellers is from Key West, FL. She has an MA from The Writing Seminars at Johns Hopkins University and an MFA from the University of Mississippi where she held the John Grisham Poetry Fellowship. Her poems have appeared in Prairie Schooner, Subtropics, Smartish Pace, The Cimarron Review, Poet Lore, and elsewhere. Her first book, Bone Key Elegies, was published by Main Street Rag. She teaches Literature and Creative Writing at Trinity Valley School in Fort Worth, Texas.