Andrea Amosson – Told from the Hips 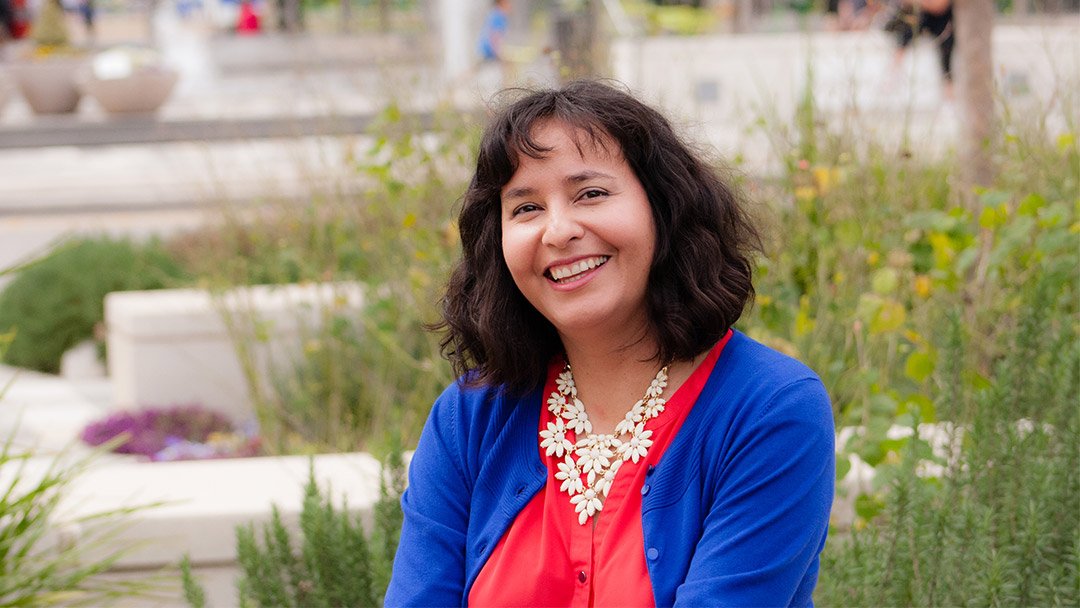 Told from the Hips (Nowadays Orange Productions LLC, 2015) is a collection of short stories in which women take the leading role. They are strong, astute women, each with her own

Told from the Hips (Nowadays Orange Productions LLC, 2015) is a collection of short stories in which women take the leading role. They are strong, astute women, each with her own tale to tell. Tales that are told, by the way, with hips— because their bodies are the pages where these stories are recorded: words are inscribed in the skin, accompanied by sweat and blood if need be.

It doesn’t matter if the setting is Romania, Copenhagen or Valparaiso: time will pause for an instant— long enough for these voices to be certain that their stories reach us. The reason they do so leads us to another of the threads we must follow: they are characters in search of their origin, their identity.

Told from the Hips portraits women of different ages in different situations, all of them trying, at the end, to find a space of their own.

Andrea Maluenda de Amosson was born in Antofagasta, Chile, in 1973. She was educated as a journalist at the Catholic University in Antofagasta. She completed graduate studies in Hispano-American and Chilean Literature from University of Chile. She received a Creative Writing scholarship from University Complutense of Madrid, Spain, in 2005.

Her literary work includes Rictus, a novel, published by RIL Publishing House, Chile, in 2010. The novel was welcomed by critics as an “attractive, interesting and well delivered narrative voice”.

Cuentos encaderados is her new book. It is a collection of short stories about women, written in Spanish. Told from the Hips is the English translation of Cuentos encaderados, published by Nowadays Orange Productions, Dallas, Texas.

Andrea will join in conversation with professor José Espericueta. José Espericueta is an assistant professor of Latin American literature at the University of Dallas. His primary research focuses on Colonial Latin America, indigenous and mestizo writers, and discourses of conquest. He has published on sixteenth-century mestizo narratives as well as 20th and 21st century authors including Jorge Luis Borges, Julio Cortázar, and Junot Díaz. He teaches Spanish grammar and a range of Latin American literature courses at the University of Dallas.