A Moment in Mexico: 6 Shorts by Mexican Filmmakers with Diego Rabasa 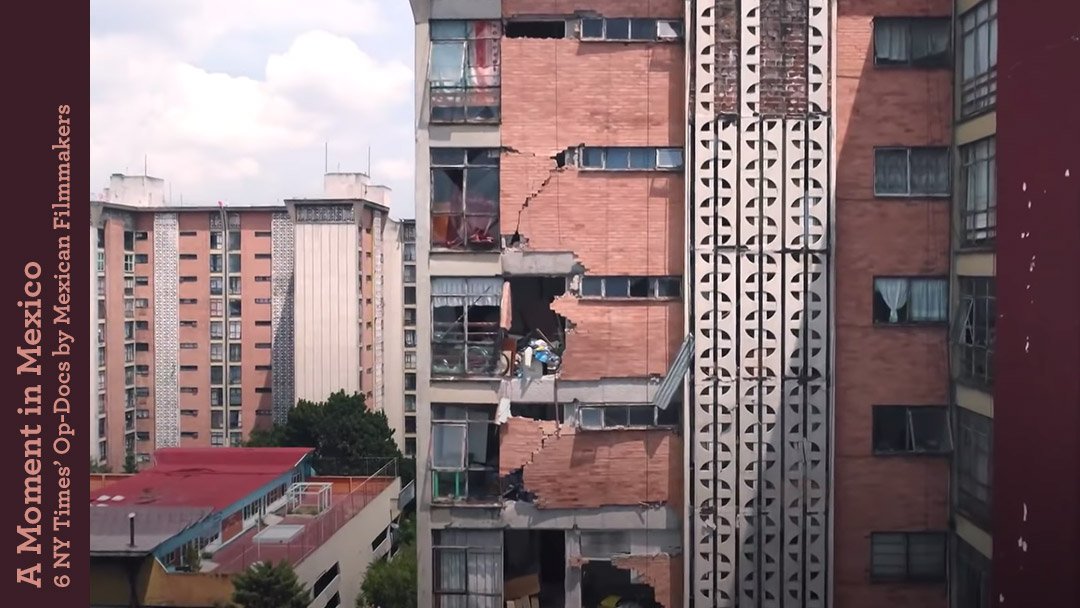 Join us at the TEXAS THEATRE for a screening of six short films with outsize impact — all in Spanish, by Mexican filmmakers, and part of The NY Times’s Op-Docs

Join us at the TEXAS THEATRE for a screening of six short films with outsize impact — all in Spanish, by Mexican filmmakers, and part of The NY Times’s Op-Docs series of documentaries. The program will be followed by a discussion with one of the filmmakers, Diego Rabasa.

Mexican documentary filmmakers are some of the best in the world today — an underappreciated fact that inspired The NY Times to put together A Moment in Mexico, a special series of six Op-Docs by Mexican directors.

Films to be screened:

Un prisionero en la familia (A Prisoner in the Family)
by Indra Villaseñor Amador, about a woman desperate enough to lock up her own child

La palabra justa (Justice in Translation)
by Sergio Blanco, on the language gap in the Mexican justice system for indigenous people accused of a crime.

Unsilenced
by Betzabé García, on an activist murdered on-air while hosting his radio show.

Diego Rabasa is an editor, CCO and permanent member of Sexto Piso Editorial Council. He is also the editor of Reporte SP, a monthly magazine published by Sexto Piso. He has collaborated with several media outlets such as Máspormás, El País, Gatopardo, Letras Libres, La Tempestad and La Ciudad de Frente, where he was the editor of the Letras column.

This event is done in collaboration with the Mexican Consulate in Dallas.