A beautiful piece of Icelandic fiction, with a darkness at its core. 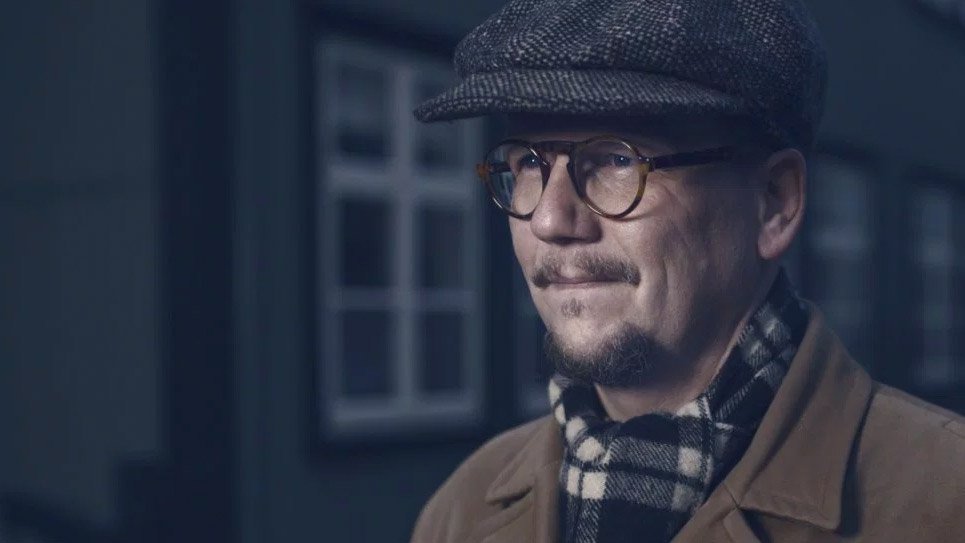 Sjón. Photo by Hörður Sveinsson. Via The Reykjavík Grapevine

A beautiful piece of Icelandic fiction, with a darkness at its core. 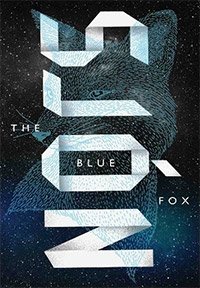 I picked up a copy of The Blue Fox on a recent trip to Iceland. I didn’t read it immediately. Something about Bjork’s front cover recommendation that it was “a magical novel” put me in mind of fantasy fiction, a genre that’s never appealed to me. At only 112 pages I eventually decided it was worth a try.

Set in 1883 the book opens with the Reverend Baldur hunting the elusive blue fox. Tension builds as the narrative switches between the Reverend and the Fox’s point of view. As the Reverend prepares to take his shot the text cuts to a small village in the remote WestFjords of Iceland where we are introduced to a small group of characters. Fridrik a naturalist huntsman lives on the outskirts of town. His Down syndrome companion Abba, he found on a shipwreck years before and has cared for ever since. As the story develops we begin to understand how all of the characters and their fates are linked together.

Like many Icelandic stories there is a slight air of mysticism but not so much as to tip it into the world of fantasy. At times it has the feel of a fairy-tale but one that is grounded in harsh realities.

As with all translations the end product, in my view, is always a collaborative thing with blurred lines of responsibility. It’s impossible to tell how much of the style and writing here is the author’s and how much credit is due to the translator. However credit is certainly due to both; the end result is a text that is spare and tight. It’s beautifully descriptive scenes are created using a very tight short prose with an almost poetic quality. The early scenes setup a tension with unusual structure; some pages have as little as a single line of text

In short,  it’s a short novel. Rather than speed through it, spend a little extra time savouring each sentence. You will be rewarded. A magical novel indeed. 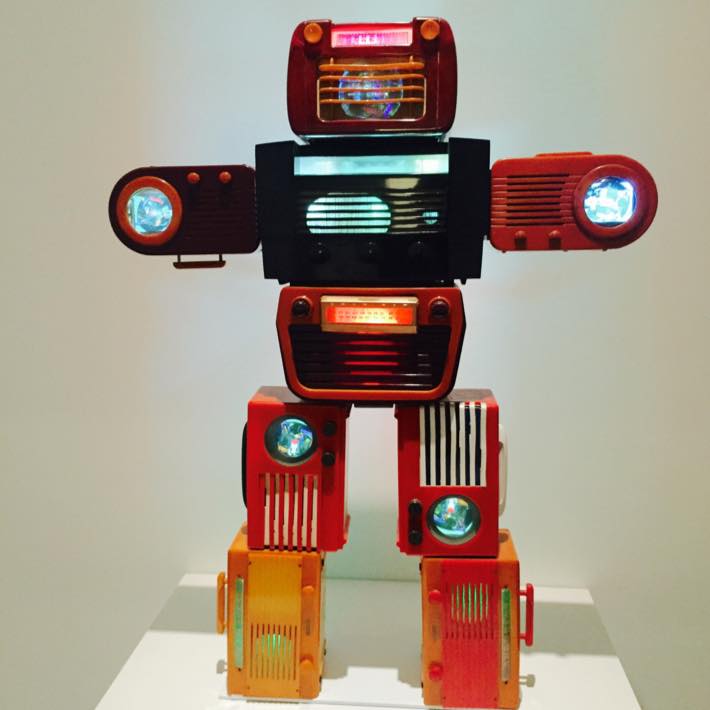 Ciaran Kennedy is an Irish guy with opinions he likes to inflict on others. Currently based in London, Ciaran works in IT.