Eclectic, that’s the best description for the Supersonic Lips sound. A mix of punk guitar, strong beats, melodic synth and powerful vocals, the Dallas based band fights against labels, seeks a broad and diverse public with great results so far. 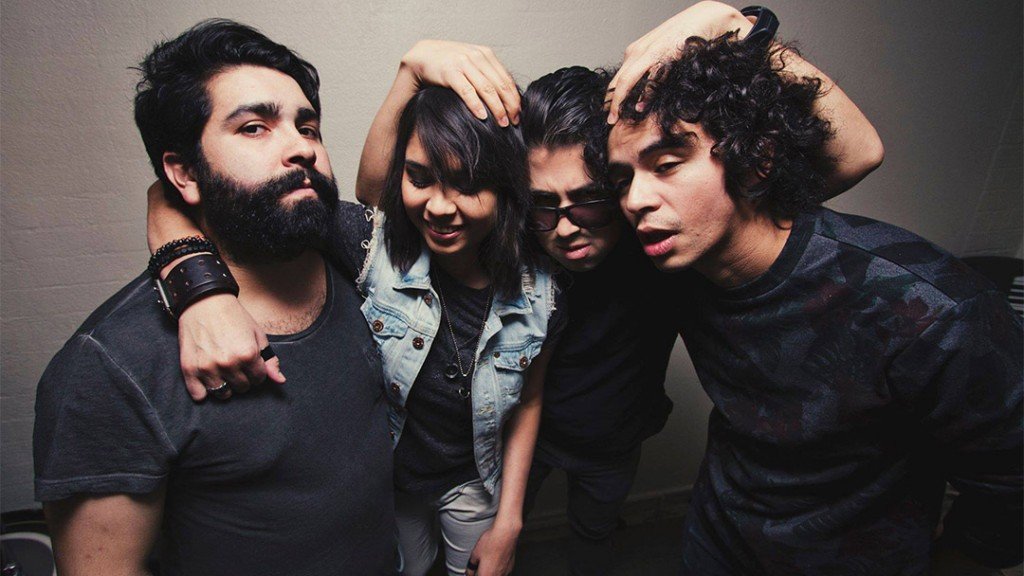 Eclectic, that’s the best description for the Supersonic Lips sound. A mix of punk guitar, strong beats, melodic synth and powerful vocals, the Dallas based band fights against labels, seeks a broad and diverse public with great results so far.

Beating drums, solid bass, the guitar riffs and a haunting voice, the Supersonic Lips take the stage. “Don’t you know, you are a wicked man,” sings Yaya, Jawdat keeps the drums in constant crescendo, Miguel’s bass reverberates in your chest, Saulo’s guitar goes crazy, and Yaya’s voice explodes. Their sound is different, odd, and raw, their show is energetic, frenzied, and explosive.

When Yaya and Saulo met they immediately realized that they had the same musical ideas, so it was just a matter of time that they came up with a project, the Supersonic Lips were born. It took them about two years to until they found the right pieces, but when Miguel and Jawdat joined them, the puzzle was complete. “We had the idea of the band, six years ago,” explains Yaya, “but it wasn’t until two years ago that we found the perfect combination.” “I met Jawdat about ten years ago, but he doesn’t remember. He was playing with a Metal band in Arlington, ” tells Saulo. “Ever since I saw Miguel playing with a cover band, and I knew I wanted him in my band!” adds Yaya, “eventually, he decided he didn’t want to play covers anymore.”

I never thought I would be singing, writing songs, it just happened

They are as different as they can be, but maybe that’s their secret, each one of them brings a new flavor to the table. “Yaya likes more indie. Jawdat and me,” explains Saulo, “are the metal kids, while Miguel is more into jazz.” You can hear all of those influences in their sounds. Saulo grew up with classic rock, his dad showed him to appreciate rock classics like Queen, Led Zeppelin, Pink Floyd. “I was five years old when I saw The Wall.” In contrast, Yaya never thought she would be a singer, “I never thought I would be singing, writing songs, it just happened, and people like it!” Miguel started playing in church, while Jawdat’s roots come from metal.

“We are family; we love each other. When we get together we can create a song out of nothing. Music just flows.” Their inspiration sources are also a mix: movies, comics, Nietzsche. Yaya draws a lot of her emotions to write the lyrics, and you can hear it when she performs.

I first saw them performing at the North Texas Latin Showcase a few months ago. At time they were nominated for the DOMA Awards as Best Latin / Tejano Band, but to be honest when I heard their songs, I found nothing particularly Latin or Tejano; they don’t even sign in Spanish. So I had to ask, “Do you identify as Latin music?” “From the moment you are labeled, Latin music, some doors close,” admits Saulo. “We want to play with any bands, that sing in Spanish, English… or French.”

Although they come from a Hispanic background, Saulo is from Monterrey, Miguel from Colombia and both Yaya and Jawdat families have Mexican roots, and they are proud of their heritage, the Supersonic Lips have very clear that they want their music to go further, “We are Omnivorous rock,” sentences Saulo. Dallas musical scene is just the perfect brewing grounds for them, new bands, new venues, and “the best part is that everyone is mixing. We’ve played in shows with indie bands, punk bands, etc.” affirms Saulo.

We will definitively be hearing more of them; they are currently working in a new EP. “There will be some acoustic songs. We are playing with a flamenco sound and for the first time we’ll be signing in Spanish,” announces Yaya. “Our Latin fans have been asking us to sing in Spanish,” says Jawdat. “But we follow what the song asks… If I feel this song has to be in English, I’ll write in English,” reassures Yaya, “this time it feels like Spanish.” They plan on releasing it this year, they are also thinking about touring, but on the meantime, catch their show on April 20th at Three Links and we’ll dance through the night.

What are you currently listening? 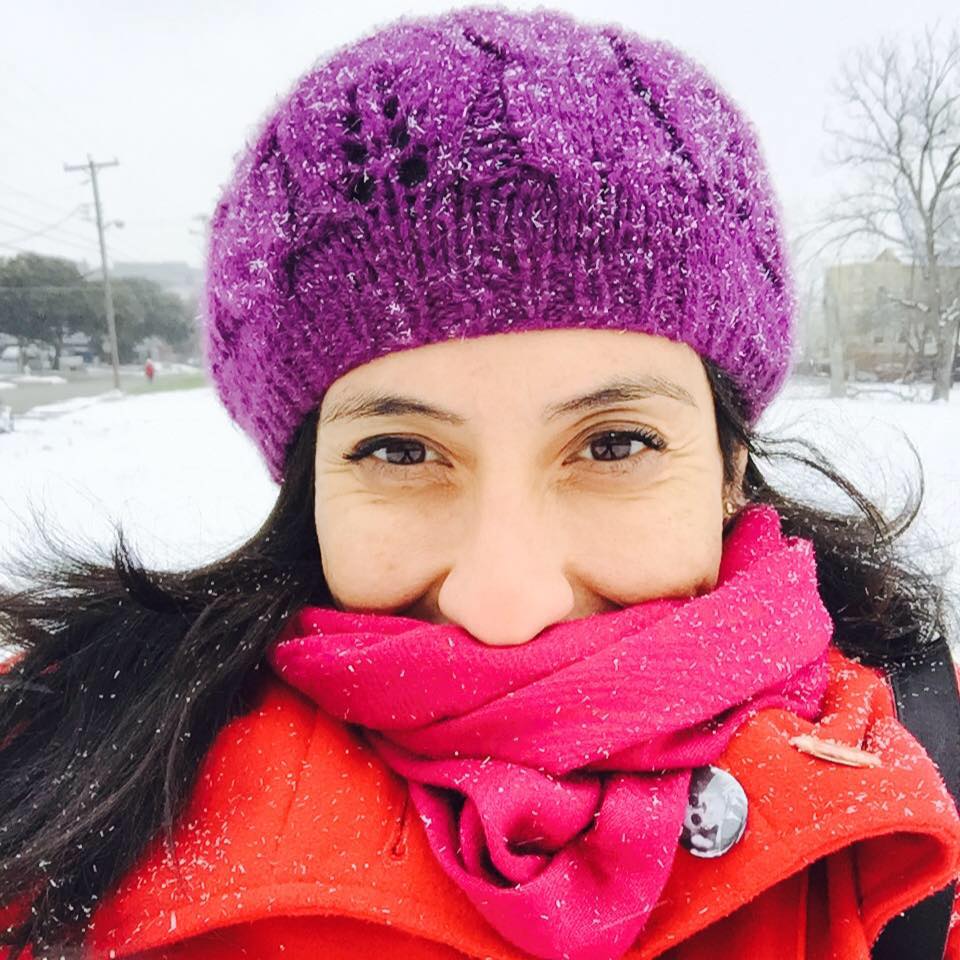