April 23 is World Book Day, and at The Wild Detectives we want to make it special. Following a lovely Catalan tradition we’ll be giving a rose with any book purchase from today and over the weekend. 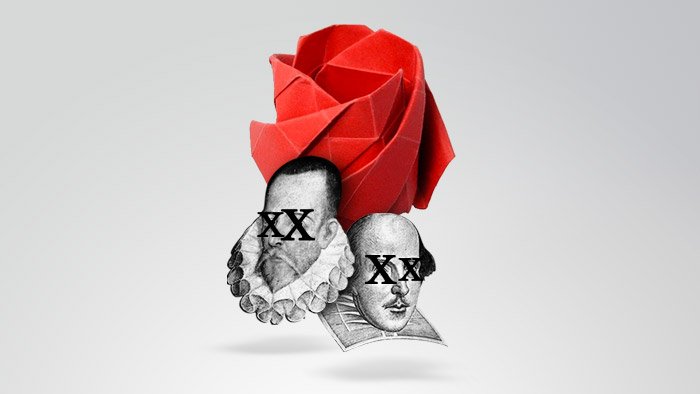 Cervantes, Shakespeare and a rose

April 23 is World Book Day, and at The Wild Detectives we want to make it special. Following a lovely Catalan tradition we’ll be giving a rose with any book purchase from today and over the weekend.

Those who deal with books are normally drawn to all kinds of legends and traditions and we at the WD are no different. For that reason we would like to honor one of the most beautiful traditions in the world, the day of the Book and the Rose, which coincides with the UNESCO World Book Day, on April 23rd. The tradition originated in Barcelona and consists of the exchange of books and roses between sweethearts, loved ones and colleagues.

World Book Day commemorates the deaths of Miguel de Cervantes and William Shakespeare who died on April 23, 1616. But they didn’t die on the same day; Spain used the Gregorian calendar, but Britain used the Julian calendar until 1752, when a correction of 11 days was made. So, even they both died on April 23, that wasn’t the same day under the sun (probably rain in Mr Shakespeare’s case). This was good enough for UNESCO though, which declared the date as World Book Day in 1995. April 23 is also the date of birth or death of other prominent authors, such as Garcilaso de la Vega, Maurice Druon, Haldor K.Laxness, Vladimir Nabokov, Josep Pla and Manuel Mejia Vallejo. April 23, what a day.

But what do the roses have to do with all this then? April 23 is also Sant Jordi (St Georges), a Catalan holiday in which people exchange books and roses –“a rose for love and a book forever.” Apparently, this tradition in which men gave roses to their worshipped ladies dates back to the 15th century. Spain started to celebrate Book Day in 1923 to commemorate Don Quixote’s author, and it looks like at some point over the 20th century both celebrations mixed up at the Catalan plazas where roses and books were being sold everywhere.

So books and roses. Why not? Isn’t it a beautiful thing to do?