The World’s biggest soccer tournament is gone and fans are experiencing withdrawal now that there’s not four games a day. Which is why we decided to surprise them with our very own tournament, with a very unique touch.

The World’s biggest soccer tournament is gone and fans are experiencing withdrawal now that there’s not four games a day. Which is why we decided to surprise them with our very own tournament, with a very unique touch. 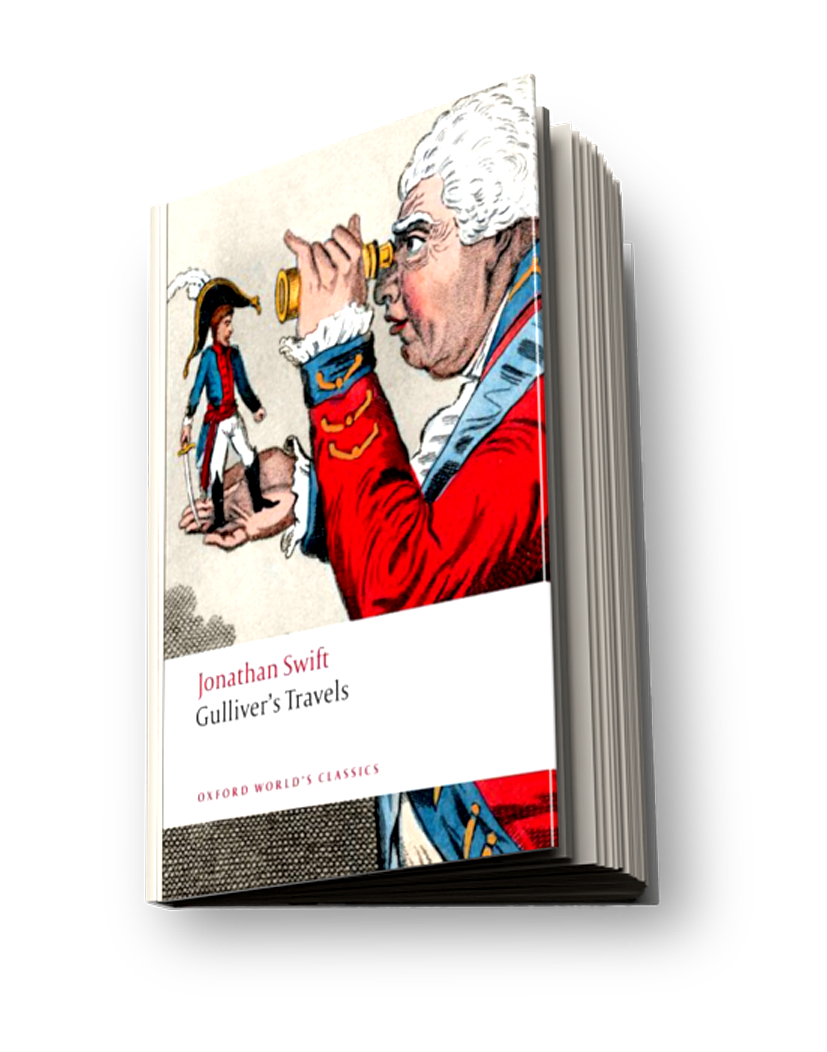 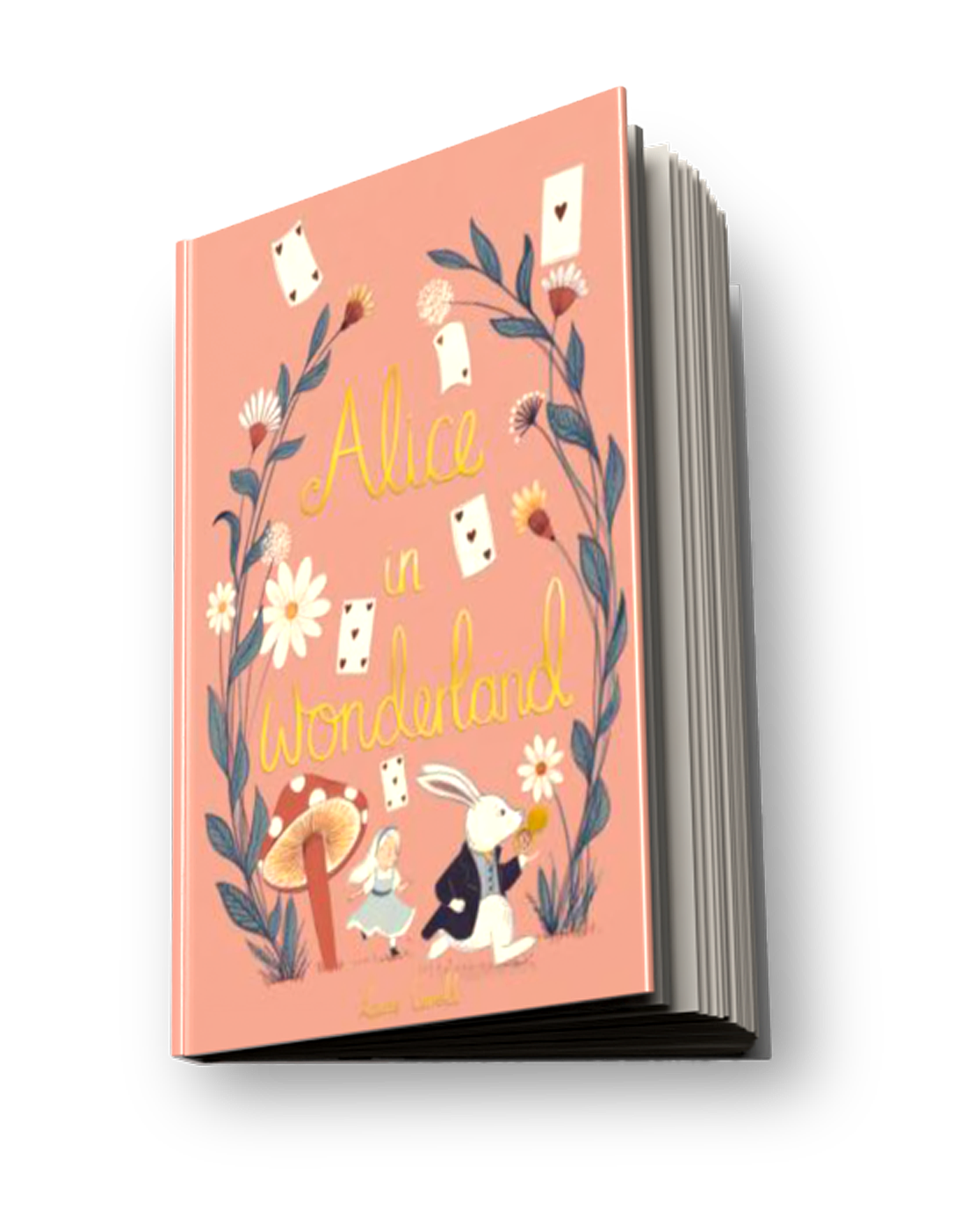 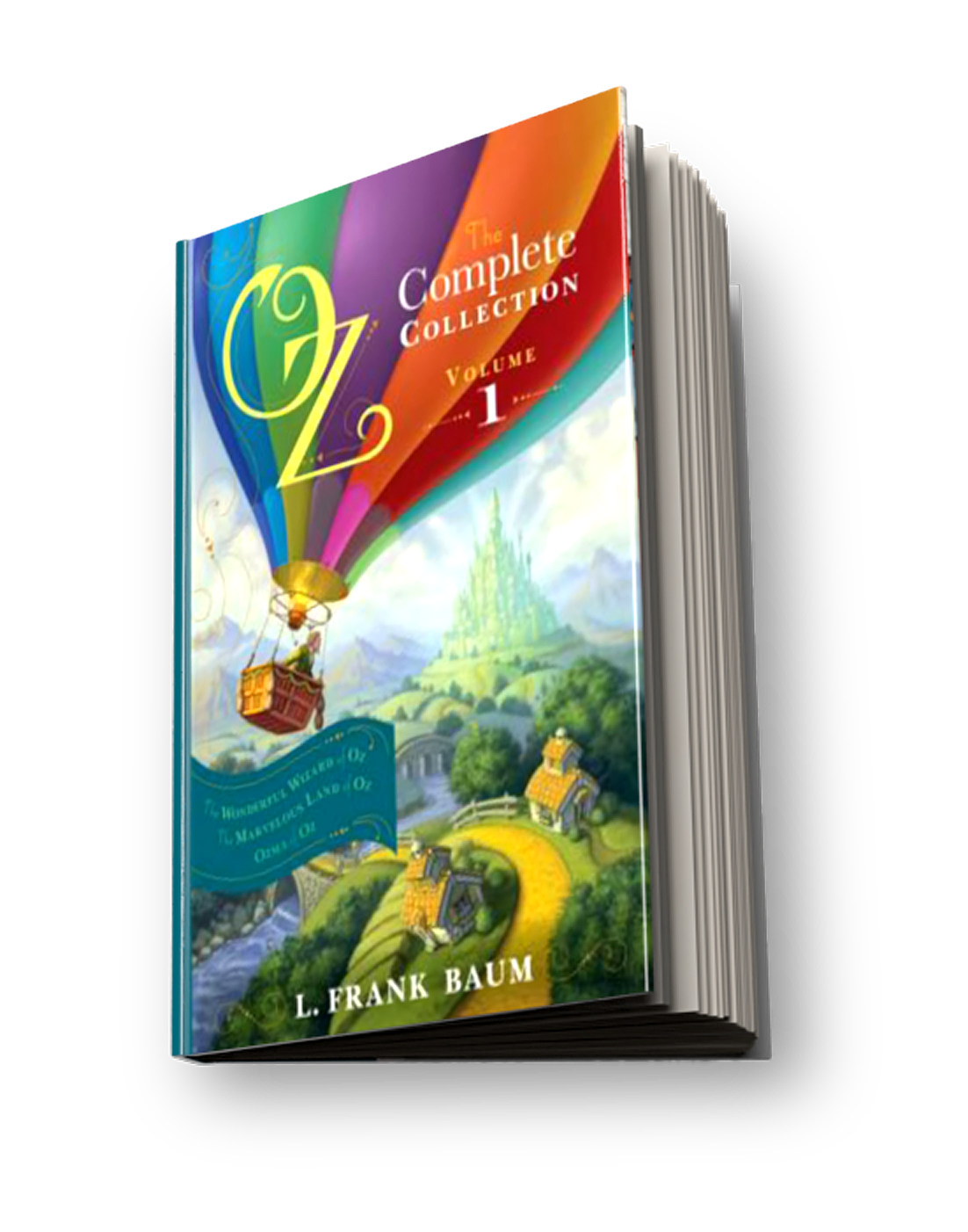 Imagine if Wonderland had a Soccer National Team, led by Alice and the Mad Hatter. Now, imagine that they played against The One Hundred Acre Wood Football Team, or maybe against Lilliput. That’s exactly what we did. We’ve created the first online soccer tournament where fictional nations from books face each other to come out as champions of the first edition of the Bookball Nations Cup. 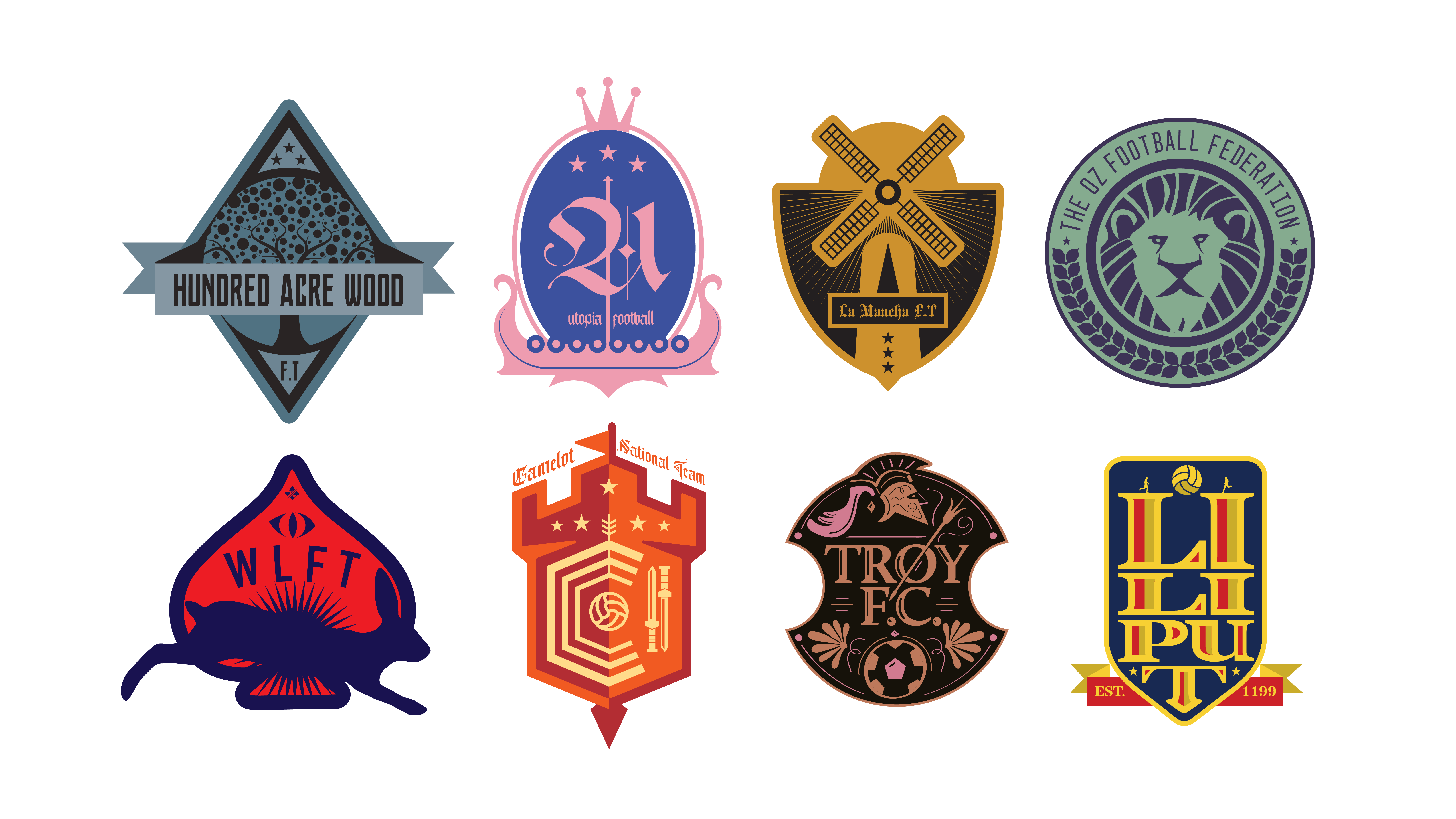 How does it work?
8 teams, 7 games, 1 winner. Starting off with the quarter finals, these teams will face each other and fight for a place in the final. The quarter finals and semifinals will be audios narrated by two hosts and commentators who talk you through the best highlights of the games. Each highlights audio will mix elements, easter eggs and characters from each book with the thrill of soccer. Making it appealing not only for soccer fans, but for book lovers too.

And what about the final?
The final will be a full 5-minute-long narration of the game, commenting on everything in real time. You’ll feel like you are listening to an actual game between these two teams, and how their characters use all their abilities to fight for the championship.

All the highlights and the big final will be posted and shared on The Wild Detectives social media, and on their Spotify Channel.

The beautiful game has now started a new chapter that is yet to be written. Who will come out as Champion? Stay tuned to find out.

Bookball Nations, where literature plays for the cup.