The New York Times is pretty good at telling you how to take the most of 36 hours in a new city, those are nice articles. Well, let me give you my guidelines on how to waste more than 40 hours next time you visit a friend in a new city, with the invaluable soundtrack of Deer Tick’s John McCauley. 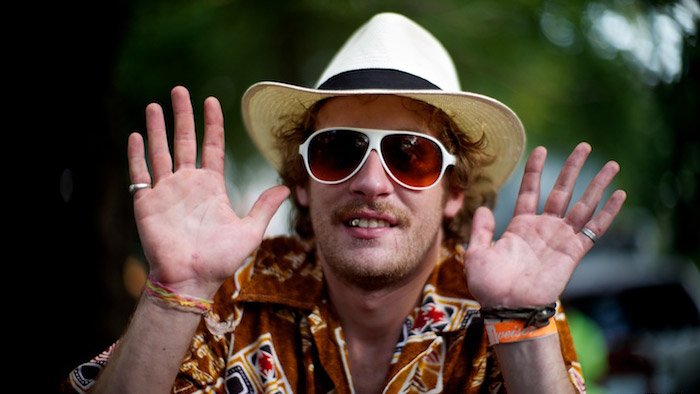 The New York Times is pretty good at telling you how to take the most of 36 hours in a new city, those are nice articles. Well, let me give you my guidelines on how to waste more than 40 hours next time you visit a friend in a new city, with the invaluable soundtrack of Deer Tick’s John McCauley.

Friday 9pm
LET´S ALL GO TO THE BAR

After a long drive you just got to your destination, right to your buddy’s house, drop the stuff on the couch, where you´ll sleep (if you´re unlucky) the next two nights. Your weekend prospects look promising, you open the first beer and it tastes like a million dollars. Your Possible Future is awaiting for you, right out the door. You hit the Bar…

Last night was rough, yes, full of bars and the occasional after party where you could have saved some dances, and definitely a few gin shots that led literally nowhere. But hey, it´s Saturday, you can spend some money on a fancy brunch and bottomless Bloody Marys, plus a whole afternoon of beers and conversation is ahead of you. Not to mention the flirting possibilities of the day drinking. Enough to beat any biting hangover feelings, those towards some consideration with your wellbeing.

You got your first bloody Mary before 1p, after that, you just can´t divide where lunch ended, the afternoon drinking started and when did you get into another evening of drinking and nonsense conversations. The beer keeps flowing, your tongue is happy and witty, good things can still happen to you, just let yourself go.

Nothing really happened yesterday, drunk fun, same after party, same people and same avoidable shots. But there are no good prospects ahead of you today, a low key lunch, some embarrassing memories from the weekend and a long drive back home; all overseen by a severe hangover. Other more painful memories, those ones you were able to keep away during the weekend, make appearance, and your abilities to maintain them in line are seriously wounded.

Lunch brought some light on you; the way back home is silent though, as the apartment you´re headed. Luckily you have music and many miles ahead to sedate those feelings, which get you home in a dreamy, nostalgic and bearable way.

You are home late, dinner yes, but you´re fridge is empty and it´s too late on a Sunday, so here you are, having dinner in that decadent place that you used to laugh about together; making time, there is no chance you´ll get asleep at any reasonable time tonight, despite the 6am call for work tomorrow. You and those damm memories, the painful ones, that came to stay, maybe until next Friday.

Let´s Go All to the Bar
From the album Divine Providence, Deer Tick, 2011. 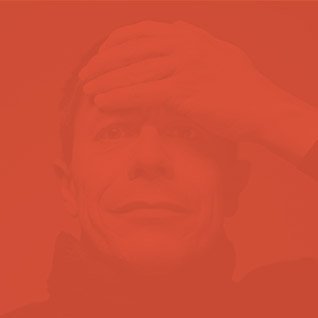 Naranjov is an individual that exchanges words with beer.