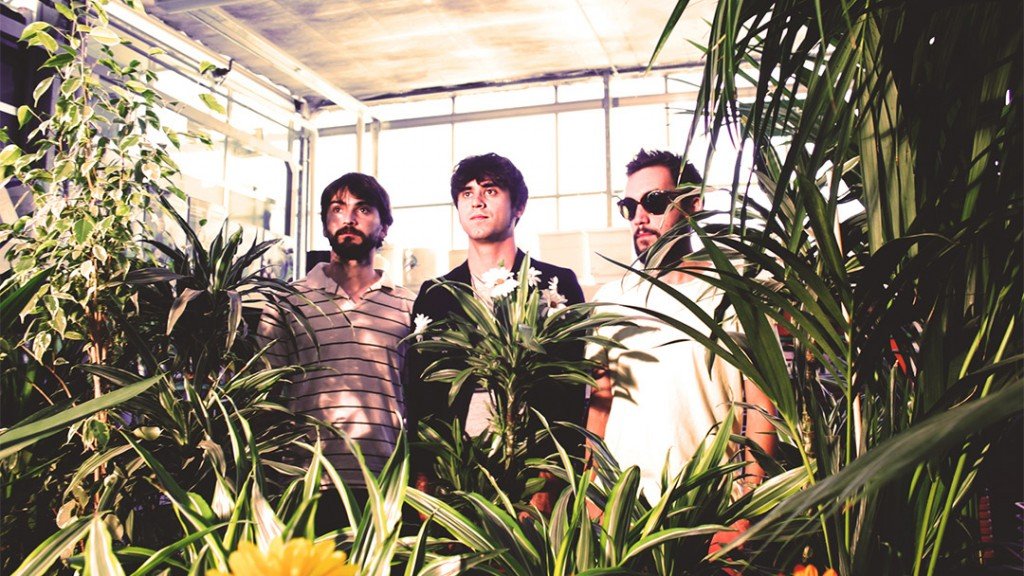 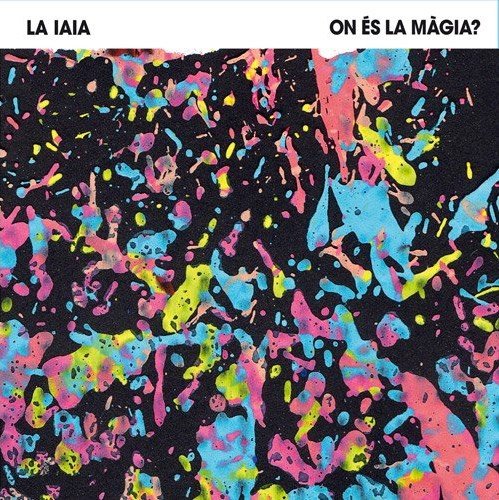 One of the bands responsible for this new movement is called “La Iaia” which would translate in English as “The Granny”. They are a trio composed by Ernest Crusats (voice, guitar and band founder), Jordi Casadesús (various instruments) and Jordi Torrents (drums). In 2010, the completely unknown band won one of the most important demo competitions of the region which opened the doors to record their first album: Les Ratlles Del Banyador (The Swimsuit’s Rattles). The album became almost immediately one of the public and critics favorite, leading the group to a prominent place in the coolest Catalan cultural scene of that year. A few years later, in 2014, their second album finally arrives. On És La Màgia? (Where Is Magic?), their sophomore album, puts distance from their previous works, receives public and critical acclaim yet again and makes them a figurehead for the current Catalan music scene.

The highlight of this second album is that it spotlights the band’s capacity to reinvent its successful folk and acoustic format of their first album to new ways to approach and make music. Although the band never denied its acoustic origins, the members saw the necessity to look for other formats which would allow them to grow towards a new musical language with which to express themselves more comfortably. The present work, according to the musician’s words, is much more colorful, magic, relaxed and energetic than the last one. Where is the difference then? Even though they used acoustic instruments, the songs also incorporate touches of synthesizers through iPad technology, giving them an electronic sound reminiscent of the 70s and 80s. The final result twists their style making their music much more danceable.

The influences of this second album are diverse. The importance of the explosion of indie pop music originated in Barcelona from early 2000 until 2015 for La Iaia is undeniable. This explosion includes indie titans such as Mishima, Antònia Font, Standstill and Manel among others. Some international influences such as, the space rock of The Flaming Lips, the synth pop of Future Islands, the dissonant and psychedelic rock of Tame Impala, to the reminiscent electro-pop of artists like Kavinsky or Professor Genious are apparent in the compositions as well.

On És La Màgia? is a beautiful blend of folk, indie pop and electronic accompaniments that will not disappoint. Particularly noteworthy is the single from the album called L’Ós for its electronic vitality, as well as the guitar in the song El cicle which I could listen to on repeat . The song Totes les promeses ropes you in with its sweet melody and delicate words.

Do not be afraid of not understanding the lyrics. La Iaia proves that music transcends language as it’s a language in and of itself. This is an experience that will not disappoint you, I promise. 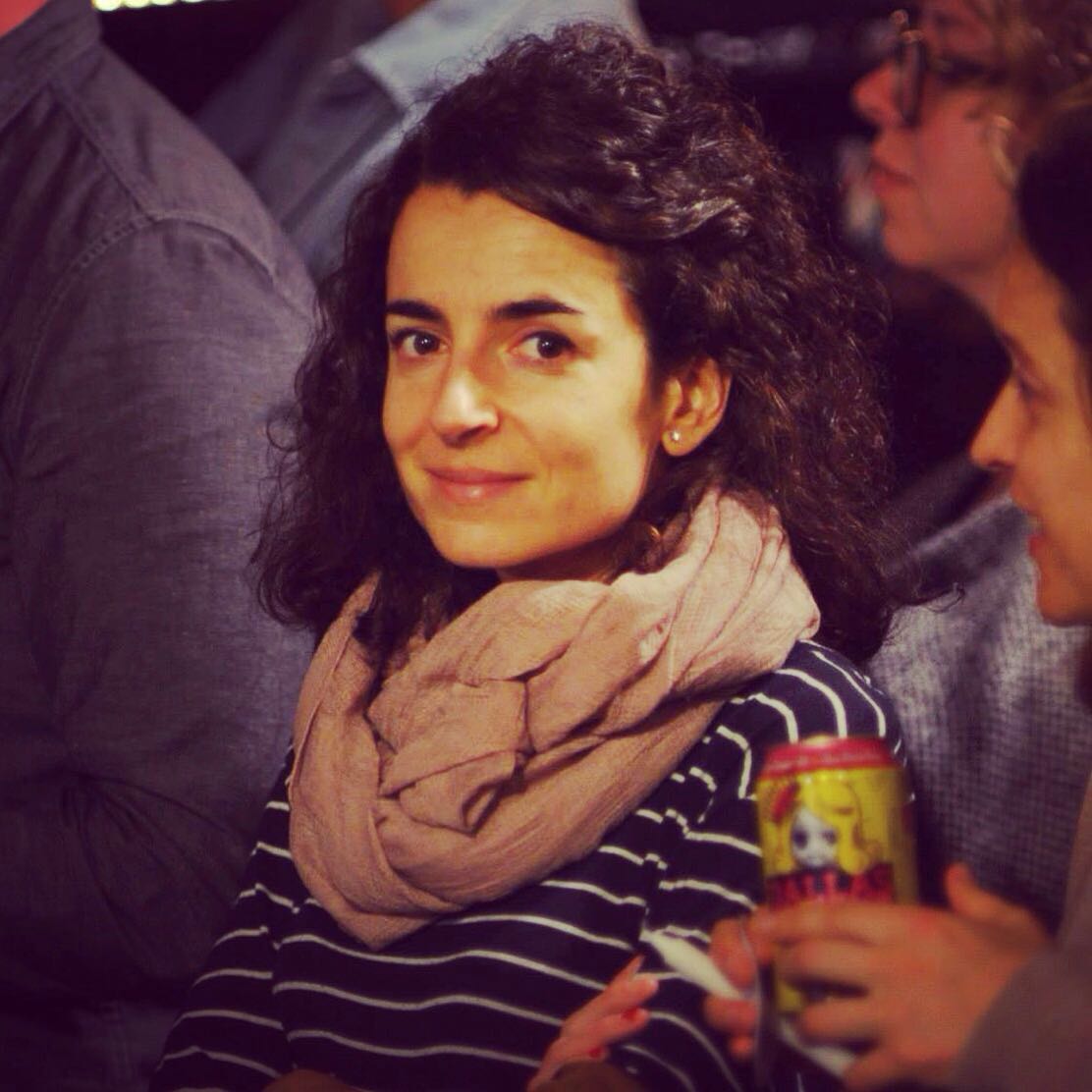 Mireia Tondo is a research scientist looking for answers. She also likes music, travels, books and talking to strangers. This is her first attempt of getting published outside of research journals.