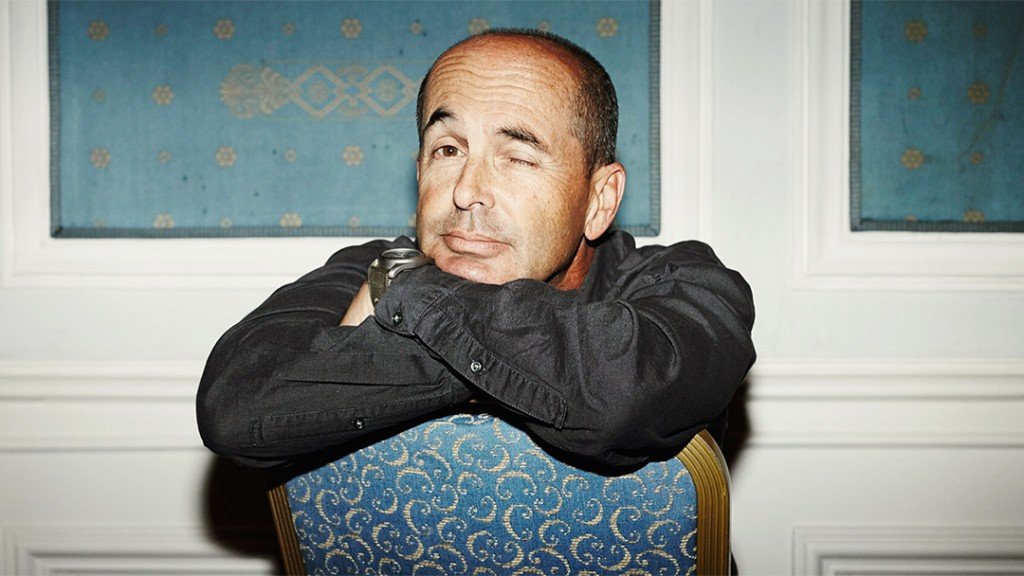 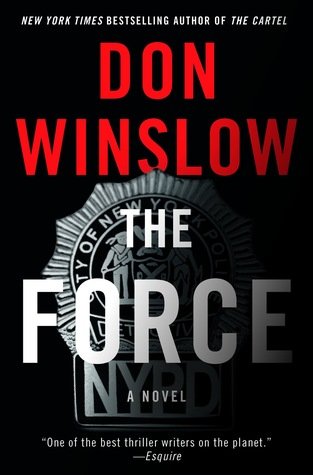 When I was sixteen, I got pulled over by a policeman for speeding. I was driving into an unfamiliar town and missed the speed change at the city limits, looking up to see spinning lights in my rearview right as I hit 60 in a 30. My music was way up, the bass rattling my seat, and I didn’t hear the siren until I coasted to a stop on the shoulder, my hands shaking. Until that point, I’d had few interactions with police and all of them had been at my father’s elbow, a man who, by all accounts, is an upstanding citizen.

By the time the officer reached my window I was near tears, and he could tell because my voice shook as I spoke, holding out my driver’s license and insurance card like a communion wafer to a vengeful god. As he walked back to his cruiser and got on the radio, I thought of every potential punishment I could receive, how angry my parents would be, how lost I was. When he came back, he leaned into the window and said he knew my father, and that my Dad employed a good friend of his. I got off with a warning.

As an adult, I tend to think of this episode differently than I did then. Today my mind turns to white privilege, class privilege, small town insularity, and, when I’m generous, kindness towards foolhardy youth. What stands out to me now is that, despite my easy interactions with law enforcement, I don’t have any affinity for cops. I don’t know many people who do. Don Winslow would probably call this something like civilian privilege, the comfortable animosity of those protected from criminals and their kind by the very police they disparage so they can keep their own hands clean. As his protagonist Malone says, “You don’t want to know how that happens for you. You just want me to do it.”

My personal experiences were laid aside quickly with this book, because Winslow wasn’t out to portray an average cop in The Force. His hero, Malone, comes across as a violent meathead, in love with guns and sleeping around, partying hard and punching harder, switching back and forth between ain’ts and isn’ts in conversation like he’s a swinger in a grammar marriage. Winslow writes him as a boilerplate badass working outside the rules with an untouchable team, literally called “Da Force” (Da Fuq?), that doles out more rough justice than actual. There’s a lot of pain thrown around, both literal and existential. Malone’s root problem is that, like any narcissist with a gun, he sees himself as the sole arbiter of justice and redemption in his neighborhood, and he takes it upon himself to correct the broken system he blames for holding true justice and well-being hostage, even if it means becoming a dirty cop.

Winslow presents Malone’s corruption as inevitable, the biproduct of being forced to be the last standing good guys in an unending battle against politics, drugs, and violence. In his eyes, only police understand what’s at stake, only police understand what it is to go out each day and fight the good fight. It’s an isolationist and cynical philosophy tempered only by the faint, underlying desire to serve the community, which got Malone into uniform in the first place. Those days were long before the time period of this novel though, and Malone puts his current worldview into perspective: “What the general public doesn’t get—they think the Mafia are crooks? The guineas only wish they could steal like the hedge fund guys, the politicians, the judges, the lawyers. And Congress?” Forget about it. He asks again and again: in a world like this, how can any of us be clean?

There are resentments that come as external pressure chafes against idealism. Malone and his fellow officers dehumanize their adversarial criminal targets by reducing them to terms like mooks, Jamaals, mopes, skels, and bangers; racially tinged, juvenile jargon meant to make people into targets by compartmentalization and effacement. Even the victims blur together into a throbbing, wounded mass that Malone pities and resents by turns, eventually leading to this conversation with his girlfriend, who works as a nurse: “Jesus Christ, Claudette,” he says, “are you trying to tell me that every patient who rolls in on a gurney is a fully realized human being to you and sometimes not just another job? Another piece of meat? That you try to save but at the same time, you don’t hate them just a little bit for bleeding their fucked-up, drunk, stoned, stupid-ass violent shit all over you?” The genuine wrath and objectivity sting.

To Winslow’s credit, he includes characters like Claudette to be voices of balance. She brings racial injustice into view and pushes it repeatedly, but other moral issues such as sexism, mental health, violence, and faithfulness are all casually brushed off in favor of Malone’s ultimate value: never betray a fellow cop. By the time Winslow started milking this tenet for all it was worth, I had already checked out. Between the rote descriptions, the ubermacho façades, and the rampant hypocrisy, by the time I reached the last half of the novel I was reading for the finale, not the feelings. I couldn’t care less about the characters, and as Malone struggled to his end I was practically on my knees with him, wondering how stories like this could exist.