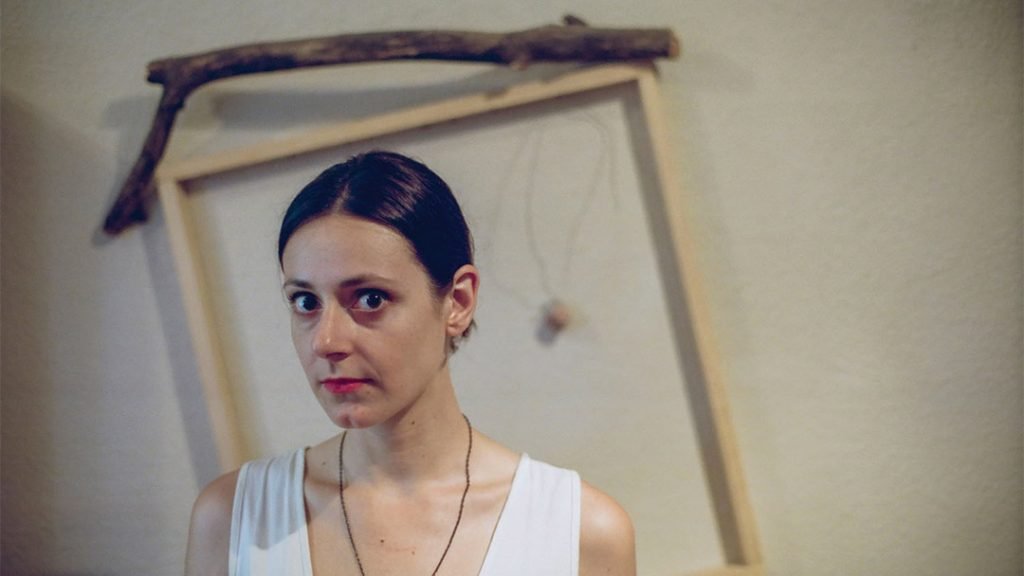 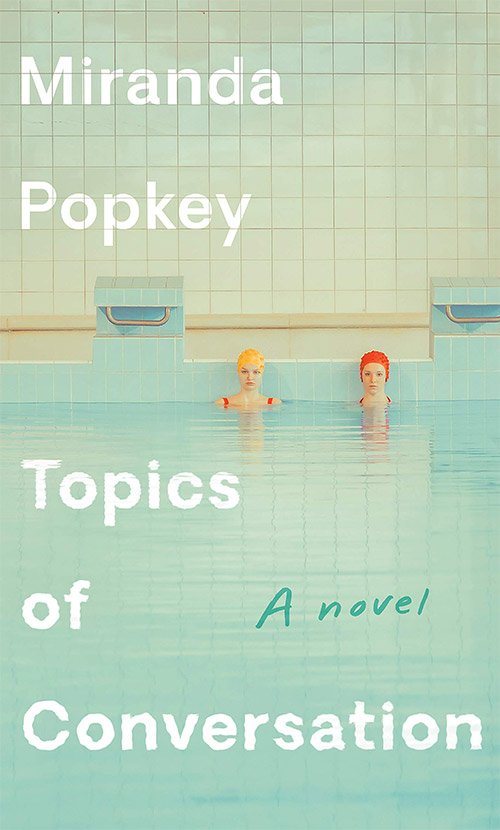 An idea must be honed by counterargument and speculation for it to advance in sophistication, a process that often requires shedding facets of the original premise as logic and preference begin to tamp down the intellectual ash. Topics of Conversation, Miranda Popkey’s debut novel, takes up this time-honored mantle with a gritty re-examination of modern feminism. Throughout the work Popkey interrogates convention with uncomfortable, but salient questions: Can independence be its own form of prison?; Is objectification sexier than respect?; Are women permitted to feel disgust at the products of their own enlightenment?

Popkey’s protagonist, who remains nameless as an Everywoman figure, discovers and wrestles with these questions over the course of seventeen years as she talks with other women trying to find their way through the cultural and emotional quagmire that comes with being female in an overbearingly prescriptive world. Each progressive interlude unearths a deeper layer of the heroine’s journey toward identity, unraveling the most intimate of subjects like sex, disgust, power, motherhood, purpose, and rage as she grapples with them by turns.

Her internal struggle over these subjects puts down roots at an early age. The novel begins in her teen years, a time when she is still in the process of discovering who she is and what she would like her life to become. Popkey increases the stakes of vulnerability for everyone from the beginning by adopting a conversational style that drops the reader directly into the speaker’s memories, and the first chapter focuses on an interaction with an older, more worldly woman who divulges a story about a relationship she had that taught her about power dynamics between genders, and their impact on eroticism and romance.

The protagonist is an awed witness to her truth-telling, and she longs to possess equal maturity and experience. The conversation prompts an earnest yearning in her, and she writes: “My desire to kiss her was a desire to thank her, was a desire to give her something of myself, was a desire to become her, the imagined gesture equal parts grateful, generous, acquisitive.” This blend of admiration, envy, and openness flows through each chapter as the heroine evolves, becoming ever more herself by subsuming the experiences and wisdom of women who she can respect or reject as totems along her path.

This initial act of vulnerability and revelation becomes an obsession for the speaker, who carries a deep need to be stripped of pretense and truly seen by those she understands to be her compatriots and peers. As the years and places pass, each relationship awakens a new aspect of her psyche as she allows the stories shared within them to teach and mold her.

This fascination with secret-sharing becomes the overarching structure of the novel, allowing Popkey to have conversations within the character’s consciousness in a way that other, more outspoken plot structures might forbid. It is much easier to ask a difficult question within oneself, in the most hidden of places, than it is to put it into the world, where it might be derided or dissected by others who cannot bring themselves to relinquish their cultural mores to give the inquirer an authentic answer.

This undercurrent of intimate connection is her main desire and the one she perpetually feels as though she is missing, and this pushes her to test the strictures of what she has always been told she should believe. Her husband, entirely respectful and modern, bores her. The sex that she wants is dangerous, the security that she has found in adult life stifles. The longer this internal stalemate goes on, the more erratic her behavior becomes, and she slips into a philosophical space where nothing seems certain except that illusive resonance with other women who understand life as she does.

This desire to be understood, hell, to just not be bored, takes the protagonist into a marriage and out again, accidentally into motherhood, and through enough life stages that, by the end of the narrative, she has found the most poignant and powerful of truths—no story, no aspect of self, is ever completely set in stone. As she loses presumptions and selfishness along the way she realizes that often the stories we tell ourselves are simply signposts to make sense of where we are, and that symbolic function is just as important as whether those stories are true or not. When she embraces the revelation that she can continually reinvent herself even in the midst of hardship or miscalculations, she finds peace.

Popkey finishes the novel with a note of hope: “…perhaps all this time I have been wrong about the story’s protagonist, the man who runs out of road. Because he hasn’t, not really. I mean, he can drive into the ocean. He can always decide to turn around.” Though the speaker has been disillusioned and driven beyond her own comfort, in the end she finds redemption by embracing her imperfections and needs rather than avoiding them. Is she the ideal woman? She is to herself, and, for Popkey, that’s exactly as it should be.