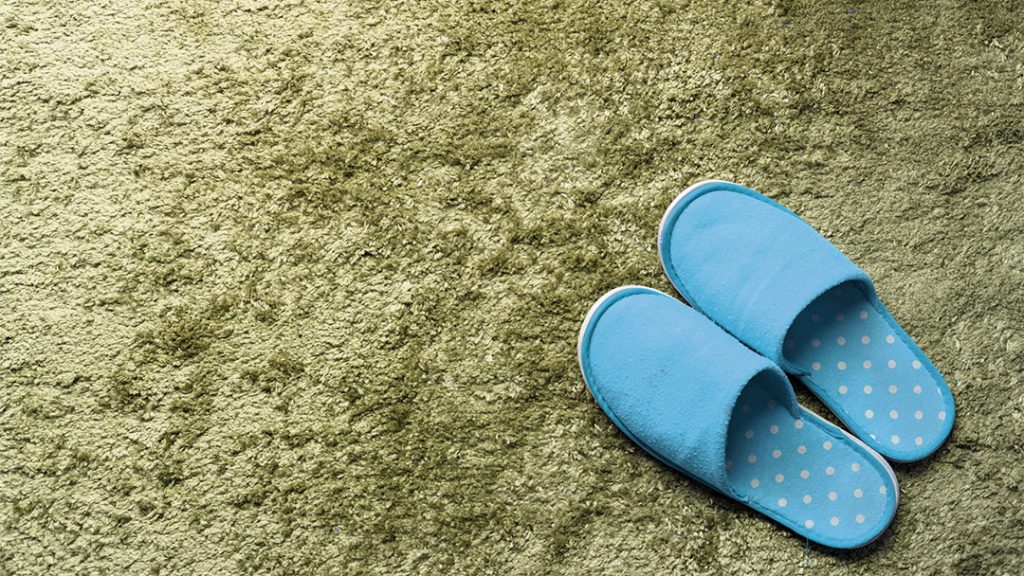 Carson Ellis said, “I love to draw worlds, and that’s what a home is. An environment. Once you begin looking at an environment, you start to wonder who inhabits it. And why they made that home the way they made it. Once you start looking for homes, you find them everywhere. They come in all shapes and sizes. In the form of houses, apartments, birds’ nests, and snails’ shells.”

When did “home” become embedded in human consciousness? When did we come to embrace the magnetic property of home and allow it to align everything else around us? Is our sense of home instinctive, or are we, at root, nomadic?

I write about anthropology—the late Pleistocene and early Holocene, in particular—and how the First Americans made their way from the Old World to the New World. I look at how they adapted to new climates, hunted big game, used plant fibers to create basketry and fish netting, buried their dead. How they turned rock shelters into temporary settlements that would be occupied off and on for the next few thousand years. How they arranged a satellite of residential camps and workshops around a single megafauna kill.

It appears that throughout much of human prehistory, our ancestors’ home may have been little more than a small fire and the light it cast on a few familiar faces.

Home is home, and everything else is “not-home”

In whatever way the concept of home entered our consciousness, it’s always been a way of organizing space in our minds, of constructing the world. Home is home, and everything else is “not-home,” you could say. Not that you can’t feel at home in other places, but there’s a psychological difference between feeling at home and being home. Feeling at home in Bangalore or Glasgow (if you aren’t native) is a way of saying that the foreignness of those places has diminished since arrival.

Some people, as they move through their lives, rediscover home again and again. Some unlucky ones never find another after once leaving home. And, of course, some people never leave the one home they’ve always known.

Gaston Bachelard´s The Poetics of Space delves into the domestic spaces we inhabit. Althought this 1958 book is classified as a study on architecture, it is more a personal response to buildings in both life and literature, with an emphasis on the lived experience in architectural places and their contexts in nature. It’s a philosophy of at-homeness rich in emotion and memory: “A house that has been experienced is not an inert box,” Bachelard wrote. The house is a shelter without which the human would be a dispersed figure. The house collects and contains past, present and future; it integrates thoughts and memories and desires by allowing the human to daydream in one of its nooks and crannies. Bachelard admits that “every house is first a geometrical object of planes and right angles” but asks his reader to ponder how such lines welcome human complexity, idiosyncrasy, how the house adapts to its inhabitants. Influence is mutual – the house makes an impression on the human and the human makes an impression on the house. The house is the human’s first universe. How the human experiences and makes sense of this first universe determines their relationship with larger space later, with the entire cosmos.

Let´s go back to Carson Ellis´s Home. What emerges is a playful and gentle reminder that however different our walks of life—as illustrated through her depictions of the Kenyan blacksmith´s shack, the babushka´s kitchen, the Slovakian duchess´s mansion, among other homes—we are united by our profound desire for a place to call home.

Ellis guides the reader through this common thread of belonging by sprinkling little markers of continuity throughout the book: the same house plant graces multiple homes, a pigeon visits the young girl in Brooklyn and then perches on the Russian babushka’s window and speaks to the reader on the last page, asking “where is your home?”

My current home is a result of my imagination

So this idea of not going away, being confined at home due to our new reality, becomes an exercise in treating the home as a universe in its own right. Hidden in tiny corners of dusty book shelves are old receipts and foreign coins and bobby pins. Everyday practices are suddenly endowed with new meaning. The common habit of making the bed in the morning and pulling up the blinds to let the sun’s warmth in become precious rituals, as sacred as the Japanese tea ceremony.

As a writer, home is an important place. Usually, it’s the place where creation happens. The building of ideas one on top of the other until something is achieved. Nabokov was born into one of the most Aristocratic families in Russia, splitting his childhood between an estate in Siverskaya and a large St. Petersburg townhouse—a place he would describe as “the only house in the world.”

Mark Twain, writing of his Connecticut abode, where he penned both Huckleberry Finn and The Adventures of Tom Sawyer, said “To us, our house … had a heart, and a soul, and eyes to see us with … it was of us, and we were in its confidence.” The way he describes his home, as having eyes, a heart and soul, is the way one might think of a person. And that is, in fact, what a house can be: a character. Drenched in its own eccentricities, with secrets tucked away under rugs and in closets, draped in its own history.

A house can be nostalgic for something just like a person can. It can wish for days that filled it with laughter and the warmth of a fire. For days when its people danced inside it to the tune of Billie Holliday, to the times when friends gathered for whisky and a book exchange. Home contains our joys, cries, passions, fights and reconciliations. An extension of who we are. A hope of a certain kind of future. Anais Nin said that “one writes because one has to create a world in which one can live. I could not live in any of the worlds offered to me – the world of my parents, the world of war, the world of politics. I had to create a world of my own, like a climate, a country, an atmosphere in which I could breathe, reign, and recreate myself when destroyed by living.” Writing, then, is a type of home, offering up a world (or worlds) in which the writer can inhabit. It is precious space.