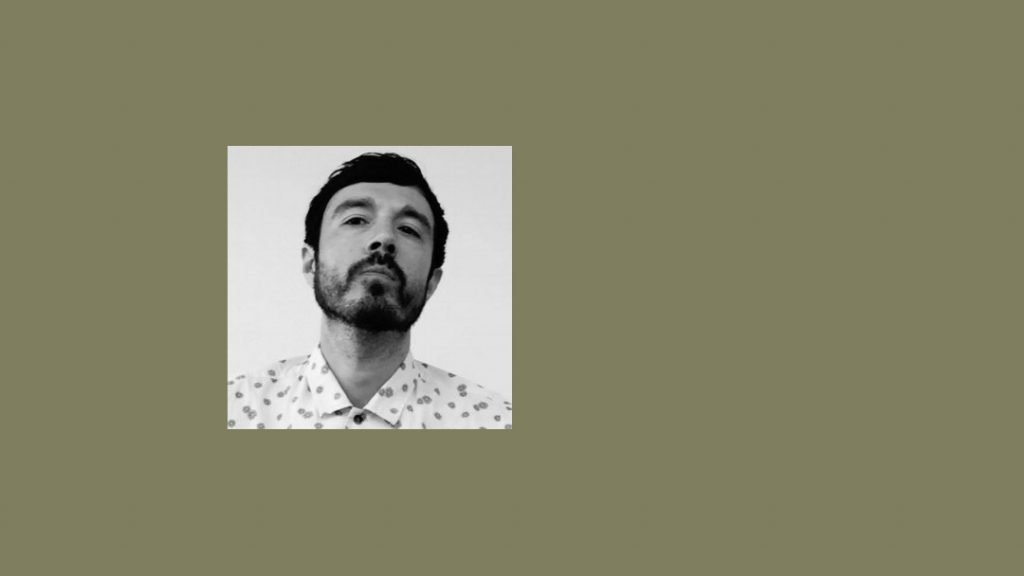 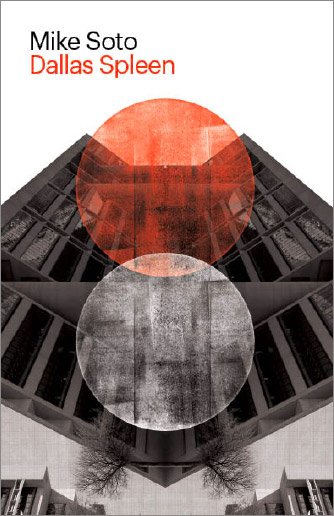 Light writes messages that only Mike Soto can read. You might call it “Dusk´s calligraphy,” where Dusk scrawls “itself across the flat horizon for long, ecstatic stretches” and “sets the table / for encountering the enigma of the moment.” Soto’s poems translate that language of light and shadow and locate meaning in its transition.

In Dallas Spleen (Deep Vellum Publishing, 2019)—one of three chapbooks produced as a part of Deep Vellum’s Central Track Writers Project—Soto writes that he dreamt for the first time in a long time that he was “an eye in the / sky & the world lay flat below me in a register that could be either / dusk or dawn.” The entire collection seems to result from this dreaming. And in the moments Soto finds himself awake, he remains “in that dream’s dimension,” where he spends “the whole day looking for that / stopped-clock feeling.”

Yet that feeling doesn’t indicate a lack of motion, just a lack of temporal constraints. He pictures “shadows folded into crisp / zig-zags all the way down to the bottom of the stairs” and captures a moment when “dusk bombards the golden pair of buildings on Olive Street.” He finds “towering monuments harness the / power of the sun.” Again and again, the stationary takes on movement. Soto animates the inanimate.

Light plays with the forms of our city, while Nature holds things still long enough to give Soto a sense of manmade motion, or commotion: an assembly of crows, “inexplicably quiet,” gather on the wires and “their silence in turn hushes the street to the same spectrum of awareness.” The “contrast between the clouds frozen in place & / the frantic pace of Modern Love below can be unnerving.” It’s as if Nature, with a look of consternation, tells us to hush. We live in a world where people tend to “distract themselves from the inwardness.” We don’t know how to be still. We´re afraid to miss something.

“My mother misses me & my sister misses me. But we gather with / food & coffee & conversation to miss something else,” an idea that feels incredibly familiar yet sad for this writer who doesn’t like to miss a thing. Soto takes us on a topographical tour of Downtown, Uptown and University Park, the Trinity River and White Rock Lake, even a framed picture at Norma’s Diner of “the President entering his vehicle before the crime of the twentieth / century.” He captures our historical imagination inside the now, which is hard to do.

“You begin by hunting moments that make the heart / hesitate. By finding stages where a shard of the past can be turned / in the half-light. You look for the right conditions: ambered light, / sublime geometry.” Here, Soto seems to share his poetic process, the way he positions himself to catch the most meaning.

Once, a British woman told me that upon her first visit to Texas, she was appalled by the great expanse of blue sky that seemed to know no limits. It unsettled her. Soto eases into this discomfort and renders it stunning. His poetry is made of dramatic light cascades that fall across the city, bending over neon signs “intact & illuminated” and “arcades under bridges when it´s gotten late all of the sudden.” Soto knows the pierce of dawn that jets into pupils not yet awake, as well as the way we let darkness dissolve around us.

Soto’s collection captures light at all its frequencies and wavelengths, from dawn to dusk to artificial. The poems aren´t given titles, we are just expected to journey along from one to the next. In Dallas Spleen, we spend time with Soto in this place he calls home. We look inward. And when it´s time to say goodnight to a city that creates its own light, our eyes resist closing. They flicker on, leaving behind them trails like comets. We, of the city, are finally one with all that escapes us.