After being denied a writer’s residency at Shakespeare & Company in Paris I didn’t write much, but lived in the city. When I arrived home and out of my waking dream state I needed to escape again. The following comes from the moment of discovery that came from realizing my love of reading, while not reading in Paris. 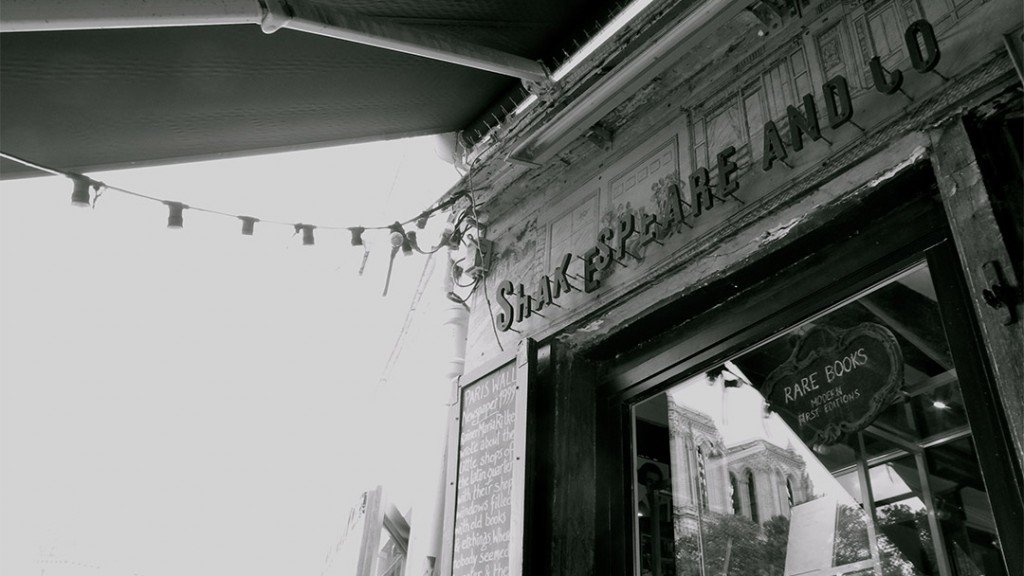 After being denied a writer’s residency at Shakespeare & Company in Paris I didn’t write much, but lived in the city. When I arrived home and out of my waking dream state I needed to escape again. The following comes from the moment of discovery that came from realizing my love of reading, while not reading in Paris.

The bibliophile I’ve long longed to be has finally found itself fruitful beyond past dormancy. My room is full of books I’ve never actually read. My English major was completed with major debt due to skimming hundreds of pages a minute and scanning online cliff notes. I never truly had that childhood escape with a hobbit novel habit. But I liked to write.

I’ve always had a lot of books. My book collection expanded significantly in university as a Film and English major working for minimum wage at the art house theater. I saw movies for free and my hardly earned paycheck was spent almost exclusively on new content. Each Friday I’d spend hundreds on Half Price perusing that turned to purchases. DVDs, vinyl records, and books were my high. Most of my book recommendations came from film and music references, much of my collection earning me membership to the Lost bookclub.

“Ah, Heart of Darkness that’s a great one.” I nodded along, having nothing to add sans actually having read the thing.

In Paris they read on the Metro, the bus stop, on blankets along the Seine.

In Paris they read on the Metro, the bus stop, on blankets along the Seine. When I came back to New York the subways showcased craned necks over iPhones.

“I feel like I just read so much throughout the day. Like articles on my phone you know? So the last thing I’d wanna do when I come home is pickup a book.”

My want to want to read has the ability to make me superior and ashamed for the oh-so ignorant whose shelves hold but liquor. But then I remember the reality of my own inferiority. Maybe it was the vision of gleaming fashion and focused eyes soaking wordplay on the Metro. Something made it glamorous again. I read nothing in Paris, but was halfway to bibliophile.

In Paris I wanted to be a Tumbleweed at Shakespeare & Company and live and write among the books. To be a tumbleweed one must write their own one-page biography and read a book a day. You can’t apply online, the website says you need to go to Paris and ask, so I went to Paris and asked. They said no. No room at the inn so I slipped my euros through the hole under “HELP FEED OUR RESIDENT WRITERS,” and pitied myself in not being one of them. When I went to eat at the adjoining café I sat amongst the sea of books, French books, Spanish, and Dutch readers read and smoked on the outdoor tables of the famous bookstore, giving blasé glances ever so often at Notre Dame’s façade. My conversation of Trump, art, everything with a girl from Amsterdam and a woman from Berlin made the empty spaces in my brain scream to be filled with the remembrance of printed words.

“There’s a really cool venue here called Point Éphémère, they have music and art, it overlooks the river,” the girl from Amsterdam told me over her thick frames, accent, and cloud of smoke. My Sim like emotional state went back up a few points when, knowing something, I taught her the word Ephemeral in English.

The entire trip I let myself play out like the character in a story being written by everyone I met. Like the books I bought that Lost and M. Ward recommended I never missed an opportunity I heard of from suggestion.

Point Éphémère was a creek littered with empty beer cans and current drinkers and the band played a room full of people dripping sweat, dancing with no AC. The Dutch girl’s words winning with expectation vs. reality and why wouldn’t we want to read? Sometimes my journal entries were better than the day had been.

I watched Waking Life but I could have read D.H. Lawrence on the Metro and missed fewer connections, having already internalized the “idea of two people meeting on a road, and instead of just passing and glancing away, they decide to accept what he calls the confrontation between their souls.” Books and Paris are like dreaming when you’re awake. Every book is a new soul willing to make eye contact. In Paris I did the Paris snub and saved my smiling-at-stranger-wrinkles for the smoke lines my endless fit-in-cigarettes formed. I’ll never snub a book again! Unite oh soul who writes outside of my time, oh such transparent things!

When I got home I separated all my books into the have reads and the have nots. Then I started adding to the haves. I read The Great Gatsby, having not fully done so in high school when the only green I cared about wasn’t symbolism. The last chapter was all that eluded me of Hemingway’s In Our Time, and though I didn’t like it, I was almost done. I started to read a book my mother gave me called The Defining Decade: Why Your Twenties Matter and one by Vladimir Nabokov simultaneously. Everything was coming up bookish. I binge watched Bored to Death and I was definitely fulfilling what I’d always fancied myself to be – A writer who reads.

iPhones are still close by, as Russian born and trilingual Nabokov knows infinite words of the English language, and I’m tasked to have Siri look them up. The Defining Decade sat on my shelf my entire decade and now I’ve only two years left to define it. But I’ve already lived several lifetimes of 400 pages or less (still not quite up for the lengths of War & Peace). Currently Reading: The Rules of Attraction by Bret Easton Ellis, because I love the film. Current Bibliophile Level: Bringing up books at bars. 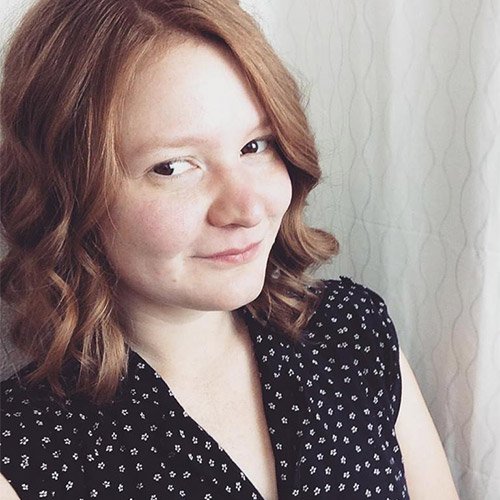