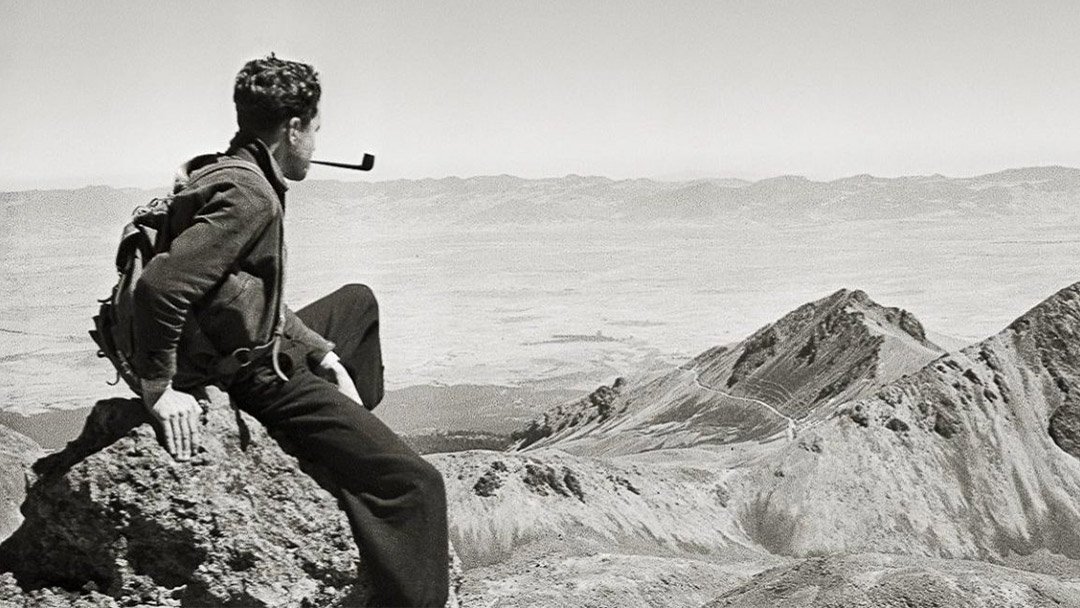 For Juan Rulfo’s centenary last year, Dallas-based Deep Vellum Publishing released Douglas Weatherford’s translation of The Golden Cockerel and Other Writings. Consisting of previously untranslated works, it includes Rulfo’s second novel The Golden Cockerel with shorter pieces that were not included in The Plain in Flames, Rulfo’s groundbreaking collection of short stories. For its Days of the Dead production, Teatro Dallas’ Cora Cardona directed “Anacleto Morones,” adapted for the stage from Rulfo’s short story by Dallas writer Anyika McMillan-Herod. During the show’s run, an ofrenda to Rulfo was exhibited in the theater lobby. Considering that most days Dallas feels like a literary backwater, what these organizations and artists put together to celebrate Juan Rulfo was nevertheless impressive.