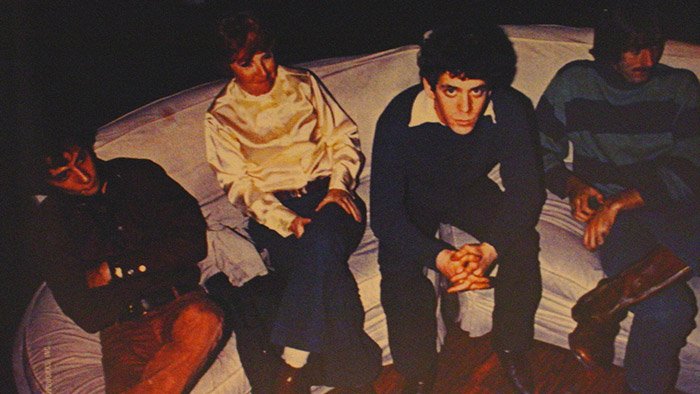 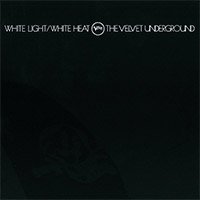 “Your circulation must be fabulous”, said Lou Reed, a sardonic response from the grandfather of punk rock to a young up start wanting to feature Uncle Lou for the cover of his punk fanzine. The Velvet Underground sold no records. The record label literally told the group that pressing vinyl for them was costing them money due to lack of sales. Even Lou was in on the joke. What many did not realize was that the lack of commercial aspects allowed the band complete artistic freedom and growth. The Velvets bleak yet lovable second record dealt with themes of rebellion, sex, junkies, poets, and fringe aspects of society that simply were ignored. Lou Reed’s lyrical style is what I like to call “sarcastic pop”. Many miss the wit and humor behind those shocking lyrics.

By the time the second album sessions were set to take off, Lou seized complete musical control, something he did not fully do during the first go around. That inability to assert his vision was due out of respect for his mentor Andy Warhol. Andy Warhol and his infamous iconic banana were long gone. Any hype The Velvets had garnered evaporated as quickly as it appeared. A twenty six year old Lou Reed felt everything was over before it even began.

The Velvets may have been avant-garde but at its core Lou Reed and his lovable misfits could rock. Their opening track and lead off single White Light/ White Heat was a Chuck Berry riff that featured the effects of opiates on the body. Lou Reed never glamorized anything. True artists simply write about what they know, what they live, and what they do. From there they decided to soundtrack one of Lou’s short stories with mix results. Pretentious sure, but non-the-less the track is on theme with The Velvets’ commitment to the exploration of rock.

Hopefully you make it past the next three tracks you arrive at their career defining moment: “Sister Ray”. Seventeen minutes of distorted guitars, thumping bass lines, whimsical lyrics and a band literally transforming and shaping the future of rock. The track detours and never lets you settle. It’s a trip with rewarding results. The track hinges on the brink of either absolute musical glory or a career ending mess.

I would have given anything to be a fly on the wall to see the poor record executive scrambling to find any promotional angle. The design of the album was an ominous shade of black, with a hidden logo, that did not seem welcoming. After its lackluster sales and almost universal dislike, The Velvets persevered by trusting themselves and no one else. Like the rest of their short but brilliant discography, White Light/ White Heat was a spectacular failure. That’s why I adore Lou Reed, he made failing cool. The Velvet Underground’s second album is a great introduction to these pioneering misfits.