In an age when musical nostalgia is raking in money that would make Wall Street blush, it is endearing to see artists restrain from pillaging their past glories for a quick buck. David Jones invented genres and characters only to abandon them so his vision would not be tainted by the rewards that came calling. 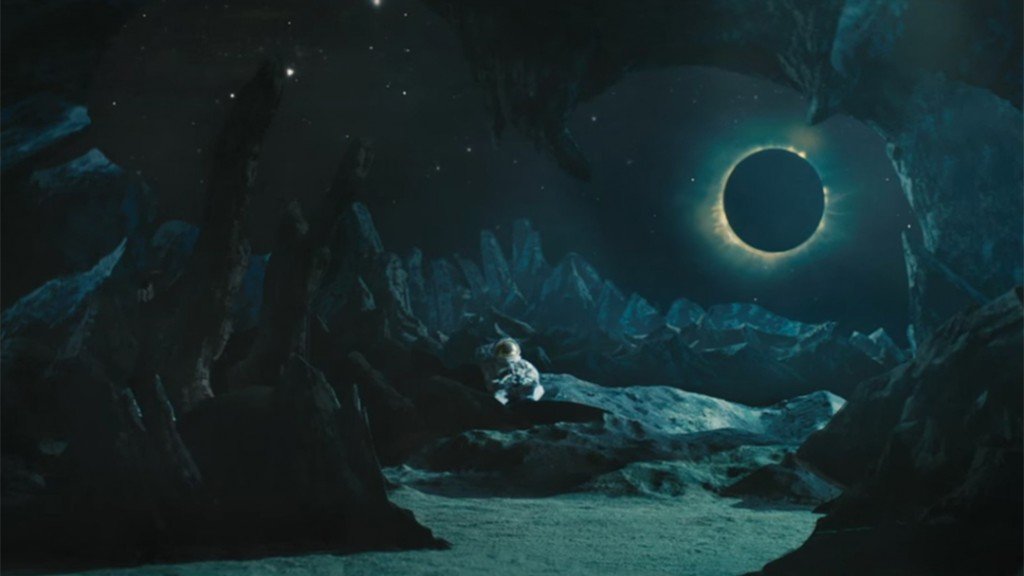 The last adventure of Major Tom

In an age when musical nostalgia is raking in money that would make Wall Street blush, it is endearing to see artists restrain from pillaging their past glories for a quick buck. David Jones invented genres and characters only to abandon them so his vision would not be tainted by the rewards that came calling. 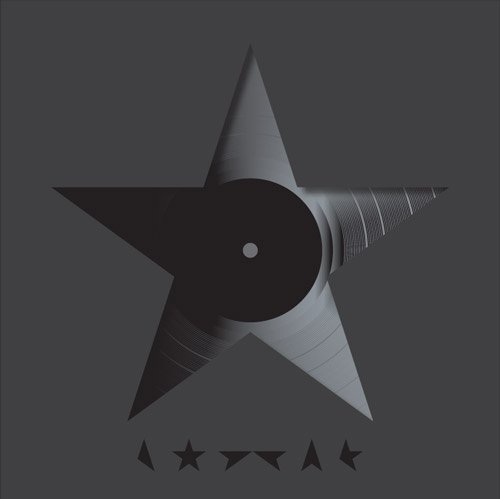 That artistic commitment is one of many reasons why David Bowie’s passing resonated and “stopped the clocks” worldwide. His record Blackstar is a moving grandiose avant-garde stunner. Even as cancer ravaged his body, our beloved “alien immigrant” was still engaging in ambitious undertaking art as if he had something left to prove.

The main inspiration for this album starts from the literary gem of a novel known as The Man Who Fell From Earth by Walter Tevis: a tale of a lonely alien on a brave mission to retrieve water from Earth to save his planet. After many incarnations, film adaptations, and TV pilots we arrive to David’s play Lazarus. Blackstar is the accompanying score that sees Bowie masterfully combining minimalist production over ambient synthesizers with pulsing jazz melody that recall Bowie’s exemplary Berlin trilogy.

Lyrically, Blackstar has familiar themes that have defined Bowie’s work. There are references to cultural landmark, literally manifestos such as A Clockwork Orange to obscure 17th century plays that somehow seem familiar. That is one of Bowie’s unrivaled gifts. He was a source of knowledge eager to share without elitist pretension. Blackstar reaffirms that hope, light, and new beginnings can only be found when having the courage to dare and enter realms that are bleak and dark.

This album comes from a figure finally coming to terms with his iconic stature. For all that he had accomplished Bowie was unnervingly humble. He was known to leave parties and events when he felt too much focus was placed on him. A 28-year-old Bowie could not have made this record. Blackstar pays the only debt that haunted his catalogue.

By his own admission Station To Station features music he has disowned (you will not find one note of this music in his last three live albums that he released) due to the cocaine infused psychosis that inspired the record. Instead of being a disaster, it was received with gleam in America. He was deeply puzzled and bothered that the despicable thin white duke yielded his top American chart showing until of course Blackstar.

The album’s opening track has a hypnotic quality that prepares you for the beauty that awaits: masterful tracks like Lazarus and I can’t Give Everything Away. Just as you find a familiar zone, courtesy of a seductive synth, it quickly disintegrates and more than once I checked my headphones to make sure they were plugged in, only to be reminded by a distorted guitar chord that all is plugged and well.

A special mention goes out to a quiet hero. Tony Visconti was Bowie’s right hand man. His contribution to not only this record but to Bowie’s catalogue should not go unnoticed. The delicate ambience that might go unnoticed to untrained ears is vital for the “light” the record is searching for. For every idea Bowie dared utter, Tony was there offering support no matter how “kooky” or ridiculous it initially appeared. Bowie’s backing band was an unknown jazz group he happened to see one night and like usual he extended his generosity once again to unknowns asking them to play on what would be his last recordings.

The highlight of the record is Dollar Days. A tear inducing melody that ranks as one of his best in a catalogue that is filled with monolithic tendencies. Bowie’s voice quivers and remains baffling elegant as he roars his heart out. The vulnerability on display shows the difference between manufactured pop and artists like Bowie who shares what most keep locked away. Dollar Days cuts deep and is one that will stay long after the dying notes from a saxophone that hugs Bowie’s vocals as the song ends. The album directly and indirectly deals with race, ageism, death, and politics. Without answering or suggesting solutions, our protagonist leaves behind a work of music destined for welcoming interpretations and conversations.

As with any Bowie record the sound is only part of the journey. The artwork, videos and visuals are vital in order to complete the puzzle. The Internet’s various articles and editorials have theories on what the record means and that is part of the fun. Make no mistake, Bowie had a grand sense of humor and loved to toy the cynics by hiding purposely-placed Easter eggs to rile up right wing zealots. Take a look at the deceased astronaut in the “Blackstar” video and look at the smiling lapel button. The characters in the video that are shivering and convulsing are not possessed.

That’s right, sorry to burst the demon rock and roll bubble. It turns out the shaking and movements are a reference to old cartoons like Popeye The Sailor Man. Bowie thought it would be cool to put that in the video. As the director relayed in an interview, back then cartoons had images that repeated themselves in order to save money, as drawing pages over and over can be costly. As for all the imagery, here is the truth: it is all truth and it is all a lie.

As Bowie once said “it is all in fun”. Of course I have my theories and will share this for the Bowie fans out there. Listen to the album from track seven to the beginning, from back to front. That is all I will say, hopefully you will catch something most have ignored. That’s why I’m going to miss Bowie. His music just like all my rock heroes, provided excitement, repeated listening and rewarded me with nuggets that mean nothing to most but everything to those who spent evenings alone listening to music.

For Bowie fans Blackstar is abundant in its winning musical moments. Artists like Bowie are not something that you just fall into. I cracked a smile when I saw that he was number one in America. The number one artist in America was a middle-age English gentleman, devoted husband, and family man who was pegged as a recluse, when in reality he could be seen in a local New York City park playing with his daughter or leaving a studio smiling at the poor saps who devote their lives to taking pictures of extraordinary beings doing un-extraordinary things.