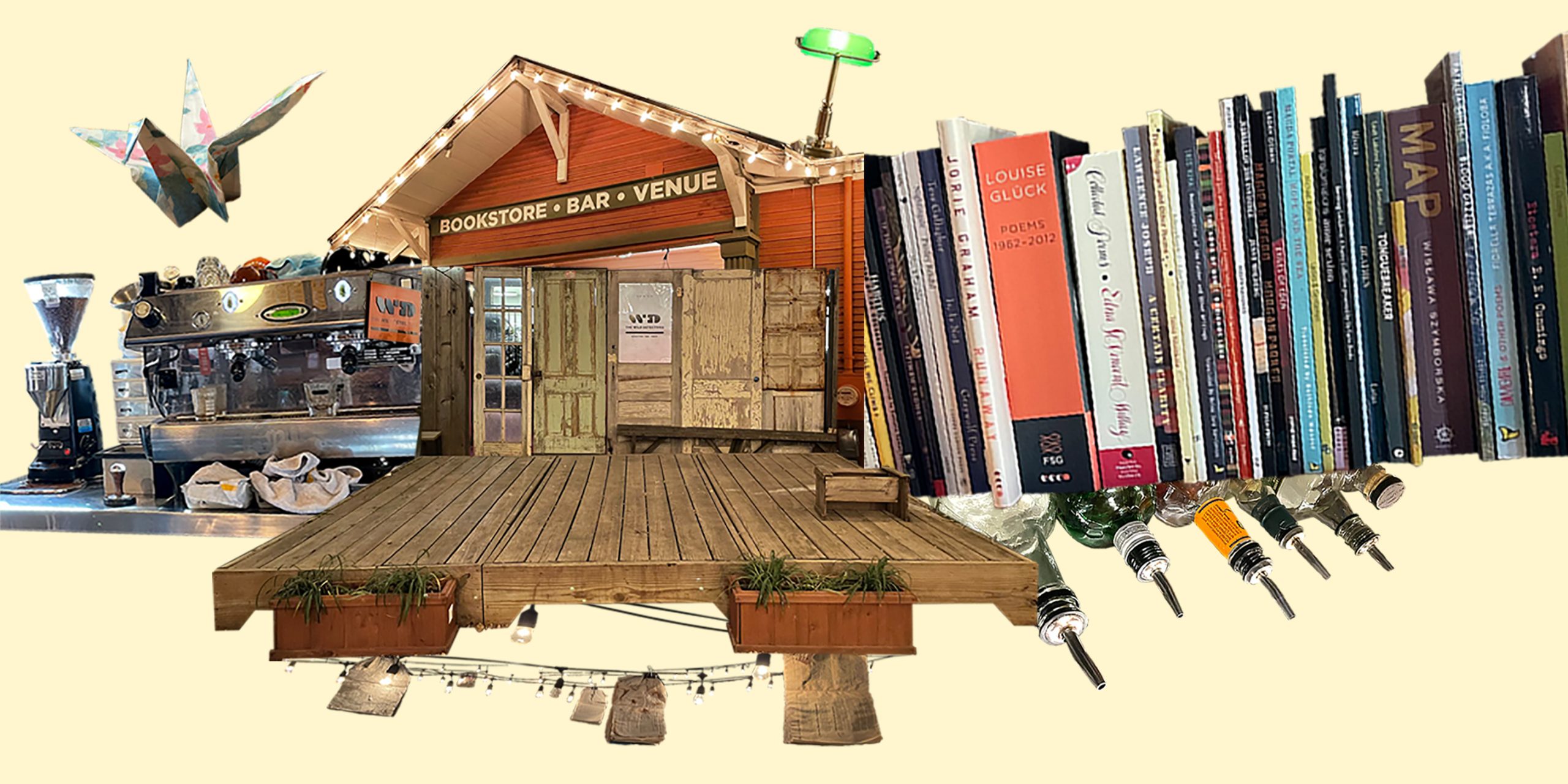 Is there any silver lining to staying home and not party? Probably not. But thinking of it, after missing two consecutive anniversary parties, we now have the opportunity to party

Is there any silver lining to staying home and not party? Probably not. But thinking of it, after missing two consecutive anniversary parties, we now have the opportunity to party three times that. Call it a silver lining, call it a much-deserved nonstop party day, all we know is that the time has come and we are not going to miss it.

Welcome to The Wild Detectives 6th, 7th and 8th Anniversary party. A full party day is three times the fun, filled with cumbia, brass, hip hop, folk, techno, and much more. Come early, get in for free and let your body do the rest.

On this occasion, he will be joined by “the Texan experimental pop chanteuse”, Lily Taylor.

Mara Lee Miller’s songs have been fiercely protected and quietly celebrated since 2005. Bosque Brown Plays Mara Lee Miller found listeners already warm to the plains-hearted music everywhere in the mid-aughts. This first release transcended those old-country and freak-folk trends, evoking a greater reason these sounds were popular: Miller’s songs evoked starlit roads and churches of rural Texas where she grew up just as they brushed a desire for healing common among those who associate those places with spiritual injury. The bones of each hymn were strong enough to withstand trembling — the kind brought by fear, and the kind brought by wonder.

The possibilities of Bosque Brown always begin with the song itself, and with Jeremy Buller standing alongside Miller as a mirror to the listener’s awe, every song will continue to be treasured.

For sure you have danced to the Dj sets of our dear friend Nick Van House, but this is the debut of his cumbia project, his own tracks with a live band. Drawing inspiration from Mexico, Colombia, and Peru, El Nick blends together a new sound that he calls “Sad Boy Cumbia”.

It’s Nick augmented with bass, guitar, and Ray on the güiro!

Our neighbors, the Revelers Hall Band, are a full of high-energy jazz ensemble and can be considered acoustic — but not singer-songwriter acoustic. They play under the direction of Kevin Butler (who is also the band’s sousaphone player) and features Philip Joseph on trombone, Alcedrick Todd on trumpet, Daniel Porter on piano, and Christian Levens on drums. In addition to the five core members, there is also a full roster of musicians who rotate in to perform with the ensemble.

“This is like what it would have been like in New Orleans in 1925, and this is just a bunch of guys that blast the doors off the room and still create the energy”.

From Austin in their first Dallas appearance!

Infectious dance floor ready, this cumbia-centric combo brings you originals from veterans from El Tule, Hard Proof, Del Toros and low-end sounds honed in NOLA. Monterrey inspired at moments, the melodies are driven by vintage keys, psychedelic guitar and a thumping rhythm section. El Combo Oscuro is ready for you to dust off those dancing shoes and enjoy a forward-thinking take on this rich genre. Blending rhythms found in traditional cumbia, salsa and merengue music with trilling, psychedelic melodies — all with a touch of Texas flavor as an homage to their hometown.

From the nights of Madrid we’re bringing our old friend and TWD collaborator, Dj Tempranillo.

He will open the festival at 1 pm with two hours of irresistible warm-up tracks, also will seamlessly connect our diverse line-up with in-between acts micro-sets, and when the bands are over, he will close the night with a super promising Bookstore Disco where he will walk us over some of the most exciting hits and electronic works of the past three decades, and you, my friend, will be dancing. 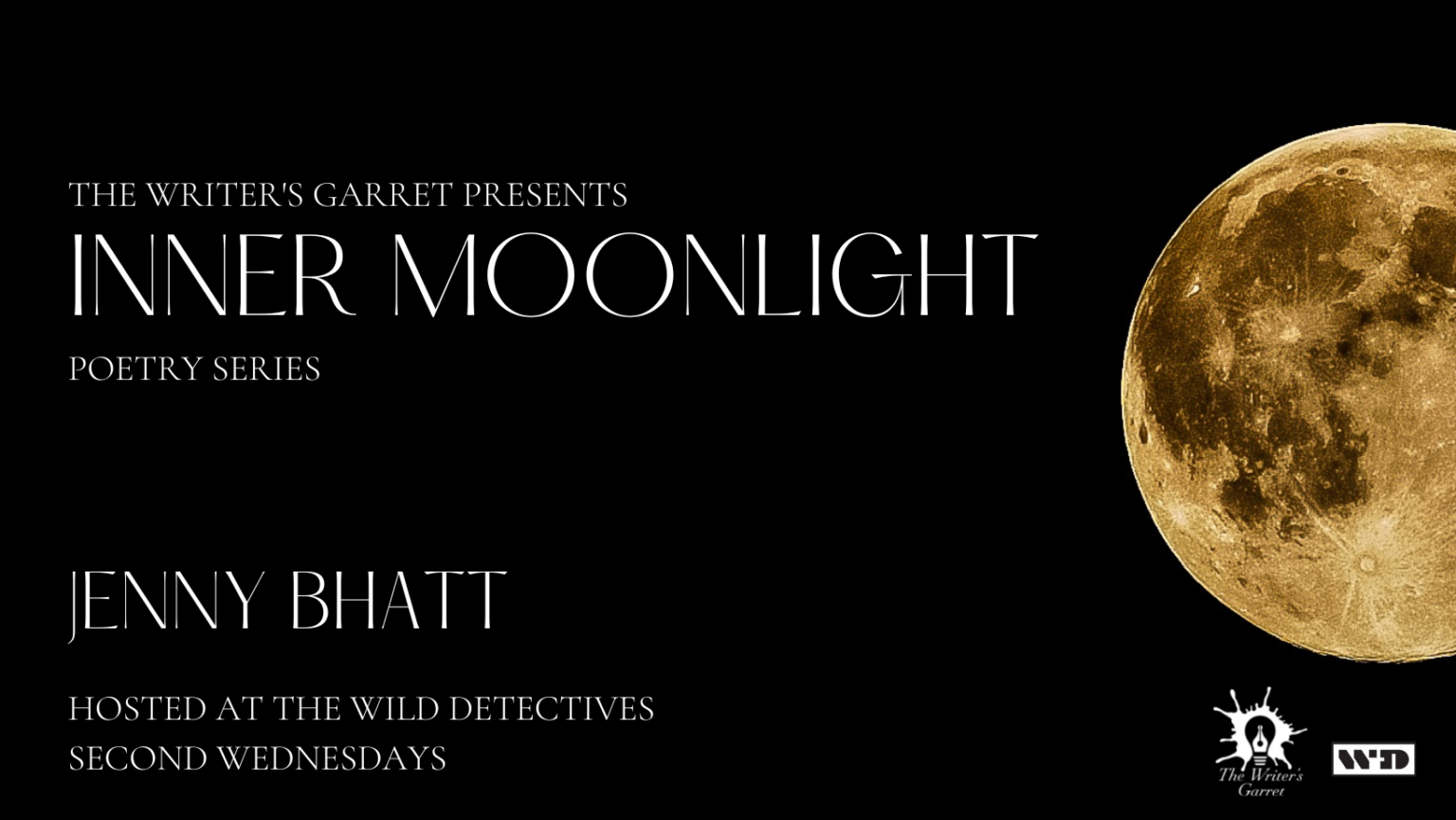 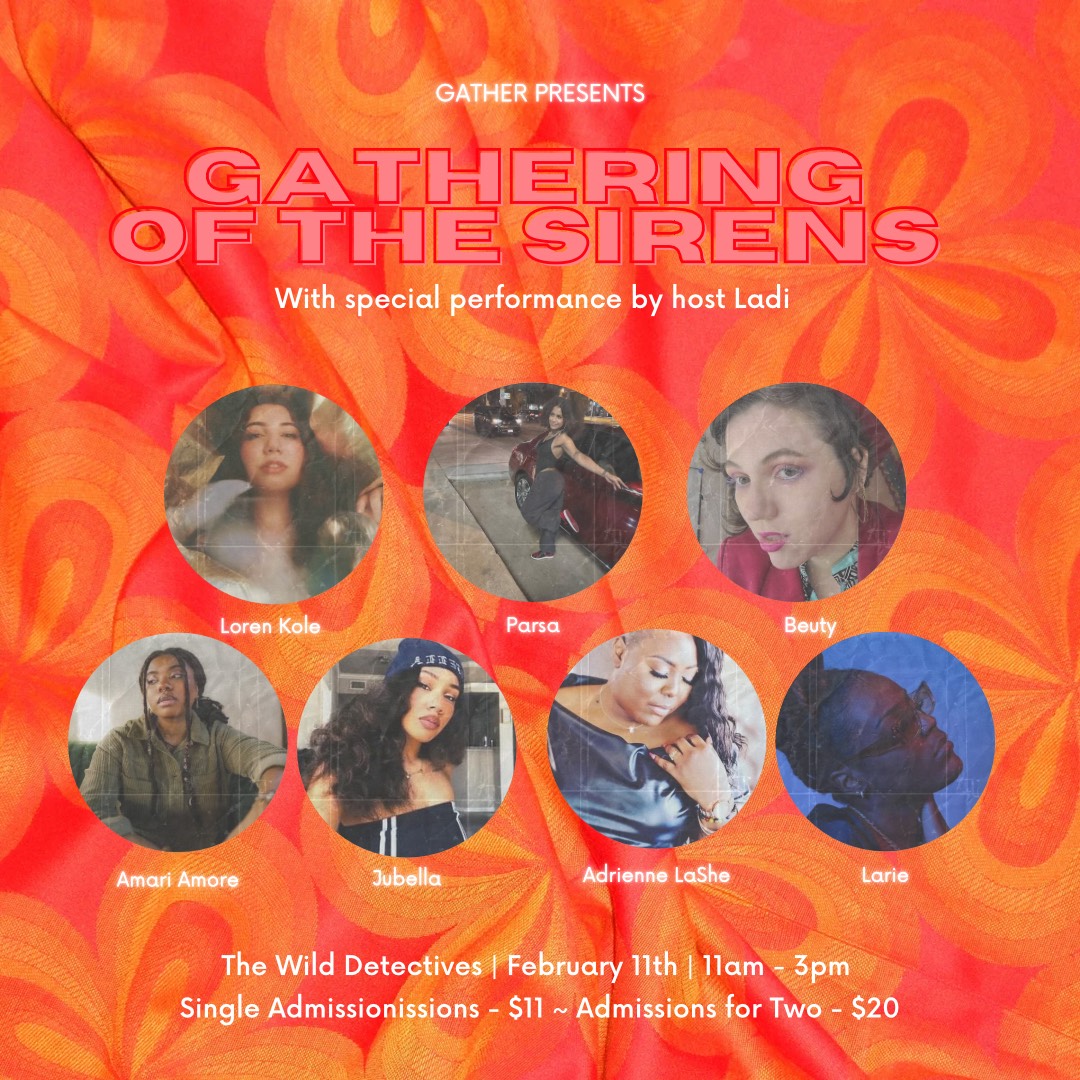 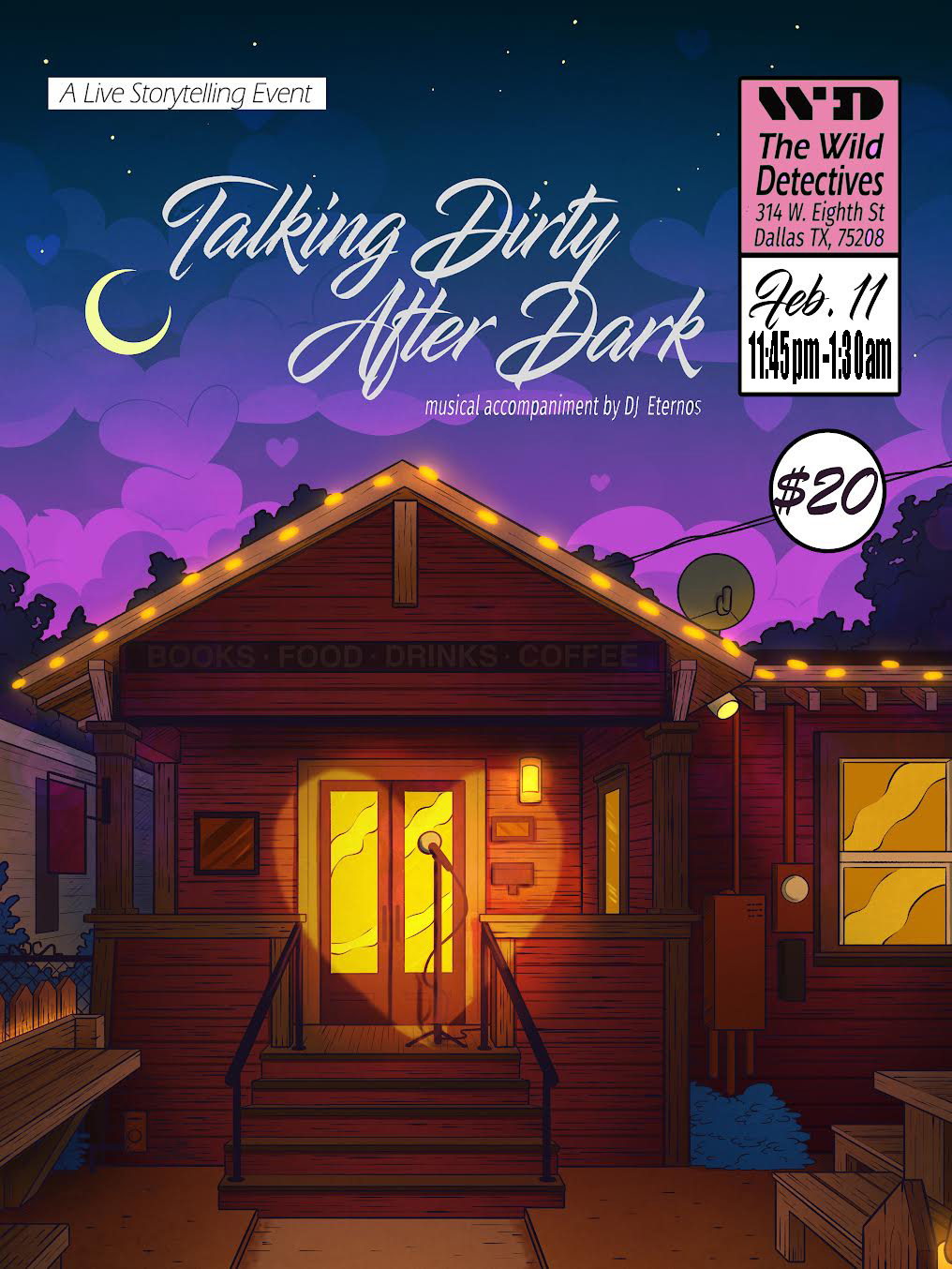 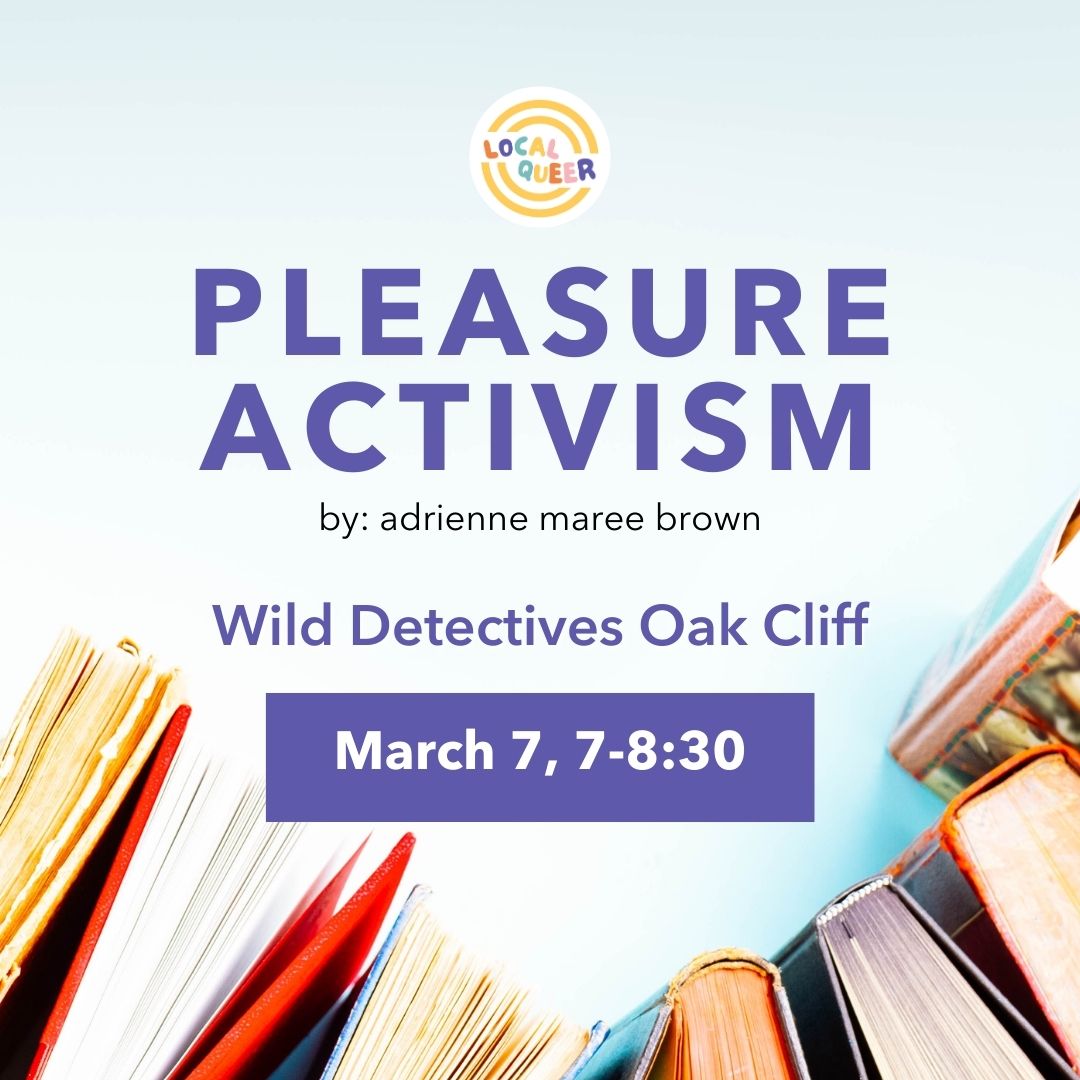